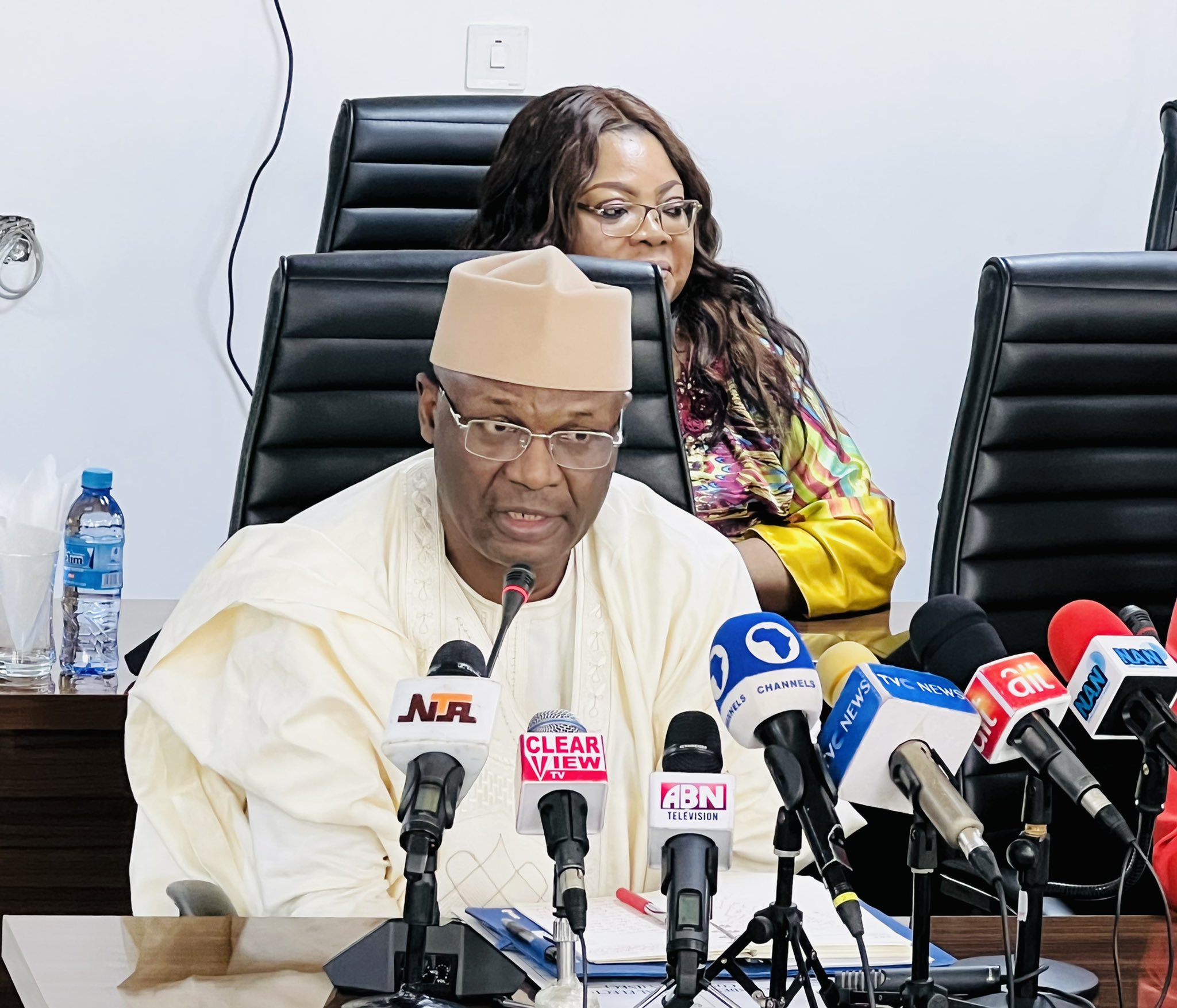 Political parties now have more days to complete their primaries as the Independent National Electoral Commission (INEC) has extended the deadline for the exercises.

The commission made this in a statement on Friday.
The electoral umpire extended the deadline after meeting with the leadership of the 18 registered political parties.

It said the Inter Party Advisory Commission (IPAC) had asked for a week extension for political parties to conclude the conduct of their presidential conventions and primaries.

Sani said, “I want to thank you for giving us the very official time to meet with you once again on the issue of how the parties can collaborate with you to ensure that we have a crisis-free election as we conduct our primaries.”

Responding, INEC said it had given political parties six extra days to conduct its primaries.

INEC in a statement by its Commissioner for information and Voter Education, Mr Festus Okoye on Friday, urged all parties to conclude their primaries between 4th and 9th June, 2022.

The statement reads below: “The Independent National Electoral Commission (INEC) met with the leadership of political parties today Friday 27th May 2022. Once again, the political parties requested the commission to review the timelines for political party primaries provided in the Timetable and Schedule of Activities for the conduct of the 2023 General Election released on Saturday 26th February 2022.

“Earlier, the political parties had requested for 37-60 days extension of the timeline for primaries and the nomination of candidates. The commission was emphatic that this request could not be granted because it would disrupt other scheduled activities on the timetable. This position of the commission has not changed.

“However, based on the Timetable and Schedule of Activities for the 2023 General Election, the parties have now pleaded with the commission to use the 6-day period between 4th and 9th June 2022 to conclude outstanding primaries and prepare to upload the list of candidates and their affidavits on the INEC Candidates Nomination Portal.

“The commission did not schedule any specific activity during this period. The idea is to simply give parties time to compile the list and personal particulars of their nominated candidates before uploading the same to the INEC Candidates Nomination Portal from 10th – 17th June 2022.

“The commission has decided to allow the request of the political parties since the six-day period does not conflict with the next scheduled activity which is the submission of the list of nominated candidates or any of the subsequent timelines which remain sacrosanct.

“After the conduct of primaries, the next critical activity for political parties is the online submission of the list of the candidates the party proposes to sponsor which shall be accompanied by an affidavit sworn to by the candidates indicating that they fulfilled all the constitutional requirements for election into the various offices via the INEC Candidates

“In addition, the commission, based on past experience, has decided to train the political party officials to make efficient and effective use of the portal. The Commission will train four officials from each of the 18 political parties, making a total of 72 in all.

“Unfortunately, some of the political parties are still yet to submit their nominees for the training. The Commission hereby reminds such parties to do so immediately. The Commission wishes to reiterate that only electronically submitted nominations will be processed.

“Political parties are therefore advised to ensure that their primaries are free of rancour in order to meet the timelines for the remaining activities embodied in the Timetable and Schedule of Activities for the 2023 General Election.”