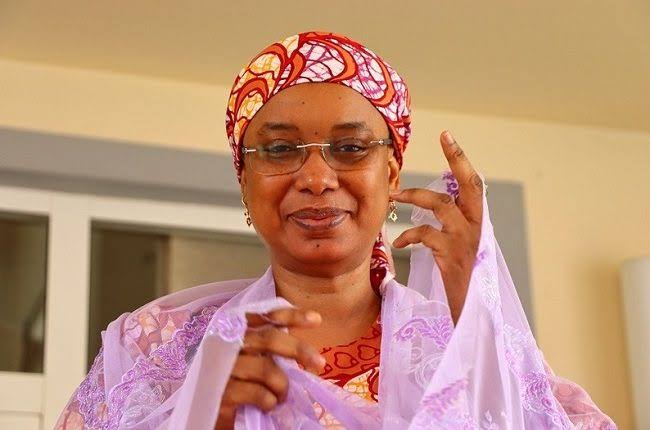 Faulting the process of Aishatu Binani’s election, the Federal High Court sitting in Yola has nullified the ticket of the All Progressives Congress (APC) governorship candidate in Adamawa State.

In a ruling on Friday, the court presided over by Justice A.M Anka asked Binani to desist from parading herself as the APC candidate in the state.

Justice Anka ruled that the primary election was void due to the issue of over-voting and fielding of delegates from Lamurde Local Government Area where a congress was not allegedly conducted.

A former chairman of the Economic and Financial Crimes Commission, Malam Nuhu Ribadu, who contested at the primary with Binani, had filed a suit, seeking the nullification of the primary conducted on May 27, which was won by the senator.

Ribadu, who hinged his suit on alleged votes buying, over-voting and delegate inducement, asked the court to disqualify Binani and declare him the candidate of the APC in the state.

But in their separate replies to the motion on notice filed by Ribadu, APC and Binani through their counsel, Sule J. Abul and Sam Ologunorisa, filed a notice of preliminary objections and counter-affidavits.

While APC is challenging the jurisdiction of the court to entertain the matter, Binani in her preliminary objection argued that Ribadu’s suit was not properly constituted.