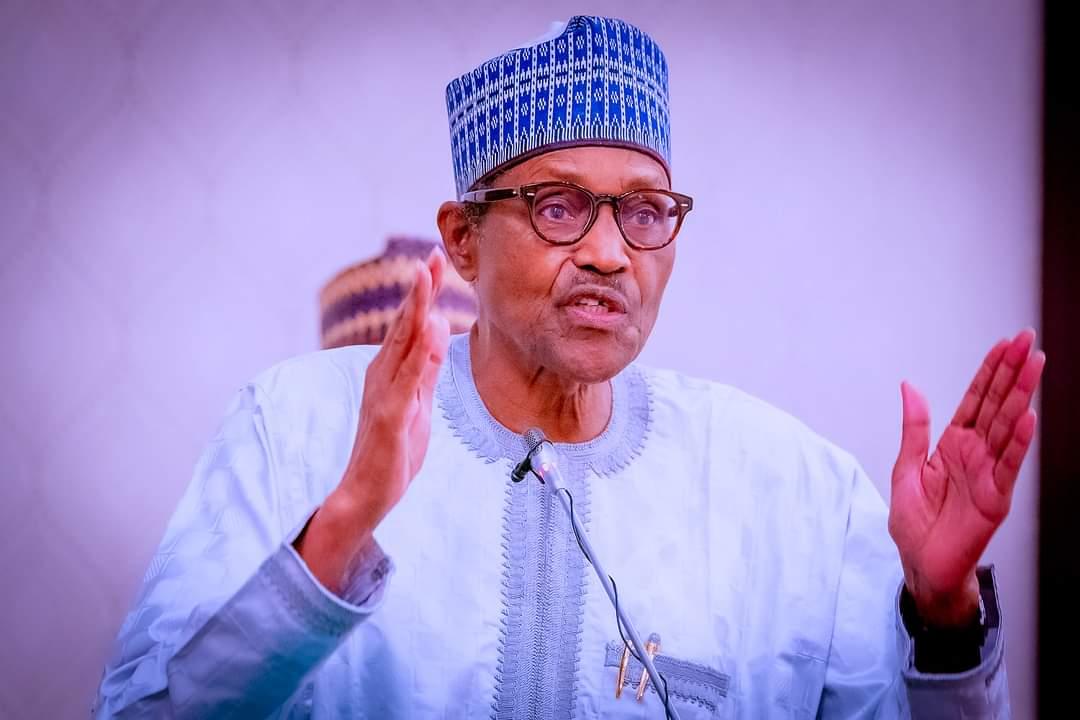 President Muhammadu Buhari on Tuesday gave the hope of a final resolution of the labour disputes in the nation’s universities.

The president ordered the Minister of Education, Mallam Adamu Adamu to resolve the prolonged strikes by the four university-based unions and report back to him in two weeks.

Buhari gave the directive after he received briefings from the relevant government Ministries, Agencies and Departments involved in resolving the face-off with the university unions.

Recall that the Academic Staff Union of Universities, ASUU, had proceeded on one- month warning strike on February 14, and other unions also withdrew their services after that as a result of the alleged inability of the federal government to meet up with their demands.

The three other unions that embarked on strike are the Senior Staff Association of Nigerian Universities, SSANU, the Non-Academic Staff Union of Allied and Educational Institutions, NASU and the National Association of Academic Technologists, NAAT.

President Buhari summoned the Tuesday meeting to receive briefing from the government team on while the strike has lingered for too long.

The president after hearing from the relevant MDAs directly involved ordered the minister of education to ensure that the impasse was resolved within two weeks and report back to him.

Sources at the meeting also said that President Buhari directed that the Minister of Labour and Employment, Senator Chris Ngige must be in any of the meetings to resolve the crisis.

The sources further said that the Secretary to the Government of the Federation, SGF, Mr. Boss Mustapha should be part of the team to interface with the striking unions.

One of the sources, said that the president commended Ngige in his efforts so far to resolve the face-off.

Those at the meeting were the Minister of Education, Mallam Adamu, the Minister of Finance, Budget and National Planning, Dr. Zainab Ahmed, the Minister of Labour and Employment, Senator Ngige, the Minister of Communications and Digital Economy, Isa Pantami, the Head of Service of the Federation, Dr. Folashade Yemi-Esan, the Chairman of National Salaries Income and Wages Commission, Ekpo Nta, and the Director-General Budget Office, Ben Akabueze.