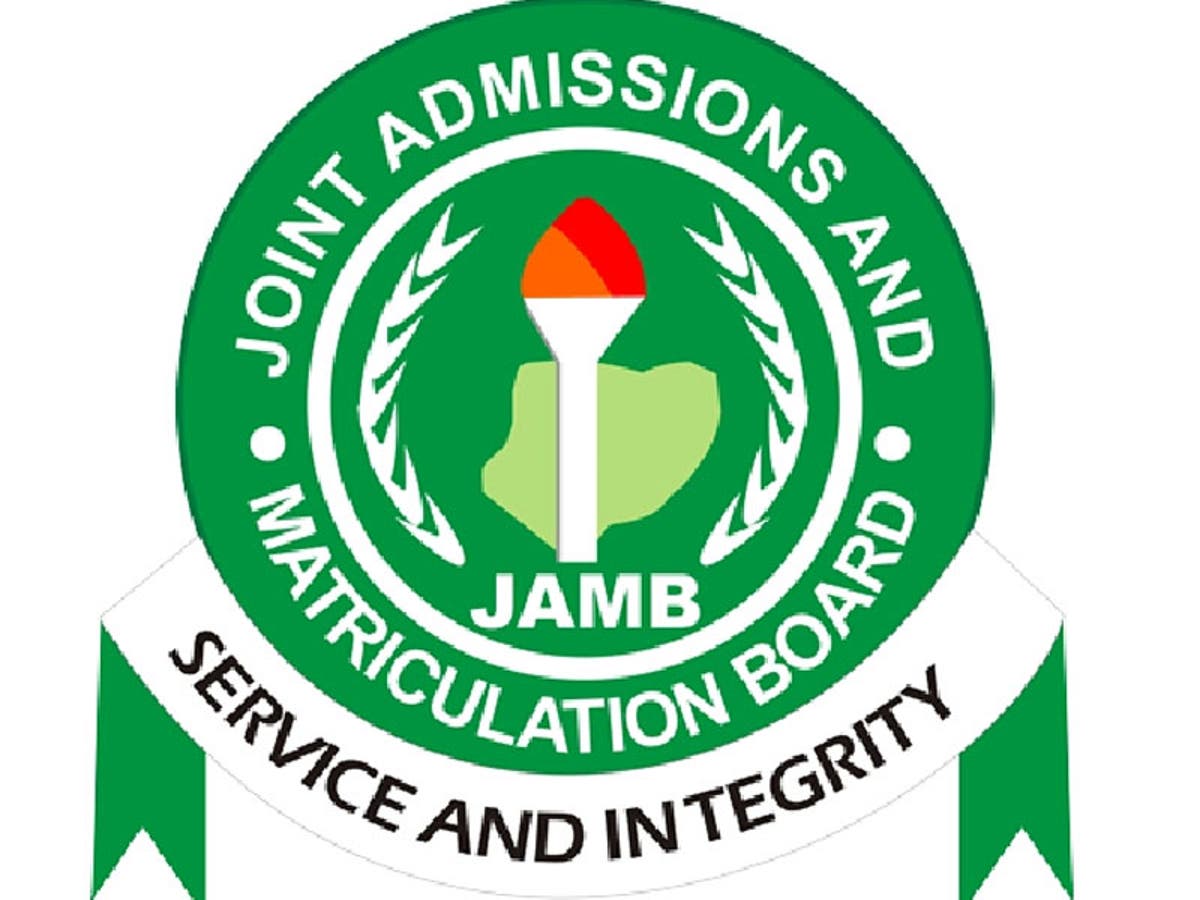 Students should hold their universities and other institutions responsible for their inability to access their admission letters, the Joint Admissions and Matriculation Board (JAMB) has said.

According to JAMB, its position is because of a series of complaints by students that it is delaying their call to the mandatory National Youth Service Corps (NYSC) through delay in the issuance of their admission letters.

In a statement by its Head of Media, Dr Fabian Benjamin, Thursday, JAMB said that the issuance of admission letters to students could only be facilitated by schools through the upload of students’ particulars.

The statement read thus: “The attention of the Joint Admissions and Matriculation Board (JAMB) has been drawn to complaints by some candidates on their inability to obtain their admission letters which would qualify them to proceed on the one-year mandatory National Youth Service Corps (NYSC) or obtain exemption letters as the case may be.

“This phenomenon is especially true of products of undisclosed illegal institutional admissions conducted outside the Central Admissions Processing System (CAPS) between 2017 and 2020.

“The series of complaints emanated from the frustrations of this set of students who are expressing anger at the lack of formal recognition of their degrees by relevant authorities.

“Consequently, the Hon. Minister of Education, Malam Adamu Adamu, had out of compassion, approved a final condonement of these underhand admissions.

“It should be recalled that based on that act of magnanimity, the board had placed relevant advertisements in three national dailies (Blueprint, Guardian and Vanguard) of 24th November 2021.

“The same notice was featured on the board’s website coupled with an easy-to-use advisory issued to all institutions of higher learning to guide them on how these candidates could be redeemed.

“Based on available data close to one million undisclosed illegal institutional admissions were disclosed so far. What is, however, surprising is that, as of today, less than 5% of such students’ details had been uploaded on the board portal by the institutions as required.

” It is even more egregious to note that even among the few that had been uploaded by the schools on the board portal many of the schools had not correctly keyed in their details.

“The board, therefore, uses this medium to appeal to institutions to immediately upload appropriately the matriculation numbers, names, disciplines, year of graduation and other necessary details of the candidates for the board to process the candidates’ condonement applications.

“The board reiterates that it is incumbent on the institutions to correctly key in the details of the candidates as illustrated on the advisory issued to institutions, advertised in the dailies and on the board’s website for the prompt processing of candidates retroactive admission letters for them to obtain necessary clearance for their hitherto underhand admissions.”

BREAKING: EFCC Arrests Anambra Ex-governor Obiano At Airport On Way To US