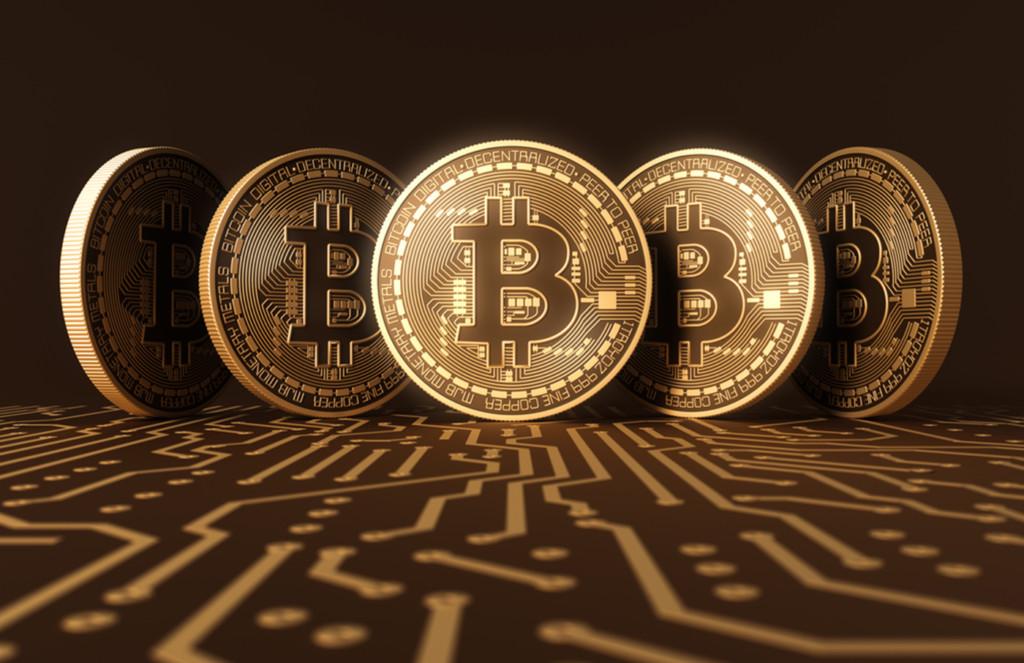 The value of Bitcoin has dropped below $31,000 (£25,140) – less than half of what it was at its peak last November, according to the Coinbase cryptocurrency exchange.

The fall of the world’s largest cryptocurrency by market value comes as stock markets around the world have also tumbled in recent days.

Investors are fleeing riskier assets for safe havens like the dollar.

READ ALSO: Why It Is Unsafe To Invest In Bitcoin Now – American Billionaire

Uber was among the companies driving the declines.

Shares in the company dropped more than 11% on Monday after media outlets reported that chief executive Dara Khosrowshahi had warned staff that investors were becoming more cautious about investments. He said Uber would respond by cutting costs and slowing its hiring.

“It’s clear that the market is experiencing a seismic shift and we need to react accordingly,” he wrote in the letter.

“The average employee at Uber is barely over 30, which means you’ve spent your career in a long and unprecedented bull run. This next period will be different, and it will require a different approach.”

In times of market uncertainty traditional investors will often sell what they see as riskier assets – like digital currency – and move their money into safer investments.

Moves in cryptocurrency markets have increasingly followed wider trends, as professional investors, such as hedge funds and money managers, become more active in trading what was once the domain of individual investors and enthusiasts.

Bitcoin, which accounts for about a third of the cryptocurrency market with a total value of close to $570bn, has seen its price plunge more than 10% in the last day and more than 20% in the last week.

Ethereum, the second biggest cryptocurrency in the world, has also fallen in value, down by more than 20% in the last week.

Volatile trading in digital assets has not been unusual in previous years, but much of 2022 had been relatively quiet for the cryptocurrency market.

Last week, central banks around the world, including the US, UK and Australia, raised interest rates as they attempt to tackle rising prices.

The US Federal Reserve raised its key lending rate by half a percentage point, marking its biggest rate hike in more than 20 years.

That has triggered more concerns among some investors that inflation and the higher cost of borrowing could have a major impact on global economic growth.

Investors are also worried about the impact of the war in Ukraine on the world economy.

Meanwhile, in the last year Bitcoin has become legal tender in two countries – El Salvador and the Central African Republic.

Since El Salvador said it would allow consumers to use the cryptocurrency in all transactions, alongside the US dollar, the International Monetary Fund has urged it to reverse its decision. 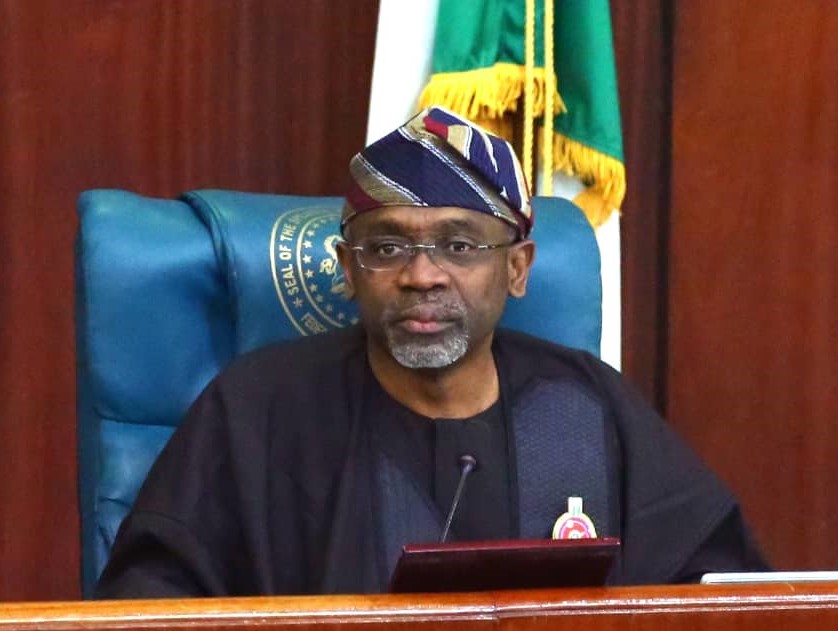