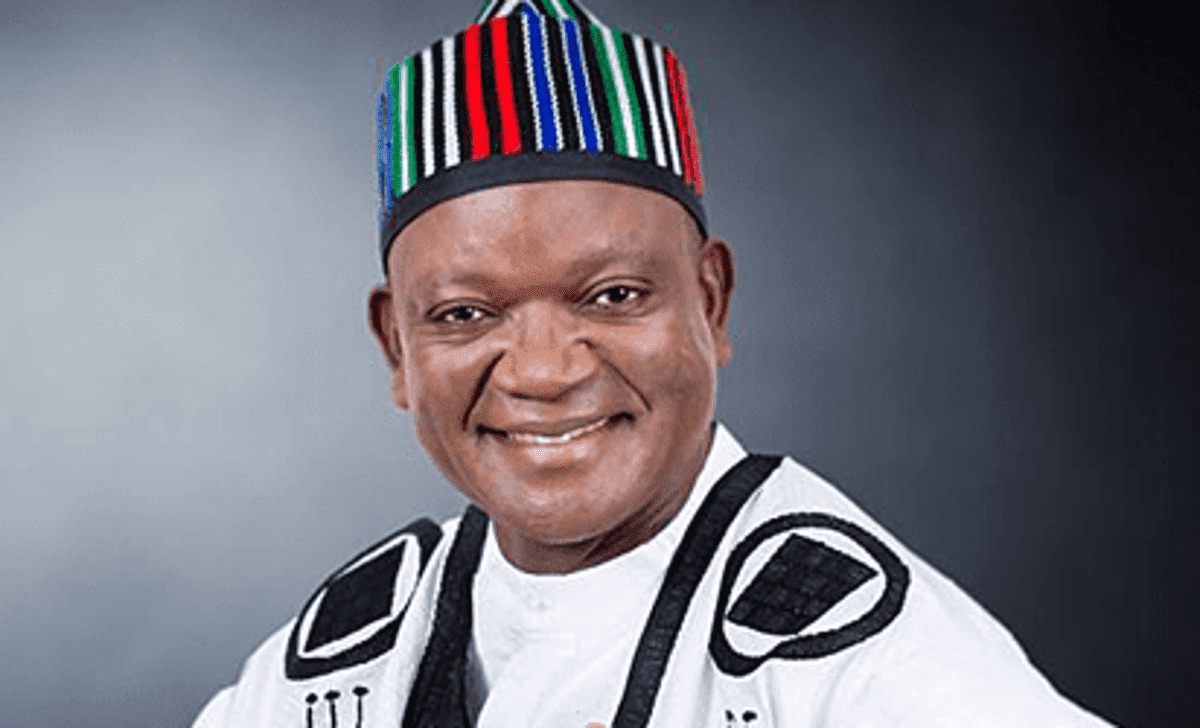 Contrary to insinuations in some quarters, the people of Benue State are fighting against terrorists, killer herdsmen and criminality, and not against any Fulani.

This was the position of the state Governor Samuel Ortom today while briefing journalists in Makurdi on the state of insecurity in Benue. “We are not against any tribe, especially the Fulani people, but rather against terrorists, killer herdsmen, bandits, kidnappers and all types of criminals within the state.

“We are actively supporting our security agencies, to ensure that all remaining pockets of banditry, kidnappings among others, are mitigated,” he added.

The governor said for any democracy to thrive, there must be enabling laws to support the same, adding that his administration had in that regard domesticated and enacted more than 20 laws since 2015.

He said he would not join issues with his Bauchi State counterpart Bala Mohammed, over his comments on the issue of herdsmen, insisting that ranching remained the only solution to the lingering problem.

Ortom, therefore, said Mohammed owed Nigerians an apology over the comments that herdsmen should be allowed to carry AK47 rifles.

He, however, commended President Mohammadu Buhari for deploying security personnel to handle the state’s security challenges, noting that because of that, Benue was enjoying relative peace .

On the issue of pensions and gratuity arrears, he said that his administration had already remitted more than N600 million to the state PENCOM, adding that pension issues would be over in the next two years.

According to the governor, in spite of the recession and paucity of funds, his administration was able to judiciously implement the state’s budget over the years.