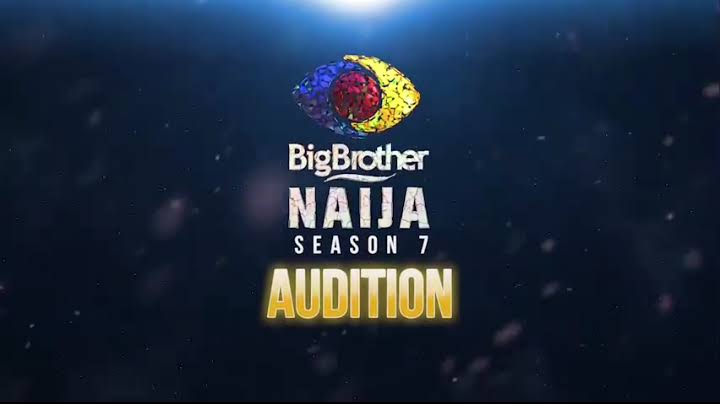 According to the organizers, the show which is expected to premiere on Saturday 23rd and Sunday 24th July,  2022 would be viewed across all DSTV packages on channel 198 and on GOtv Max and Plus on channel 29.

It also revealed that the winner at the end of the show will walk away with N100 million worth of prize and housemates will be in the house for 72 days.

It further revealed that as a result of the lifting of COVID-19 restrictions which affected some of the activities of previous editions, live audience and ninjas will be allowed to take part in this year’s edition.