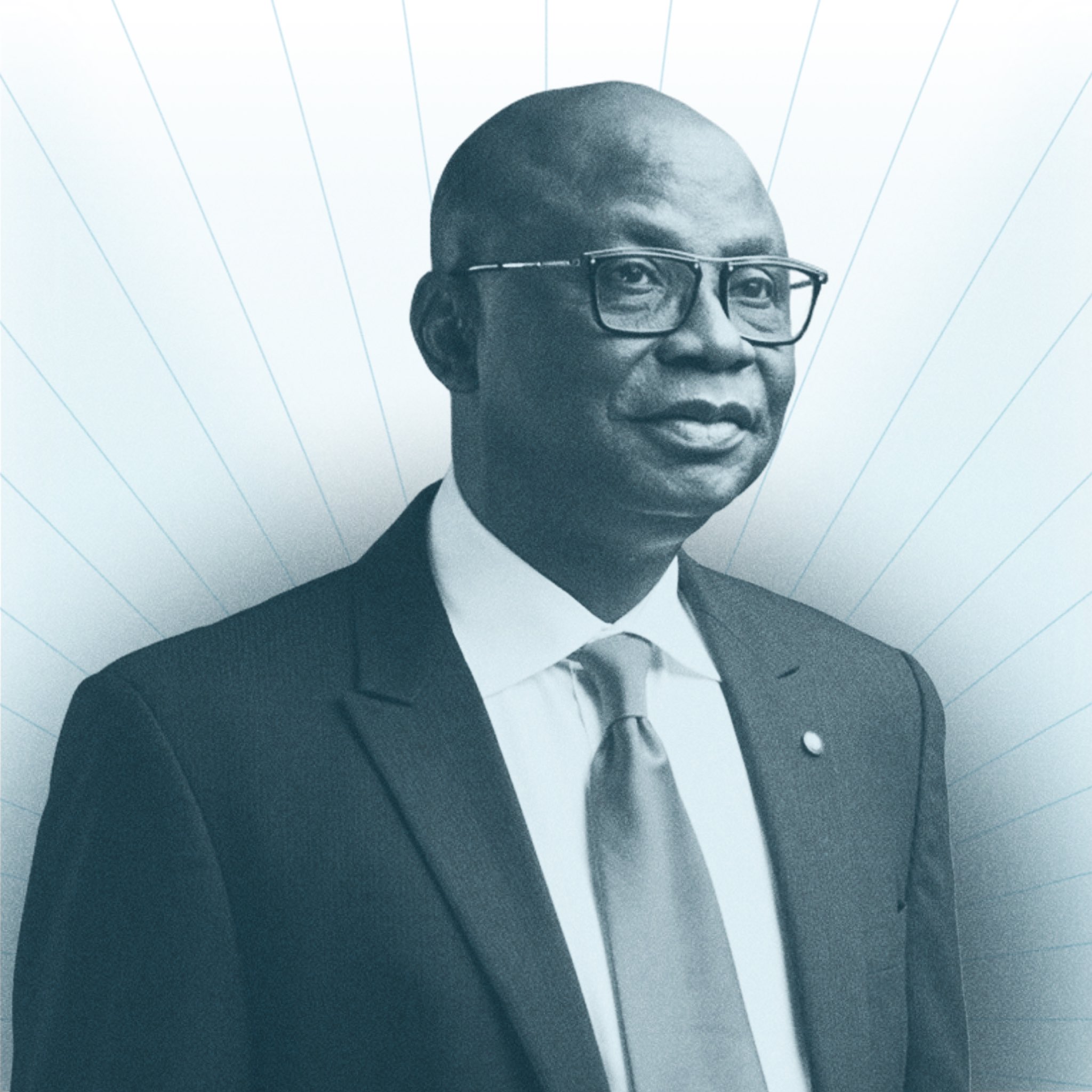 A presidential aspirant in the All Progressives Congress (APC) Tunde Bakare on Monday condemned the killing of Deborah Samuel, a 200-level student of Shehu Shagari College of Education, Sokoto, over alleged blasphemy.

The Serving Overseer of the Citadel Global Community Church noted in a statement that no where in the Qur’an read by him justified killings.

The statement was titled, ‘Tunde Bakare condemns the Killing of Deborah Samuel, appeals to our common humanity, calls for unity’.
The pastor also called for unity and respect for humanity in the country.

He said: “It was with deep distress that I received the news of the gruesome killing of Deborah Samuel in Shehu Shagari College of Education, in Sokoto State. No Nigerian, and indeed, no human being, should be subjected to such inhumanity by fellow humans.

“As a nation of diverse peoples and cultures, there are available institutional mechanisms for resolving sensitive conflicts and, no matter the provocation, no person under our laws has the right to take laws into their own hands.

“As one who was a devout Muslim and who read the Qur’an from cover to cover, what was done to Deborah Samuel is nowhere justified in the religion of peace that was handed down to me by my grandfather who was the first Chief Imam of Iporo Sodeke Mosque in Abeokuta. My deep condolences go to the family of Deborah Samuel and I pray that we all find in God the comfort and fortitude to bear this great loss.

“When I heard of the unrest that broke out in Sokoto after the arrest of some persons involved in the act, I immediately placed a call to Bishop Matthew Kukah to guarantee that he was safe and he assured me that, contrary to the news making the rounds in some quarters, his residence and the cathedral were not set ablaze. He further told me that the Governor of Sokoto State, Governor Aminu Tambuwal, swiftly intervened and dispatched security men to his residence and cathedral to prevent any mob attack.

READ ALSO: The Killing Of Citizen Deborah, Our Own Malala

“This is commendable and I trust that the institutions of state will be fully deployed to restore law and order, to ensure that justice is done and to address the underlying issues that this sad incident has once again brought to the fore.

“So hospitable were the people that my father settled in Sokoto for a period and invested in cotton farms in Shagari Village. Though he was Yoruba, my father was given the nickname ‘Sanni Arewa’ by the very friendly people of Sokoto. Such unity and tolerance should remain our true identity as a people.

“The horrifyingly wicked killing of Deborah Samuel is a wake-up call for us as a nation to once again reflect on our common humanity and reject every form of savagery. We must all, at this time, set aside our differences, be they religious, ethnic or political differences, and come together to say ‘Never again should this happen to any Nigerian’.”