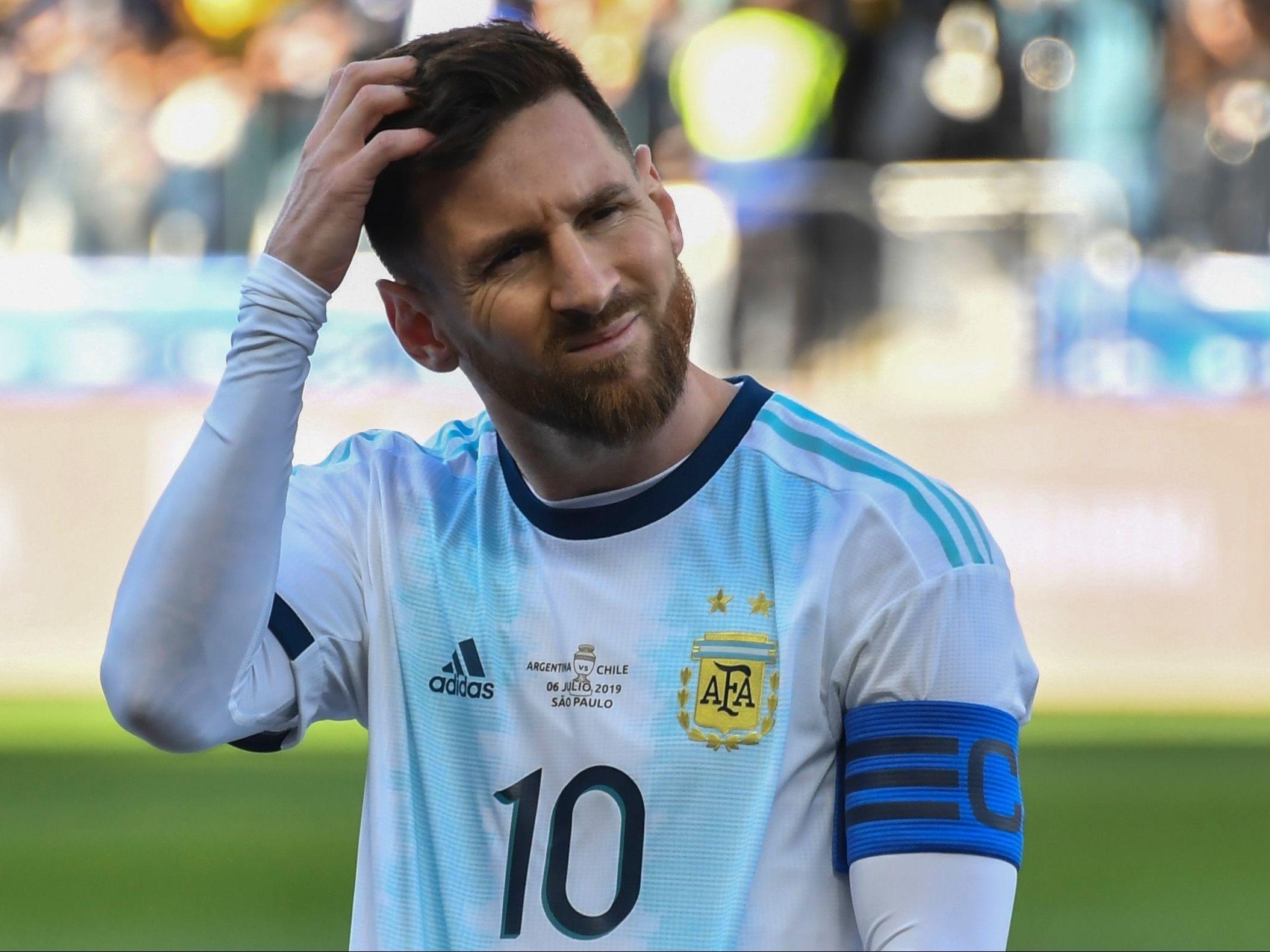 The 34-year-old picked up a seventh Ballon d’Or award in Paris on Monday, although he soon had bad news from his former home.

Messi’s four-star hotel in Barcelona has reportedly been slapped with a court order for its demolition.

El Confidencial claim that the Argentine’s 77-bedroom building does not meet city standards.

The ‘MiM Sitges’ is located close to where Messi used to live whilst he plied his trade at the Camp Nou.

Messi also owns hotels in Ibiza and and Majorca through the Majestic Hotel Group and spent £26m on the Barcelona-based residence in 2017.

But the report from Spain states that the superstar purchased the hotel without being aware that the Sitges Town Hall had already ordered its demolition as a result of non-compliance with building codes.

The hotel’s balconies are believed to be too big, but the building could even collapse if they are downsized or torn down.

Not only that, but the fire emergency plan reportedly also failed to meet the authorities’ standards.

Lionel Messi is understood to have just been made aware of the demolition order when the Spanish newspaper approached him for comment, which he and his representatives passed on.

The hotel has been praised for its approach to sustainability, with 80% of the material used for the building’s construction either reused or recyclable.

On top of that, it has large tanks that collect waste water from every shower which is then filtered to be used in the toilets and for watering plants.

Since signing, the PSG forward has struggled on the pitch for his lofty standards, scoring just one goal in Ligue 1, but Monday’s award ceremony was an unrivalled high point across his trophy-laden career.

But the man himself seems less fussed about that label, as he told France Football, via AS : “I never said I’m the best in history nor do I try to push that perception myself.

“For me, being considered by others as one of the best in history is more than enough.

“It’s something I would never have imagined. It’s something that doesn’t interest me, it doesn’t change anything whether I’m considered the best or not.

“And I never wanted to be.”

Atiku Abubakar Reveals The Impact Arsenal Has On Him