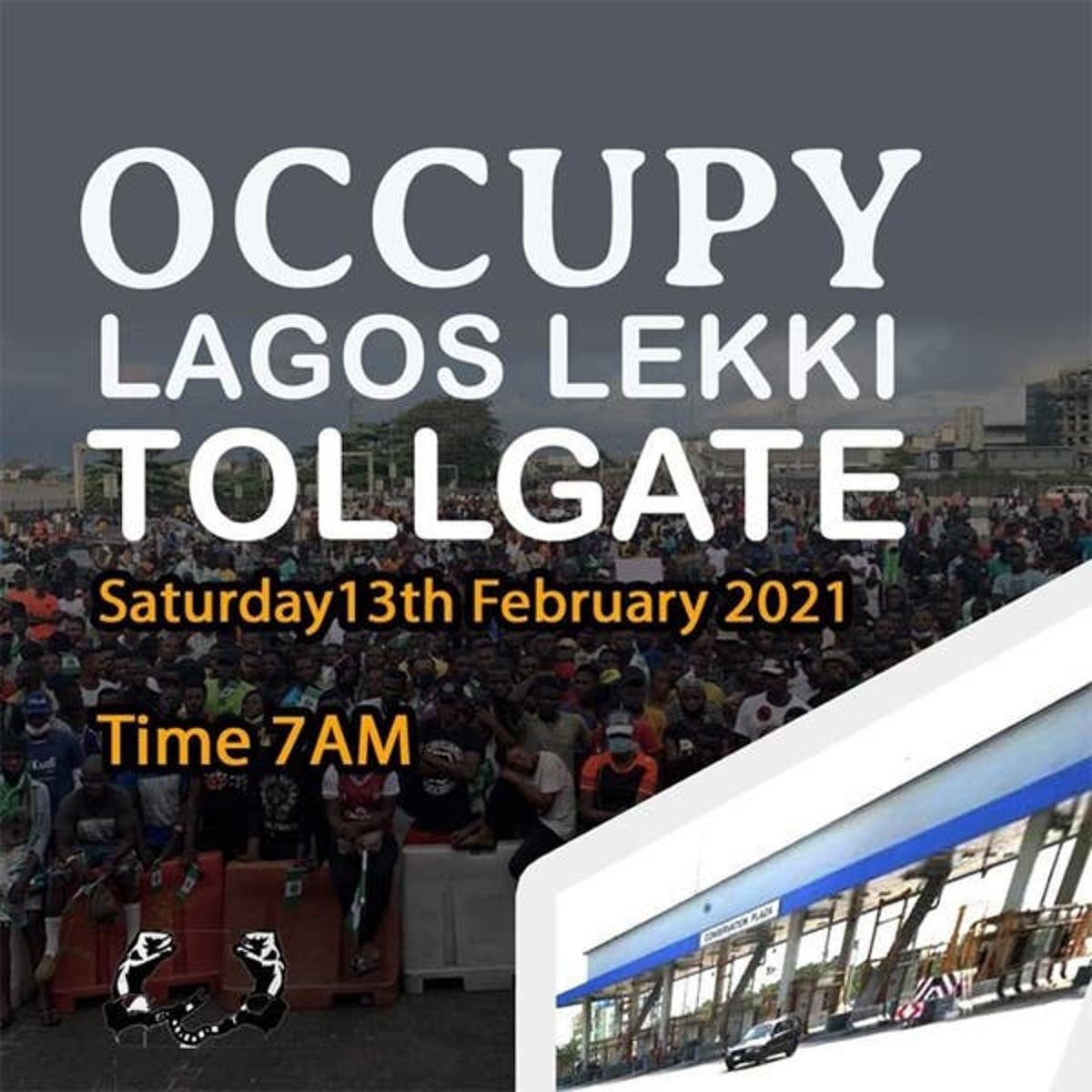 Former Vice President Atiku Abubakar has declared that the right to peaceful protest is guaranteed by the Nigerian constitution. Atiku made this statement amidst the unlawful arrest of protesters by security operatives at the Lekki tollgate on Saturday.

He wrote on Twitter “The 1999 Nigerian constitution, as amended (Section 40) guarantees the right of citizens to peaceful protest. The courts have also affirmed that right. Anything contrary to that is not acceptable and stands condemned.

“It is the security agents’ responsibility to provide a secure, conducive environment for citizens to protest peaceably in line with constitutional provisions and the African Charter on Human rights.”

She equally warned that noting should happen to a popular comedian Debo Adebayo, also known as Mr Macaroni, who was arrested along others for demanding justice for those who were victims of the #EndSars protests. Reacting via her twitter handle, the rights activist, emphatically noted that Nigerians get treated as slaves and criminals just for demanding their rights.

Her words: “They are not letting lawyers see the arrested protesters. The police said they had direct orders from the Lagos State governor to arrest protesters & known frontliners of the #EndSARS protests & will soon move them to Ikeja. Jide SanwoOlu, are these forces beyond your control?

“They have started transferring protesters from Adeniji Police Station to Ikeja State Command without letting their lawyers see them. CP Odumosu, you dance to the tune of your masters, forgetting that you were appointed to serve the people.

“You forget one day, you will leave office and return to being an ordinary citizen. Your House of Representatives, chairmen, councillors, senators are all refusing to pick calls to get protesters released.

“They are all turning a blind eye to the infringement on fundamental human rights. I just hope Lagosians will remember. We forget too soon. Is this happening right now?! My God! This is brutality and torture right in front of our eyes!

“Nothing must happen to Mr Macaroni. The police will arrest until they get tired! Under Buhari’s democracy, we beg for our rights to be recognized. We get treated as slaves and criminals just for demanding our rights.

“That was how Pelumi Onifade was killed and dumped in a mortuary. The CP didn’t also know where he was held. Odumosu, release the protesters!!”
Besides, human rights lawyer, Ebun-Olu Adegboruwa (SAN), on Saturday, demanded the unconditional release of all protesters arrested at the Lekki Tollgate in Lagos.

The senior advocate said security agencies had not learnt any lessons from the occurrences of October 20th, 2020.

Adegboruwa, who is also a member of the Lagos State Judicial Panel of Inquiry probing alleged killing of #EndSARS protesters by soldiers at the Lekki tollgate, said he could not continue to sit at the panel when fresh assaults were being perpetrated with impunity.
He revealed this in a statement titled, ‘The Arrest, Detention and Dehumanization of Protesters at Lekki Tollgate Are Unacceptable’.
READ ALSO:Oyo Closes Shasha Market, Imposes Curfew
He said, “I have been monitoring events at the Lekki Tollgate since morning, and I am totally overwhelmed with the images, videos and sundry evidence of police brutality of armless civilians, who ventured to protest at the tollgate. In one particular video, I saw citizens of Nigeria being dehumanized, striped half naked and cramped together in a rickety bus. This is totally unacceptable.

“While we are yet to come to terms with the events of October 20, 2020, it becomes worrisome that the security agencies have not learnt any positive lesson from those occurrences. I commend the protesters for their peaceful conduct.

“I cannot in good conscience continue to sit at any Panel of Inquiry to heal wounds and end police brutality, when fresh assaults are being perpetrated with impunity. Consequently, I am presently consulting with my constituency within the civil society, as to my continued participation in the EndSARS Judicial Panel.

“I hereby demand the immediate release of all those arrested in connection with the peaceful protest at the Lekki Tollgate today. On no account should anything happen to any of them while in the custody of the police.

“I appeal for calm on all sides, in order not to escalate the worsening security situation across the land. I cannot fail to point out the fact that the present administration of President Muhammadu Buhari is a product of protest and civil disobedience. Let history vindicate the just. Aluta Continua, Victoria Ascerta!”