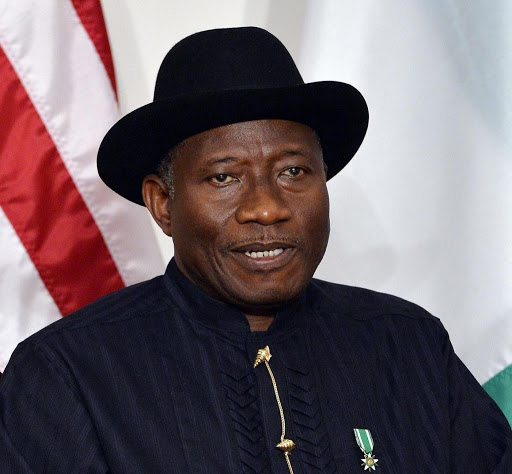 The alleged plan of former President Goodluck Jonathan to join the All Progressives Congress (APC) for the 2023 presidential election continues to divide the ruling party.

One of the leaders of the APC in Niger State, Mr. Jonathan Vatsa, has vowed to dump the party and quit politics if Jonathan agrees to contest the 2023 presidential election in the party.

According to him, since 2015 the ruling APC has continued to blame Jonathan and the Peoples Democratic Party (PDP) for the challenges facing the country but they are now planning to give power back to him.

Vatsa a former Commissioner for Information, Culture and Tourism in Niger State, said should Jonathan accept the move, he would agree with a comment once made by a former governor that there is no morality in politics.

” I pray it is a mere rumour or fake news, but if former president Goodluck Jonathan accepts to contest the forthcoming election and under APC, then I will agree with a former governor who once said there is no morality in politics. I will not only leave the party, I will quit politics and go back to the farm,” he said.

Speaking in reaction to the news of Jonathan running for the presidency under the APC, the former state Publicity Secretary for the party, said he was aware that the APC was desperate not to allow power to return to the opposition PDP in 2023.

He lamented that after seven years of disappointing performance by the APC in all aspects, the option of Jonathan as its presidential candidate should not be considered.

“We told Nigerians in 2015, that Jonathan was a devil, Jonathan was corrupt, Jonathan was incompetent to address Insecurity in the country, Jonathan is from a minority tribe, and all manner of propaganda. Seven years after he is now an angel.

“The ruling APC lied to Nigerians in 2015 in a desperate move to get the power at all means, including the threat of violence which has today divided the country along ethnic and religious lines”, he said.

“This country has never been so divided as it is today,” he added.

READ ALSO: Watch Out For My Declaration On Contest For 2023 Presidency- Jonathan

He continued: “Since 2015 we have continued to blame Jonathan and PDP for our inability to perform and fix the country, and now we want to give the government back to the same man we accused of destroying this country. This is a huge joke and amounts to taking Nigerians for granted.”

According toVatsa, under the APC, Jonathan cannot win the election no matter the amount of rigging by the party, adding,” Nigerians cannot sincerely vote for APC again no matter who is the candidate, or is it those that their relations are with kidnappers that will vote you or those that their loved ones have been killed by kidnappers?”

“The desperation at which we want to bring Jonathan back is a confirmation that there was nothing wrong with the Jonathan government, rather some people wanted power at all cost even when they know that they are not competent and capable,” he said.

Buhari Speaks On How Successor Will Emerge