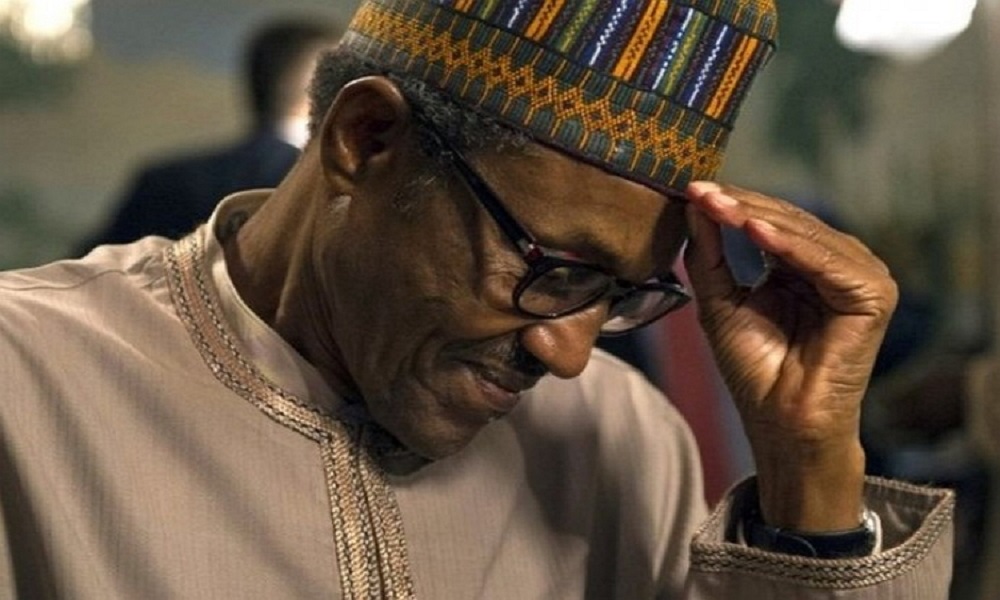 “We met an insecure country, we went at it, and there was some stability, and after a while, it exploded again, and it became hydra-headed,” Mr Adesina told Channels TV on Monday. “Insurgency was the main problem then, but banditry, kidnapping, cultism, and all sorts of things came in. So, it’s a serious issue.”

Nigeria, Africa’s most populous nation, has been witnessing mass kidnapping of schoolchildren for ransom, wanton violence, including commando-style fatal raids on military and police facilities.

According to Mr Adesina, Mr Buhari’s regime has been making relentless efforts, and security has improved.

“The government is working at it seriously. There is progress, but some people want to mistake it for stagnancy,” the media aide said.

Despite the news of attacks making headlines daily, Mr Adesina asserted that Mr Buhari’s regime had made progress in securing the country, compared to former President Goodluck Jonathan’s administration.

“Can you compare the security situation today, as dire as it is, with 2015? You dare not,” he said. “It was only insurgency then but the way bombs went off like firecrackers in all cities of the country, can you compare that to today?” he queried.

He further criticised Nigerians for describing the regime as a “complete failure.”

“So, it will be disingenuous for you to say that there hasn’t been improvement in certain areas in security. There are certain areas where the delivery is high — higher than some other areas. But for anybody to say it’s a complete failure, that will not be true,” he insisted.

Mr Adesina, who initially claimed opponents and critics of the president played up insecurity to rubbish the regime, recently admitted that Nigeria has been passing through the most challenging times in the past 18 months.

“We have, indeed, passed through the most challenging of times in the past 18 months: security-wise, economically, socio-politically, and in many other ways,” Mr Adesina had said in an article published on his Facebook page. “Life has descended into the Hobbesian state of nature; nasty, brutish and short.”