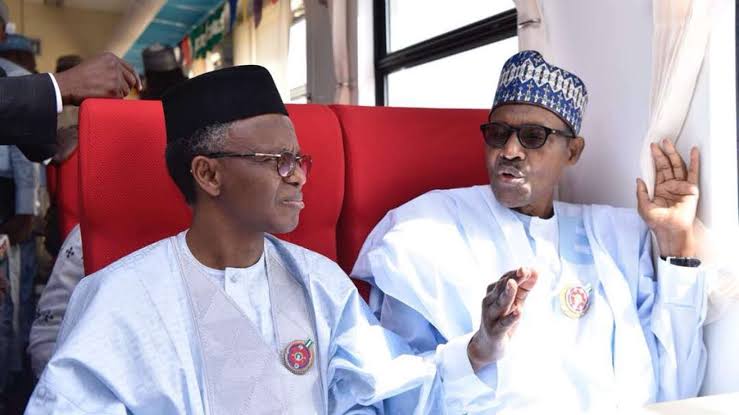 The Arewa Consultative Forum (ACF) has opposed the plan by the Kaduna State Governor, Malam Nasir el-Rufai, and other North-West governors to fight terrorists with foreign mercenaries.

The group on Monday specifically warned President Muhammadu Buhari against the move.

Bandits have had a field day attacking Kaduna residents for the past few weeks.

They bombed Kaduna-Abuja train with 362 passengers on board.

They also disrupted an aircraft from flying to Lagos at the Kaduna International Airport after killing a security guard.

Bandits killed dozens when they came to attack residents of nine villages in Giwa Local Government Area of the State.

Following this development, Governor El-Rufai, after meeting with President Muhammadu Buhari at the villa, last week, said that if the Federal Government failed to address the insecurity problem, governors may bring in foreign mercenaries to end terrorism.

However, ACF Secretary-General, Malam Murtala Aliyu, in Kaduna on Monday, in a statement, kicked against such a plan.

According to him, the governors and citizens must avoid any fire-brigade approach on any pressing issue bedevilling the country.

The ACF argued that rather, the authorities should consider the possibility of utilising volunteers, such as the ex-servicemen and women, the civilian task force, hunters and whatever is available to make every inch of Nigeria habitable and peaceful.

The group also kicked against the planned use of the Nigerian Air Force to escort trains across the country, noting that the security agencies should redesign their Modus Operandi to face the bandits head-long, using the available machinery and manpower.

It called on both the Christians and the Muslims to fervently pray for the restoration of peace across the country, even as it called on politicians to structure their manifestos towards addressing the current challenges facing the country.