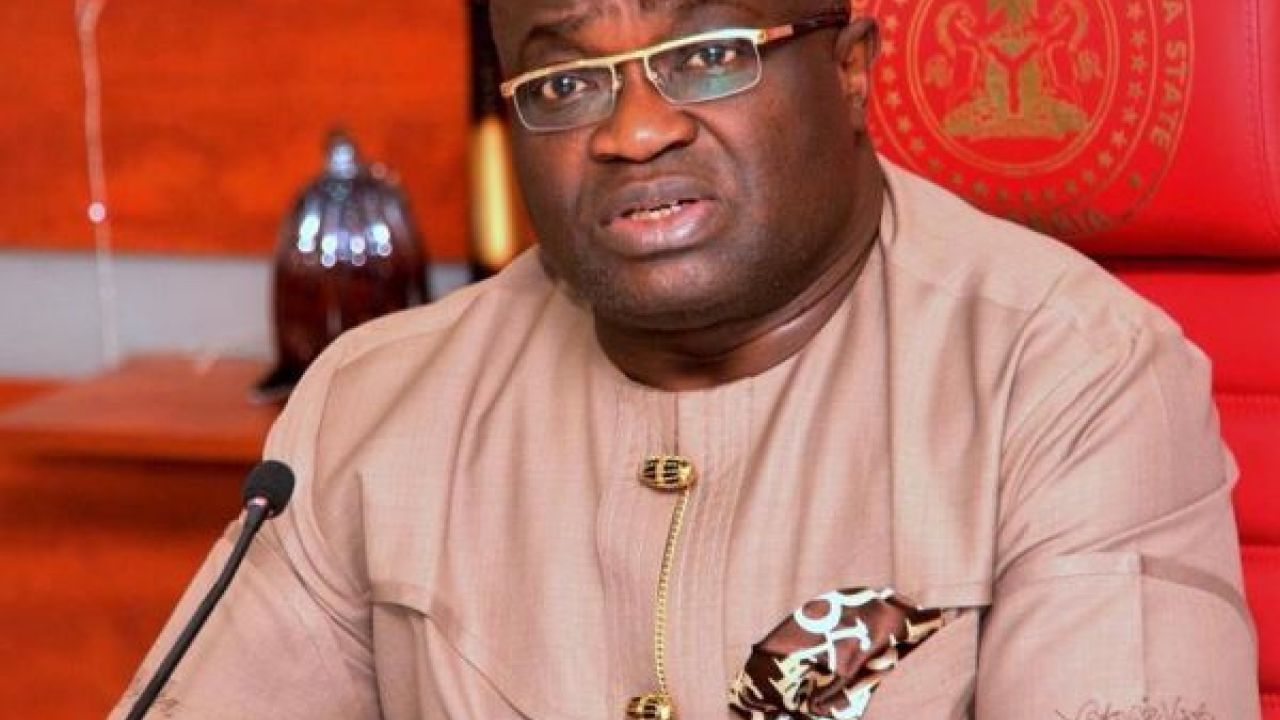 The Abia State government has demanded an unreserved apology from the national leadership of the Nigeria Labour Congress (NLC) over what it termed ‘misrepresentation of fact’.

The Information Commissioner, Chief John Okiyi Kalu, in a statement made available to journalists in Umuahia, noted that NLC in a recent publication of The Guardian Newspaper, spread false information to the public domain by stating that Abia is among the states in Nigeria that are yet to commence the payment of the N30,000 new minimum wage.

Okiyi stated that Abia was actually the first state in the eastern zone of Nigeria to commence the payment of the new minimum wage, with the least paid worker earning above the N30,000 minimum wage starting from January 2020.

The statement in full read : “Our attention has been drawn to the above titled publication in The Guardian Newspaper of Saturday, 13th March, 2021 which cited a document purportedly obtained from the Nigeria Labour Congress (NLC) and corroborated by the Deputy General Secretary of NLC, Bello Ismail, to the effect that Abia State is among states that are yet to implement the new minimum wage and wish to state that the report is false and without bearing to facts as it concerns our state.

“Abia State Government led by Governor Okezie Ikpeazu, PhD, commenced implementation of the new minimum wage in January 2020 with the least paid worker in the state workforce earning above the minimum wage of N30,000.

“Indeed, the state is the first in the south-east region to have commenced payment of the new minimum wage to workers. We are therefore lost as to how the national leadership of NLC is not aware of this fact which is verifiable and available within the media space including previous publications by The Guardian, and Abia civil servants who are their members.

“The least expected from the national leadership of NLC, before relying, compiling and publishing from the cited document on the status of the state with regard to the payment of the new minimum wage was to have called or cross-checked with the local chapter of NLC or any state worker to verify the status.

“We hereby call on the national leadership of NLC and The Guardian to immediately verify and correct the misrepresentation of facts and apologize to the government and people of Abia State for the incorrect publication.”