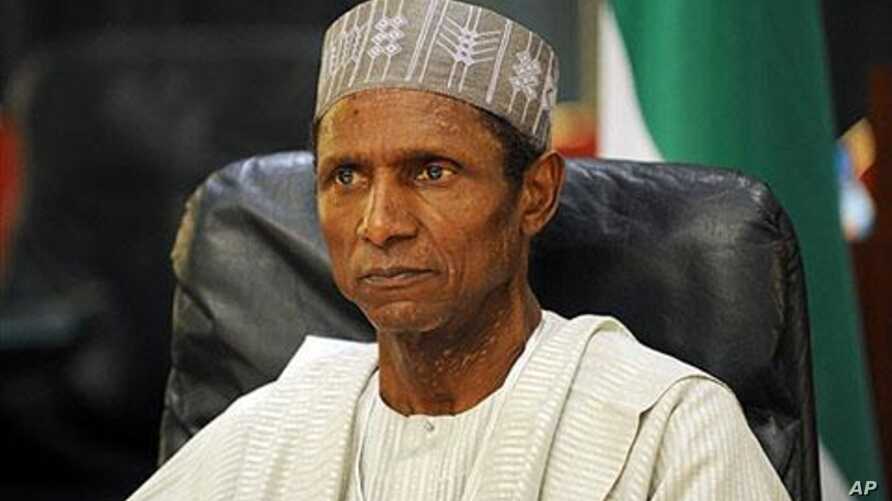 For allegedly killing four persons in an auto crash in Adamawa State, Musa Yar’Adua, 36, a son of the late former President Musa Yar’Adua, has been remanded in prison.

Yar’Adua, who is a student of the American University of Nigeria (AUN) Yola, was charged to a Magistrate’s Court in Yola, Adamawa on Thursday for supposedly causing death by dangerous driving on 23 June, 2021.

According to the police First Information Report (FIR) tendered in court by the prosecutor, Insp. Zakka Musa, the accused, had while driving along Yola bye-pass on 23 June, 2021 , crushed six persons as a result of over speeding.

NAN reports that the court heard that four of the victims were killed and the other two persons were injured in the accident, with the victims all hailing from Sabon Pegi, Yola South Local Government Area.

According to the FIR, ”those that died in the accident were identified as Aisha Umar (30), Aisha Mamadu (32), Suleiman Abubakar(2) and Jummai Abubakar (30), while, Rejoice Annu (28) and Hajara Aliyu(27) sustained injuries.”

Musa told the court that the relatives of the late Jummai Abubakar, Suleiman Abubakar and Aisha Umar had demanded the sum of N15m from the defendant as compensation.

But, when the FIR was read to the defendant as prayed by the prosecutor, he denied committing the offence, describing the allegation as false.

READ ALSO: Our Journalists And Our Peculiar Mess

At that point, the prosecuting officer pleaded with the court to adjourn the matter, in order to enable him to duplicate the case file and forward it to the Department of Public Prosecutions (DPP) for legal advice.

Ibrahim then adjourned the matter to 19 August, 2021, for further mention.

The magistrate also ordered that the ex-president’s son be remanded in prison custody until then. 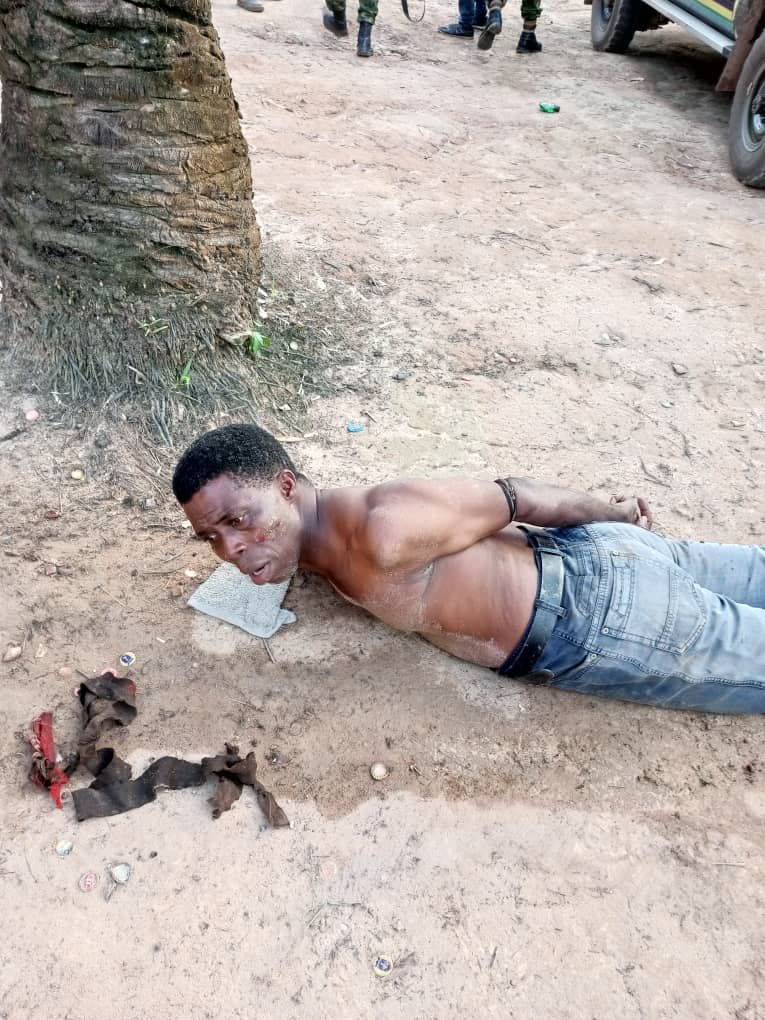 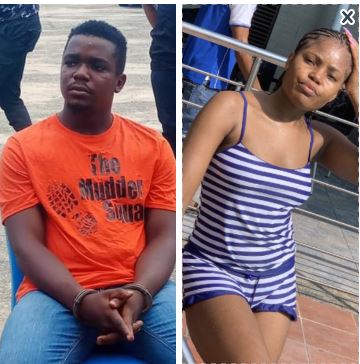 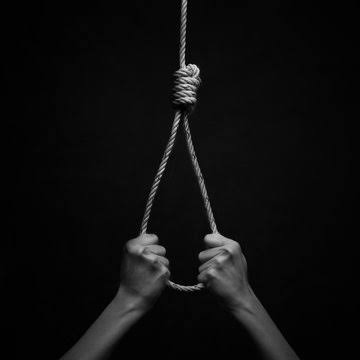