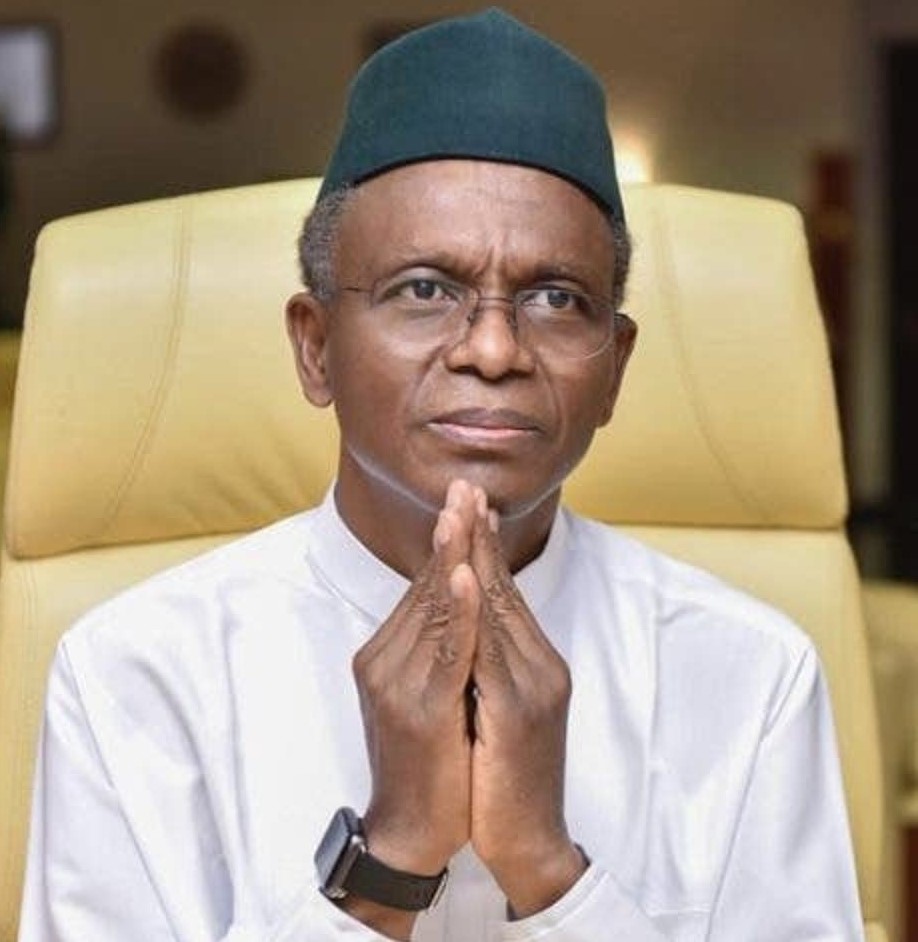 Governor Nasir El-Rufai has given owners of buildings considered unfit to remove them by themselves or be pulled down by the state government.

Already, the Kaduna State Urban Planning and Development Authority has issued an additional five-day notice to owners of structures marked “uninhabitable and dilapidated” to remove them.

According to the spokesman for KASUPDA Nuhu Garba, the affected structures were located at Narayi, Unguwar Sanusi, Badiko, Millennium City, Barnawa, Jos Road, and Unguwar Mu’azu, all within Kaduna.

He warned that KASUPDA would take appropriate action after the expiration of the notice.

Mr Garba disclosed this in a statement on Thursday, noting that notices issued to the owners and the time frame had expired.

He said all buildings identified by the government as uninhabitable had been served with the removal order.

“The developments were identified as unstable, inhabitable, dilapidated, abandoned, substandard use of materials with poor workmanship and poor quality of building materials,” said Mr Garba.

What We’ll Do If Kanu Isn’t Released – IPOB