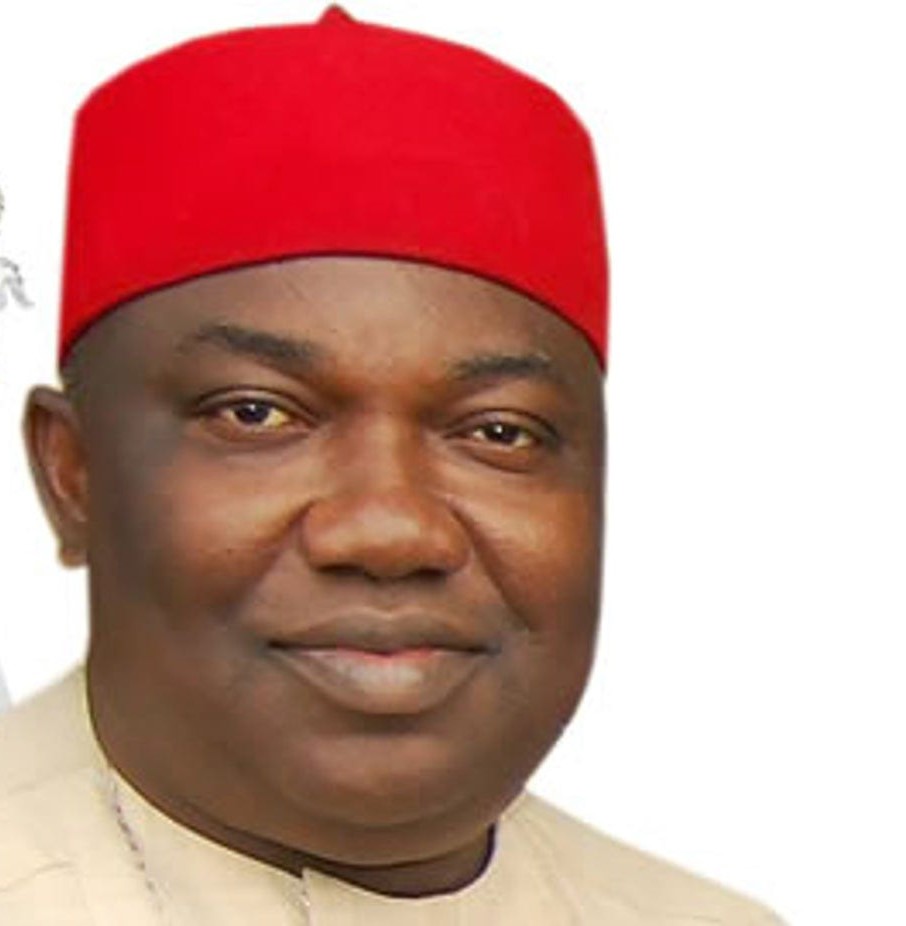 The Human Rights Writers Association of Nigeria (HURIWA) has lauded the prompt response the governor of Enugu State governor Mr. Ifeanyi Ugwanyi made upon reading the petition publicly read by it (HURIWA) on July 19th, 2021.

HURIWA, whose national Coordinator Comrade Emmanuel Onwubiko confirmed that the Enugu State governor personally put a call to the organization and informed it that his government would publish a list of persons from the communities that will receive the compensations from the state government, has also urged the governor to ensure that no stone is left unturn even as all the Parties in the disputes must be adequately compensated.

On July 19th 2021 at a media briefing in Abuja, the rights group had said amongst others thus:
“Human Rights Writers Association of Nigeria (HURIWA) is alarmed at the frightening and shocking rate that governors of Nigeria’s federating units have embraced lawlessness and impunity as their modus operandi and how they do so in total disregard to the constitutional provisions of the principle of checks and balances.

“We are here to address a major evidence of lawlessness in display by the recent ceremonial commencement of a certain housing project on landed assets whose ownership is a subject of a plethora of litigations by many native claimants in Enugu State known as Ugwuaji in Enugu South local government area and many other nearby communities.

“The vexatious decision of the Enugu State governor regarding this project is not that under the extant land use Act of 1978, the governor is not vested with the authority over ownership of landed assets in Enugu, but the same law makes it imperative that in ceding ownership of any land in the state for public use, it must be of strategic public interest of overwhelming dimension and importantly the state must of legal necessity pay compensation to the native owners of such lands that are to be converted for public use in any state.

“Notwithstanding the clear provisions of the land use Act and the fact that ownership of the landed assets in Enugu are being litigated, the governor authorized the use of the landed assets for public use even when a panel he set up to resolve the dispute submitted its recommendations and there is, as of this moment, no white paper on the issue in which members of the public had made submissions.

“The Governor, Ifeanyi Ugwuanyi of Enugu State as reported widely in the media, was accompanied by the State Commissioner for Housing, Hon. Vitus Okechi and his team of engineers and surveyors, to inspect what they illegally termed as the ongoing massive developments of Enugu’s biggest housing project, ‘The New Enugu City’ which according to reports,’ is supposedly sitting on 2,667 hectares of land, in three phases, adjacent to Independence Layout, Phase II, Enugu.

HURIWA in a media statement on Tuesday by the National Coordinator Comrade Emmanuel Onwubiko and the National Director of Media Miss Zainab Yusuf said: “We are happy to inform Nigerians that the Enugu State governor established direct conversation with us whereupon he said he never violated any court order on the land issues but promised to publish a comprehensive list of land claimants who are entitled to full compensations. He said the list will be published in major newspapers in few days time. We urge him to compensate everyone who has made valid claims of ownership of the landed assets including registered estate developers that have made vigourous claims. Some of these claimants are genuine Enugu State born entrepreneurs who bought off some of those lands from the native owners and resold to clients all over the world who planned to repatriate huge amount of resources to set up home businesses in Enugu but these land buyers have now been displaced. This fair settlement will foreclose any future litigation.”