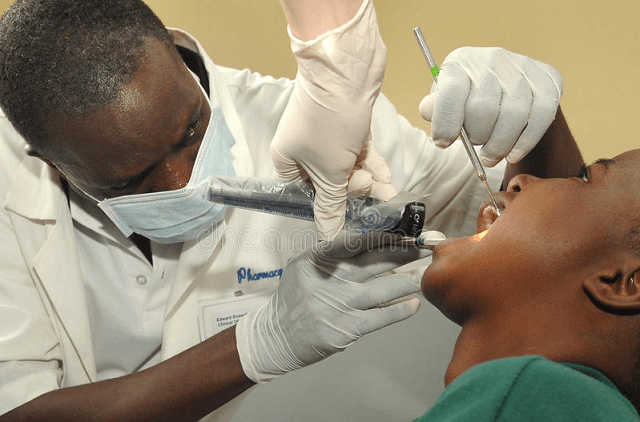 A 21-day ultimatum has been given to the Federal Government to resolve the issue of continuous underpayment of clinical lecturers in
universities across the country or risk total strike.

The National President of the Medical and Dental Consultants Association of Nigeria (MDCAN) Prof. Keneth Ozoilo, gave the ultimatum at a press conference in Jos on Monday.

He said the decision to issue the ultimatum was reached during the association’s emergency National Executive Council meeting held on July 19, 2021.

He noted that all efforts at engaging various arms and agencies of government with the aim of achieving a negotiated peaceable solution in the past 10 years had proved an unmitigated failure.

The MDCAN president said: “After extensive deliberations, NEC observed as follows: The income loss being suffered by consultants who are clinical lecturers in the universities has gone on for over 10 years.

“It is the direct result of the fact that they do two full-time jobs in both the universities and the teaching hospitals, yet receive a combined emolument that is less than that of one job.

“That this income loss has led to the increasing difficulty in attracting the brightest and the best of consultants into the university as lecturers, a steady exodus of the few doctors in academia to service centres and a worsening of the brain drain phenomenon.

“That all efforts at engaging various arms and agencies of government with the aim of achieving a negotiated peaceable solution in the past 10 years has proved an unmitigated failure.

“That efforts have been made by some federal universities (about 6 out of 17) to ameliorate this income loss by payment of clinical lecturers in those institutions on CONMESS Salary Scale in the University, relying on appropriate and relevant circulars issued by government.

“That the letter from NSIWC directing the removal of consultants from CONMESS in those few universities is absolutely the last straw.

“Consequently, NEC has resolved to withdraw the services of its members from all public institutions to press home its demand for an appropriate, fair and just compensation for the work of clinical lecturers.

“NEC therefore hereby issues a 21-day ultimatum effective from today, Monday 26th July of 2021, to government and its agencies as a notice of its resolve.”