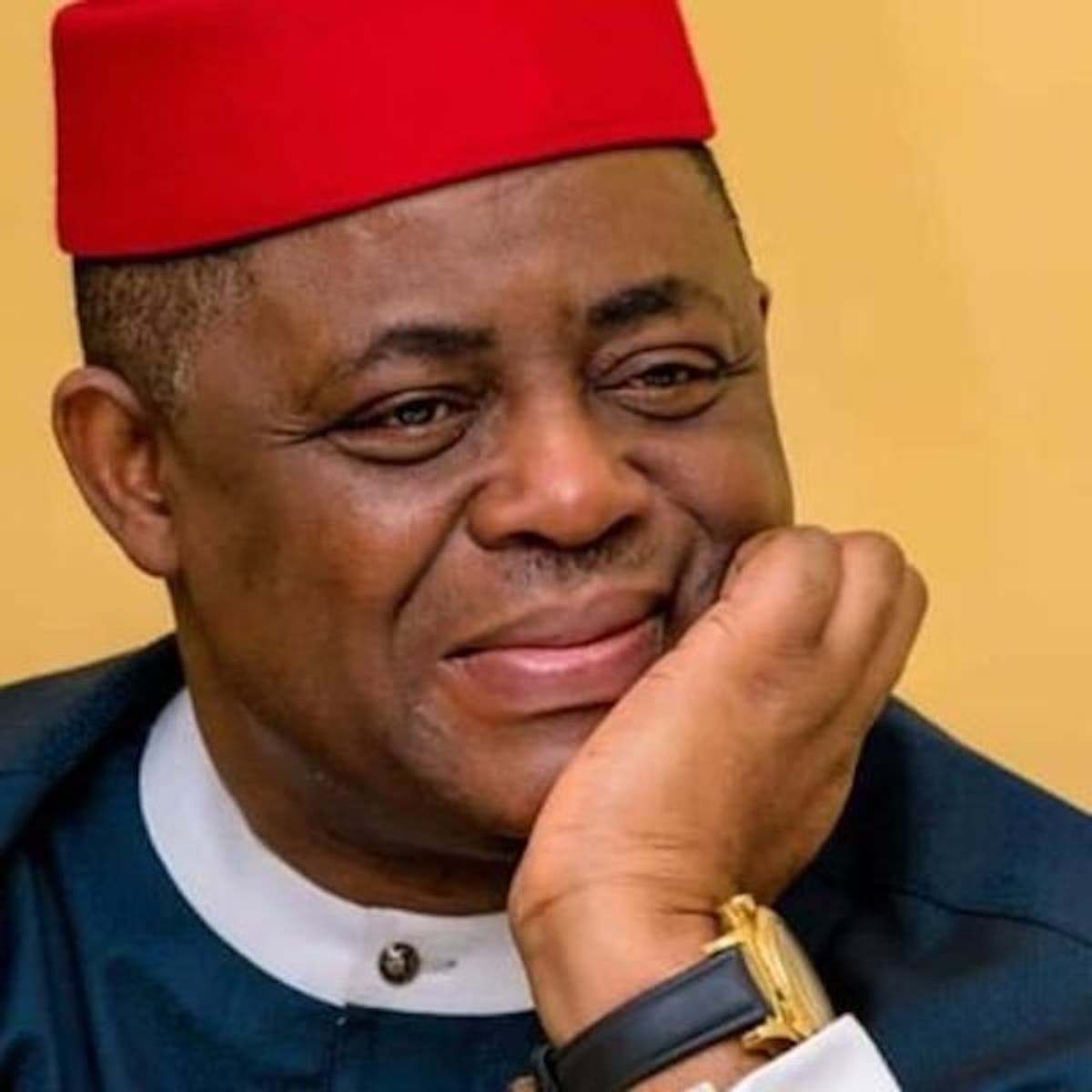 The choice of President Muhammadu Buhari’s successor wil determine whether the country will remain one or not, former Aviation Minister, Femi Fani-Kayode has declared.

Fani-Kayode warned that the political struggle in the country had gone beyond parties, adding that the struggle was now between those agitating for separation and others who were fighting for the country’s integration.

The tweet reads: “The struggle in Nig. politics is no longer between the 2 major parties,namely PDP & APC, but between the integrationists, who believe in a united, unbreakable Nigeria & the separatists who believe in the balkanisation of our country into various sovereign, independent nations.

“The choice we make for President in 2023 will ultimately determine which of the two sides wins that struggle.

“If we make the right choice and elect a young, strong, decisive, tough, clear-headed, clear-thinking, de-tribalised, level-headed, restrained, sensitive, kind and compassionate bridge-builder who is ready to do the right thing, restructure the federation, establish justice and equity, liberate the oppressed, take away the pain of the people and heal their wounds Nigeria may just survive.

“However, if we make the mistake of electing a rudderless, incompetent geriatric, an egocentric intellectual barbarian and a bumbling and ineffectual fool whose lust for power and wealth is insatiable, who is detached from reality, who suffers from acute dementia, who refuses to acknowledge the cracks and divisions in our body politic and nation, whose only interest and motivation is the acquisition of primitive wealth and who has no interest in righting the wrongs of the past & building bridges across ethnic, regional & religious lines then our nation will break into a thousand piecies.”

How Buhari’s Second Term Is Becoming A Curse – Tunde Bakare