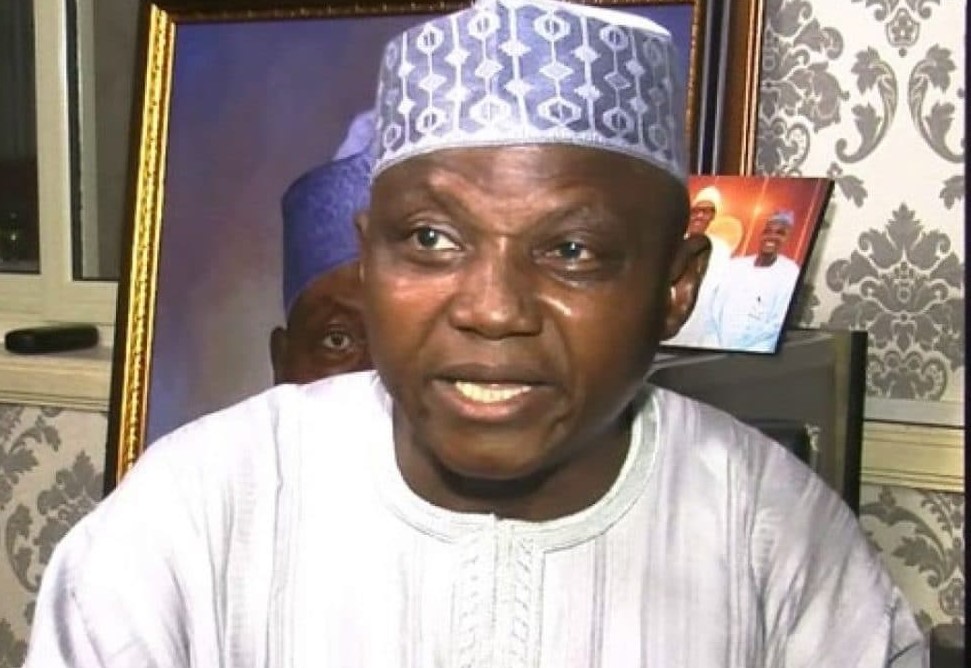 The Federal Government is set to expose the sponsors of Boko Haram , terrorism and kidnapping, the presidency has declared.

The presidency restated last night the claim that a link between kidnapping for ransom, banditry and Boko Haram sponsorship had been established.

According to him, there is evidence that money is being sent from United Arab Emirates (UAE) to Boko Haram leaders.

He confirmed that the statement by the Chairman of the Nigeria Governors’ Forum (NGF) Dr. Kayode Fayemi that Boko Haram sponsors are behind banditry and kidnapping is a product of intelligence gathering.

He said many people had been arrested and that after investigation, those involved would be exposed.

He warned that there would be no sacred cows even if those involved were found to be politicians.

Shehu who spoke on Channels Television, noted: “It is shocking to any Nigerian that places of worship and farmland are places where killers of policemen and security officials are being harboured.

“The new Service chiefs are working with the IG and heads of intelligence agencies and there is a clear lead.

“A lot of people have been arrested in terms of their financing (of terrorism).

“There are a number of people who are currently under arrest.

“Bureau de change are facilitating money to terrorists. We have already concluded with the UAE on Nigerians who are transferring money to Boko Haram terrorists and this also happens domestically.

“And I tell you that by the time we conclude this investigation, the shocking details will surprise many Nigerians.”

Also yesterday, President Muhammadu Buhari ordered Security Chiefs to “take out” the leaders and sponsors of bandits and kidnappers.

He also reiterated his call on them to bring down violence in the country within the next few weeks.