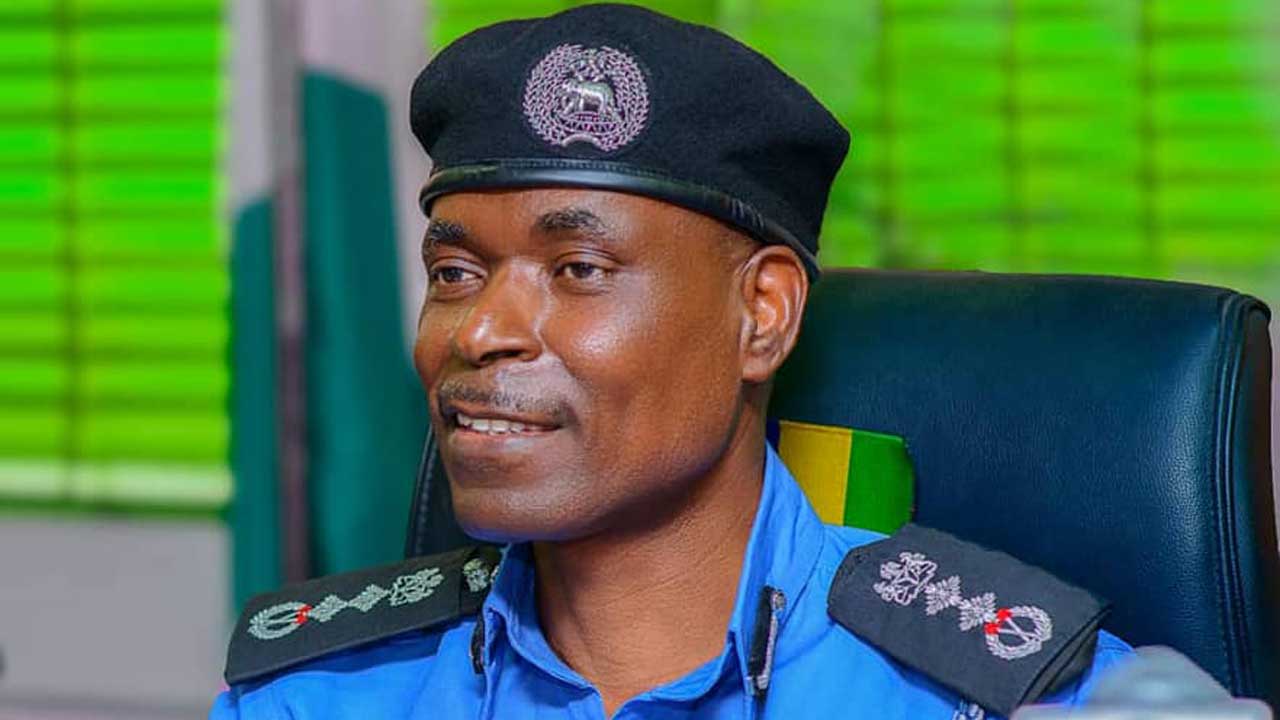 The Advocacy for Alleged Witches (AfAW) has urged the Nigerian Police to arrest and prosecute all pastors, mallams, and traditional priests who attribute individual or collective misfortunes, personal or family problems to witchcraft or occult individuals in families and communities.

This was contained in a statement by Dr. Leo Igwe. He continued: “Such mistaken assumptions are at the root of pervasive persecution and killing of alleged witches, especially the vicious treatment that is meted out to these innocent human beings. This call has become necessary following several cases of witch torture and murder that are linked to the instruction and declarations of pastors, mallams, prophets and prophetesses, and traditional priests/priestesses. Many people who have been arrested or convicted for killing alleged witches claimed to have indulged in these atrocious acts after consulting so-called godmen and women.

” It is common knowledge that faced with problems and challenges, some persons consult men and women of god and other ‘spiritually powerful’ people for answers and solutions. And people unquestionably believe what these self-acclaimed occult experts say.

“Too often, these charlatans attribute the cause of poverty and misery, unemployment, diseases, accidents, and deaths to witchcraft or some occult or magical malevolent force. Pastors and other self-styled men and women of god openly and publicly impute witchcraft; they incite violence, hatred, and persecution of alleged witches with impunity. They use the Bible, Quran, and tradition to justify their wild speculations and mistaken assumptions. Many clerics motivate witch believers to attack, and murder imagined evildoers and suspected agents of the occult in their families and communities.

“For instance, in Ondo, a 30-year-old woman has confessed to killing the mother with a cutlass. She murdered the mother because a pastor revealed that the mother was a witch and was responsible for her health problems. The pastor made the revelation when the woman went to him for spiritual cleansing. In a related development, a pastor has also been linked to the attack and persecution of an alleged witch in Adamawa. In this case, the pastor claimed to have identified the woman as a witch while in a trance. Church members believed what the pastor said and descended on the woman. They beat and tortured her. They stripped her naked, injured and disgraced her. Pastors, Imams, traditional priests have been implicated in other cases of witch persecution in Ogun, Plateau, Cross River, Sokoto, etc. Unfortunately, these pastors or imams, prophets or prophetesses, traditional priests or priestesses are seldom arrested or punished.

“This trend must change if witch persecution and killing must stop in communities across the region. These godmen and women valorize witchcraft narratives and motivate witchcraft accusers to attack, torture and murder suspected witches. They enable and sanctify the injustice against alleged witches and therefore should not be allowed to go scot-free. Witch-hunting pastors and imams are accessories to the crime of witch persecution and murder. AFAW asks the police to take extra measures to combat witchcraft accusations, witch persecution, and killings. The police should rise to the occasion and ensure that witch imputing and witch finding pastors and imams pay for their crimes.”

JAMB Warns Banks, Others Against Selling UTME Form Above N3,500