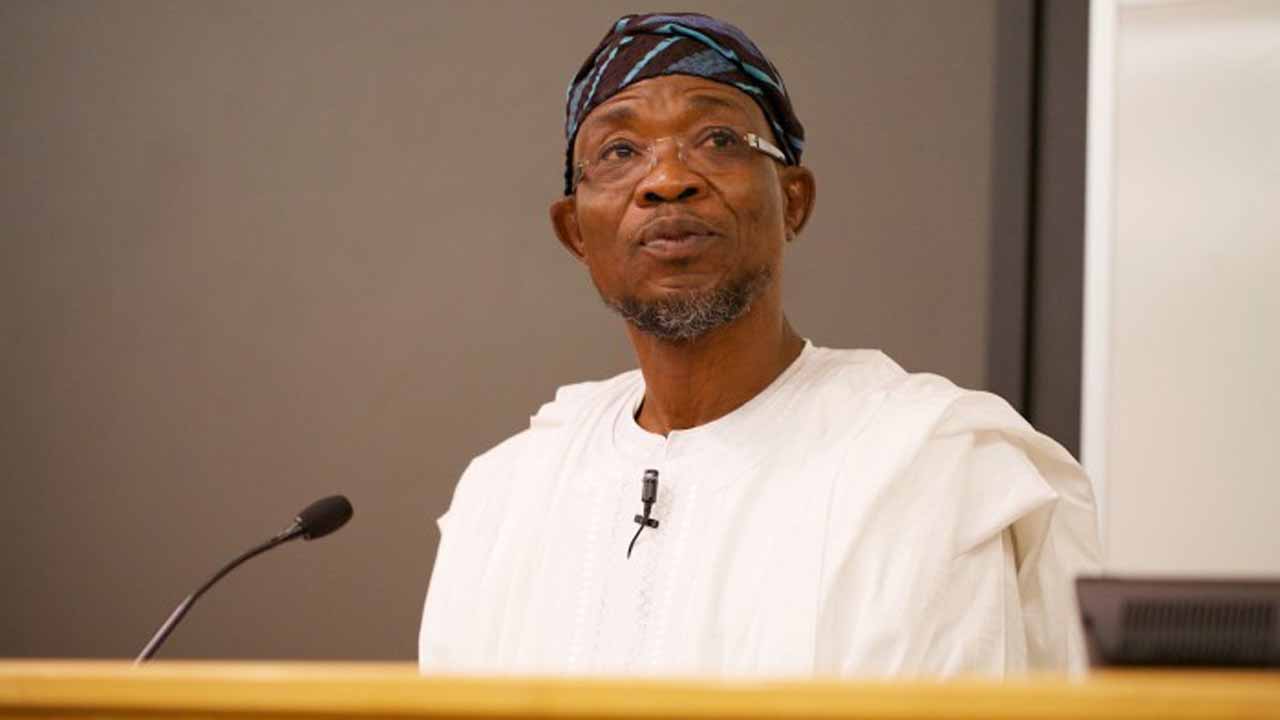 The Federal Government through the Minister of Interior, Ogbeni Rauf Aregbesola, made the declaration.

This is contained in a statement by the Director (Press & Public Relations) of the Ministry of Interior, Mohammed Manga, and issued on March 30, 2021
In the statement, Aregbesola urged Christians to emulate the attributes of forbearance, forgiveness, kindness, humility, love, peace and patience, which were demonstrated by Jesus Christ.

The minister urged them to use the occasion to pray for the peace, unity, and progress of the country.

He assured that no stone will be left unturned as the Federal Government deals with kidnapping, armed banditry and other crimes and criminality which he says are perpetrated by enemies of Nigeria.

“Security is everybody’s business, I, therefore, encourage all Nigerians and foreigners resident in Nigeria, to display high level of patriotism at this critical time in the history of our country, to support the efforts of all security agencies in ensuring peace and security of lives and property of the citizenry,” he said.

He advised Nigerians to join hands with the administration of the President Muhammadu Buhari in its determination to make life more meaningful for all.