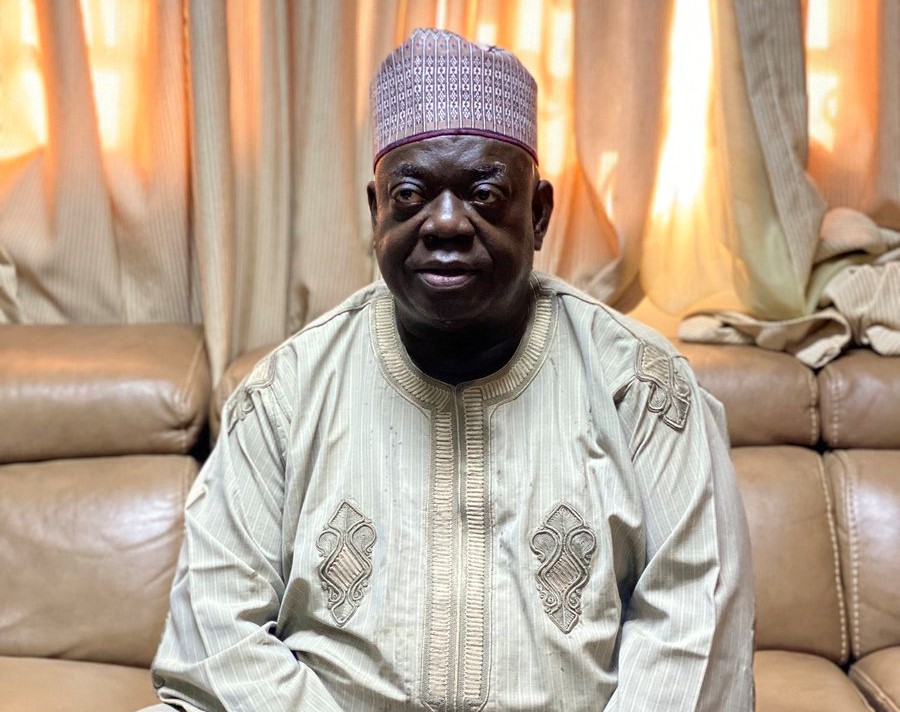 The suspension of former Niger State Governor Babangida Aliyu from the Peoples Democratic Party (PDP) has been reversed.

The North Central Zonal Caretaker Committee overseeing the activities of the PDP in Niger State reversed the suspension.

The caretaker panel in a statement by its Publicity Secretary, Suleiman Mohammed, late Monday night, described the ex-governor’s suspension as fake news.

The PDP in Niger State had earlier on Monday, announced the suspension of Aliyu, who is also a member of the party’s Board of Trustees.
He was accused of engaging in anti-party activities which allegedly led to cracks in the party since 2014 and invariably made the PDP lost both the presidential and governorship elections, in the state, in 2015.

According to a communique issued at the end of an emergency stakeholders’ meeting in Minna, on Monday, the suspension was as a result of six allegations which the party in Chanchaga Local Government Area of the state, found disturbing and inimical to the party’s progress.

The PDP, in the statement titled, ‘Notice of suspension of Dr Muazu Babangida Aliyu from the PDP, Chanchaga LGA,’ also alleged that the ex-governor worked against former President Goodluck Jonathan and the party’s governorship candidate in the state, Alhaji Umar Nasko, by supporting and funding the opposition All Progressives Congress in 2015 with the sum of N450m to defeat his own party.

The communique which was made available to journalists added that the allegations include, “causing disaffection within the party hierarchy even after several peace efforts; strong and verifiable allegations of anti-party activities leading to cracks in the party since 2014 that led to loss of government at the centre and the state levels.

However, the PDP North Central Zonal caretaker panel in its counter statement, discarded the report and tagged it as fake news.

The statement read: “It has come to our notice, the fake news making the rounds on social media that former Niger State Governor and member of the Peoples Democratic Party Board of Trustees, Dr. Muazu Babangida Aliyu (CON) has been suspended by the party.

“While we feel it is worthless joining issues with social media fake news peddlers, we deem it necessary to put the records straight so as not to confuse our teeming and loyal party faithful in Niger State and elsewhere.

“Truth is that Dr. Babangida Aliyu, a former governor, who is a serving PDP BoT and National Executive Council member is not and cannot be suspended by his local government chapter of the party.

“Those parading the fake news are enemies of the PDP, bent on fanning the flames of disunity in our great party.

“We appeal to our party members and the general public to discard same as fake news and handiwork of mischief makers.

“We equally appeal to our party leaders and stakeholders in Niger State to close ranks and work together to bring back the peace that has eluded us and denied us victories in the state.”

Nigerians Fed Up With Fasting Under Buhari – Tinubu 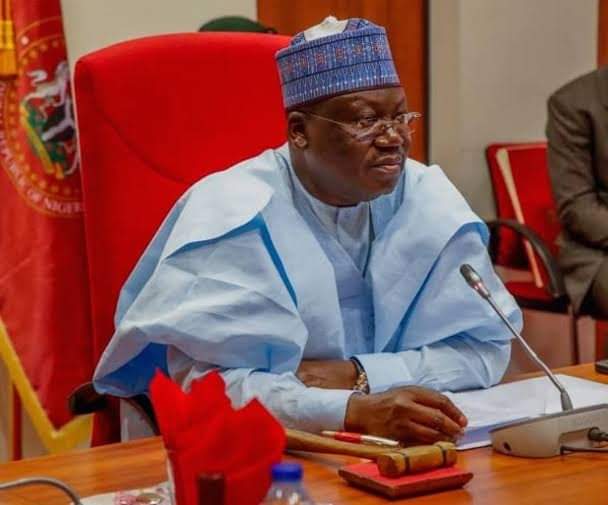