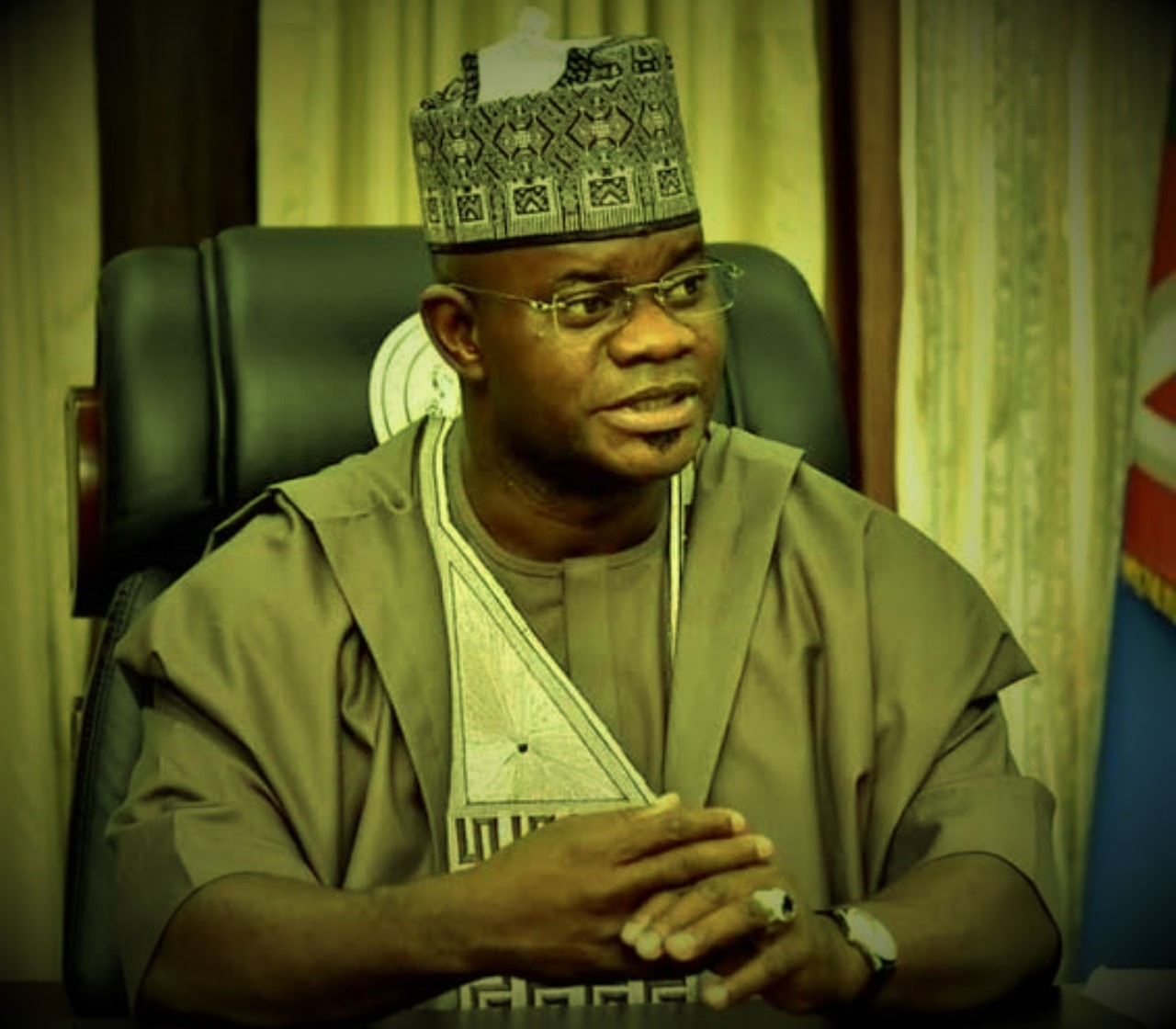 After weeks of resistance, the Kogi government has approved COVID-19 vaccination for the residents of the state.

Governor Yahaya Bello had insisted that he would not allow his people to be used as “guinea pigs by vaccine manufacturers”.

But the State Commissioner for Health, Saka Haruna, told journalists on Monday in a telephone interview that Kogi would receive doses of the vaccine on Tuesday ahead of the rollout.

He also said the residents would be given “unhindered access to receive the vaccine”.

Kogi is the only state yet to start administering the Oxford/AstraZeneca vaccine to residents three weeks after Nigeria began its rollout.

The National Primary Health Care Development Agency had attributed the delay to two factors – the state’s “concerns around the contradictory information about the vaccines” and the non-repair of its cold-chain store.

READ ALSO: PDP Suspends Babangida Aliyu For Working Against Jonathan, Others In 2015

When the vaccine doses arrived in Nigeria, Bello who had repeatedly denied the existence of COVID-19 in Kogi, said the vaccination was among their least concerns.

“COVID-19 is just a minute aspect of what we’re treating in Kogi state. I’m not going to subject the people of Kogi State to vaccination, or I will not make them guinea pigs.” he had said.

But Haruna said on Monday that “everything” was set for the state to start the vaccination rollout.

“We have done the micro-planning and everything has been completed with the National Primary Health Care Development Agency,” the commissioner said.

The official also said the state would announce further plans, including the location of the vaccination launch after receiving the supplies.

He, however, failed to confirm if state government officials particularly the governor would receive the vaccine.

Nigerians Fed Up With Fasting Under Buhari – Tinubu

PDP Suspends Babangida Aliyu For Working Against Jonathan, Others In 2015