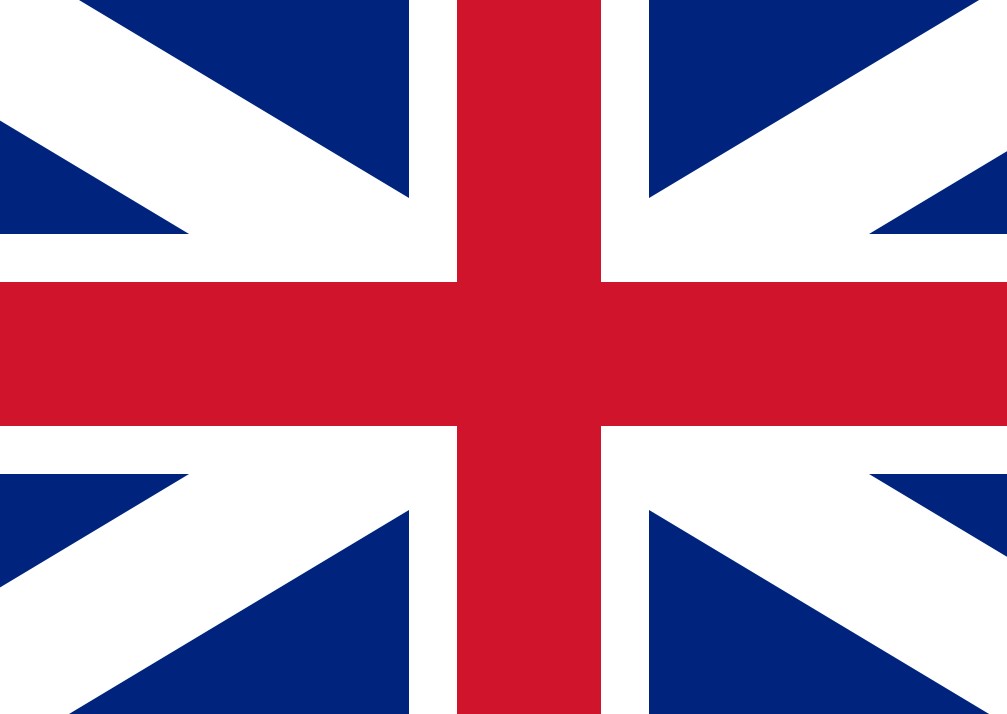 For asylum seekers in Britain who are not genuine, hard times are ahead. The British government on Wednesday launched plans for what it said would be the biggest overhaul of asylum rules in decades, saying the existing system was “overwhelmed”.

Interior minister Priti Patel said “The New Plan for Immigration” would be based “on genuine need of refuge, not on the ability to pay people smugglers.”

The plan is focused on identifying genuine asylum seekers, deterring illegal entry and changing the rules to make it easier to deport those “with no right” to be in the country.

“We’re looking at a range of options as to how we can reform the entire asylum system, and importantly for people that are fleeing persecution from terrible parts of the world,” she told the BBC.

“We’ve got to break this people smuggling model, we’ve got to put in safe and legal rules, and we’ve actually got to be able to help genuine asylum seekers, not just flee persecution, but be resettled in the United Kingdom.

“Currently our system is overwhelmed.”
Tightening immigration rules and securing Britain’s borders were key promises of those that argued for leaving the European Union in the run-up to the 2016 Brexit referendum.

Whether people enter Britain legally or illegally will have an impact on how their asylum claim progresses under the proposals.

“If people arrive illegally, they will no longer have the same entitlements as those who arrive legally, and it will be harder for them to stay,” said Patel.

“If, like over 60 percent of illegal arrivals, they have travelled through a safe country like France to get here, they will not have immediate entry into the asylum system — which is what happens today,” she added.

“We should not judge how worthy someone is of asylum by how they arrived here,” he said.

“The proposals effectively create an unfair two-tiered system, whereby someone’s case and the support they receive is judged on how they entered the country and not on their need for protection. This is inhumane.”

The government will also seek to reform the judicial process to speed up the removal process, said the Home Office, and make it “much harder for people to be granted refugee status based on unsubstantiated claims”.

Roughly 8,500 people arrived in Britain having made the perilous crossing of the Channel in small boats last year.

The opposition Labour party’s interior spokesman, Nick Thomas-Symonds, said he feared the plans would do “next to nothing to stop people making dangerous crossings, and risk withdrawing support from desperate people, such as victims of human trafficking”. 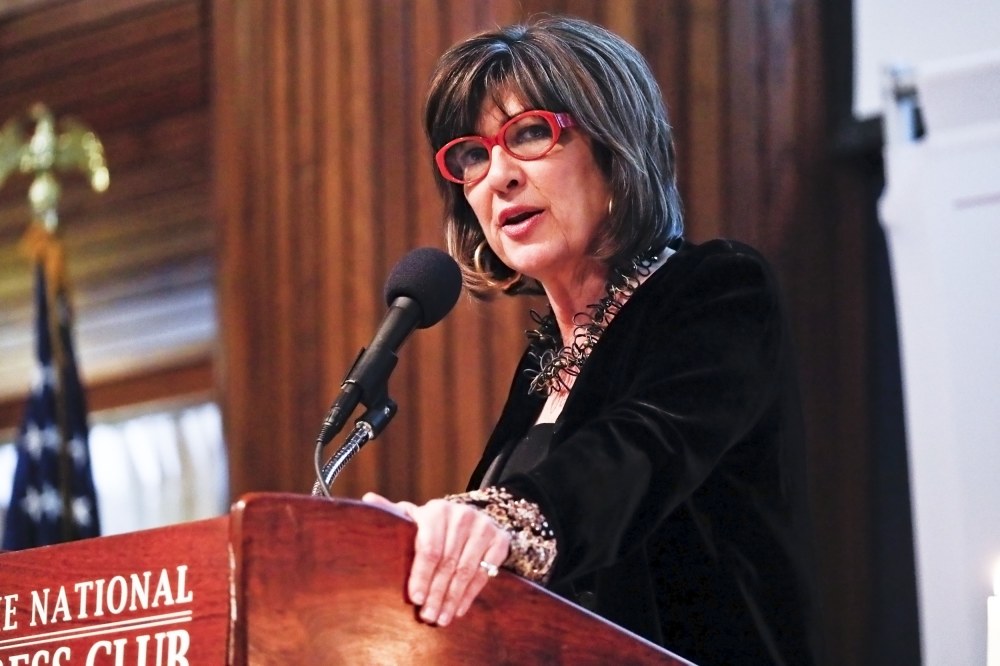 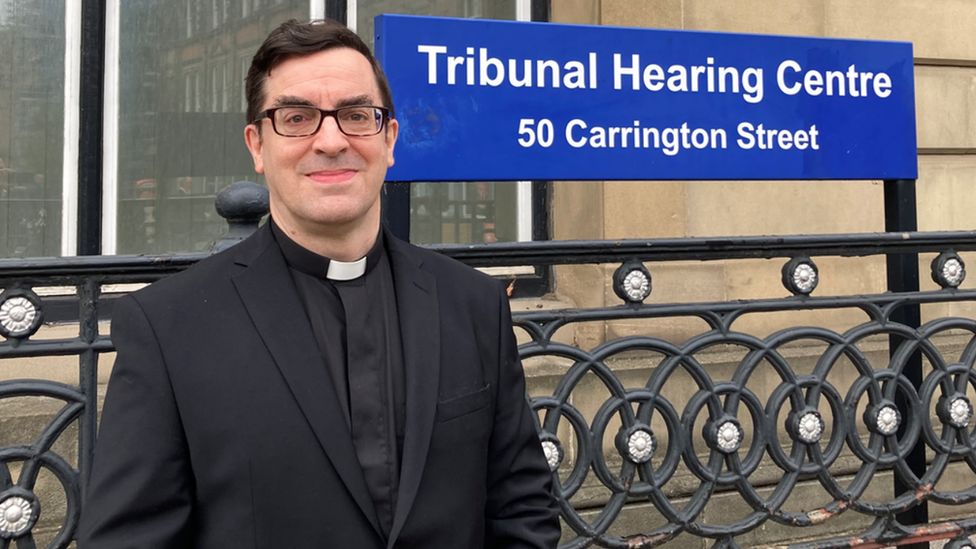 A school chaplain’s sermon on sexuality triggered “vehement” complaints, a tribunal has heard.

Rev Bernard Randall told pupils they did not have to “accept the ideas of LGBT activists” during chapel services.

He was later made redundant from his role but claims he was discriminated against and unfairly dismissed.

His employment tribunal has been told his words angered teaching colleagues and distressed some pupils who heard them.

It heard he was concerned about some elements of an LGBT inclusivity programme the fee-paying boarding school was introducing.

After the sermons, senior staff launched disciplinary action against Rev Randall and he was later made redundant.

Rev Randall said he opposed parts of the programme, devised by charity Educate and Celebrate, which he believed were “Marxist and atheist” and contrary to Christian values.

Jeremy Hallows, the school’s deputy head teacher pastoral and Rev Randall’s line manager at the time, told the hearing in Nottingham he had received written complaints from both teachers and pupils about Rev Randall’s message.

Mr Hallows told the tribunal he had raised the concerns with the chaplain, but said Rev Randall had been dismissive of them.

He said: “The volume of complaints was unlike anything I had seen before.”

The deputy head teacher said he was concerned about the emotional impact the sermons would have on pupils and colleagues, so he raised this with Rev Randall.

READ ALSO: Why Most Lecturers Are Depressed – UNIBEN VC

Mr Hallows said: “The claimant [Rev Randall] did not wish to address the distress his sermon had caused.”

Richard O’Dair, representing Rev Randall, said there were only two complaints from about 300 pupils who heard the sermon.

‘Staff nearly in tears’ Mr Hallows said: “The feedback was all very one-way.

“Nobody was coming forward with any kind of support for the sermon.”

He told the tribunal the term “LGBT stuff”, used by Rev Randall, was pejorative.

Mr Hallows said he felt a sermon to pupils was not the appropriate forum to address the issues Rev Randall had with Educate and Celebrate.

He also said the complaints he later received from the school community had “unprecedented vehemence”.

He added: “One member of staff was nearly in tears as a result of the chapel sermon. Staff were angry and concerned about the welfare of the student community.”

The tribunal has been told Rev Randall was suspended then dismissed but reinstated on appeal.

He was then furloughed during the 2020 coronavirus lockdown before being made redundant later in the year.

He claims the disciplinary process launched against him after the sermons, in which he said he was upholding British values and the school’s Christian ethos, was discriminatory.

BREAKING: After Swearing In, Ruto Assumes Office As Kenyan President 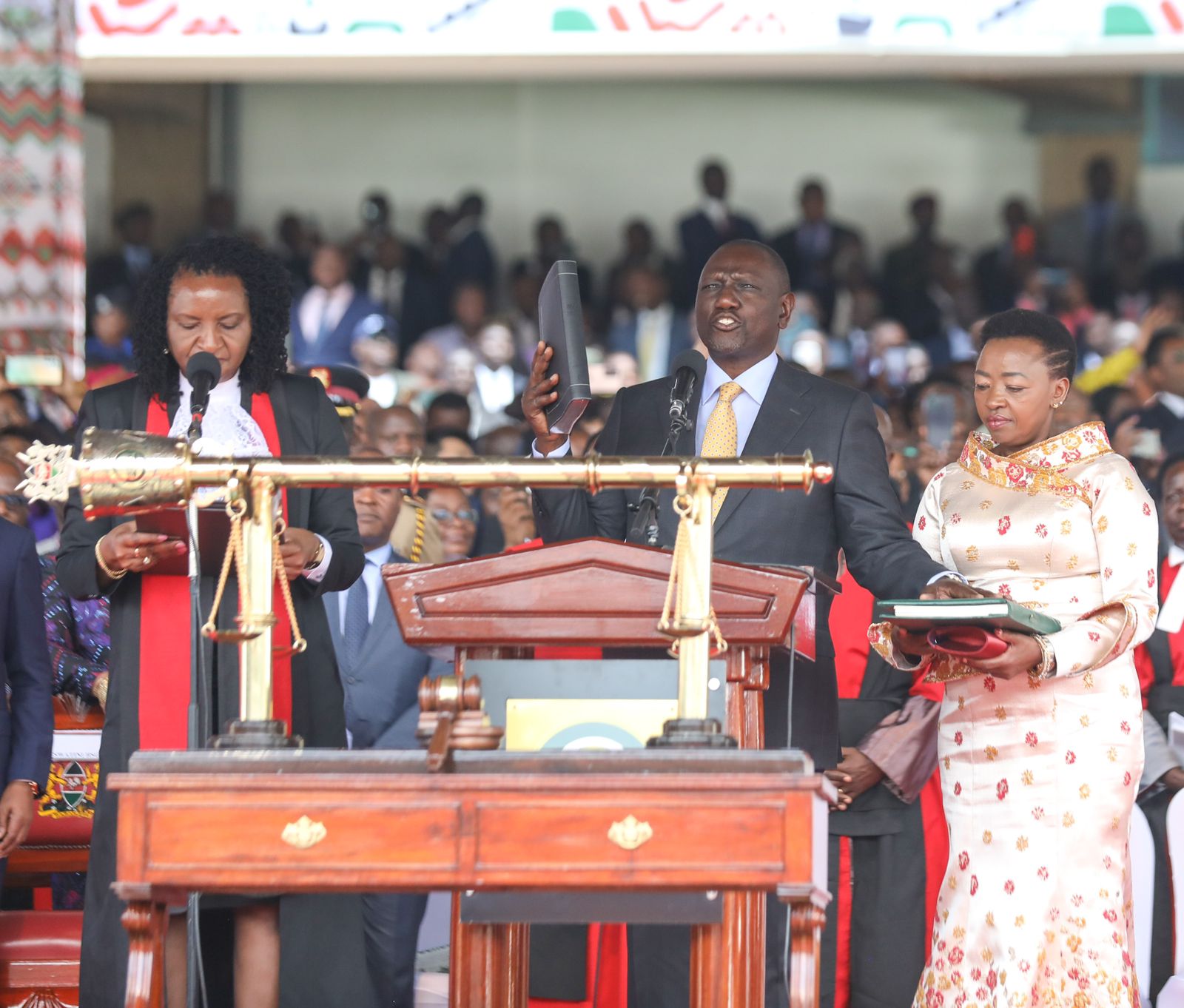 William Samoei Ruto assumed office on Tuesday after being sworn in at the Karasani Stadium, Kenya.

He was sworn in by the Chief Judge, Martha Koome, at a ceremony held in the packed Moi International Sports Centre in Kasarani.

Amid cheers from the excited crowd, Ruto swore an oath of allegiance and another oath for the execution of the functions of the office.

Ruto also appended his signature to the corresponding documents, as seen in the live broadcast.

With his inauguration, Ruto becomes the fifth president of independent Kenya, and the second ethnic Kalenjin after the late Daniel Arap Moi to hold the office.

Hours before his inauguration, the outgoing president Uhuru Kenyatta congratulated Ruto on his victory in the August 9 poll.

Kenyans quoted Uhuru as saying, “As a hallmark of our democracy, therefore, I will, before God and my fellow countrymen, hand over the instruments of power to our new president at the Moi International Sports Center Kasarani and with that, the fourth administration will come to an end and the tenure of the fifth administration will begin.

“My family and I join all Kenyans in wishing the very best to our next President Dr. William Samoei Ruto and extending to him our warmest congratulations for receiving the mandate of Kenyans to lead us as our 5th president.”

The Vice President of Nigeria, Yemi Osinbajo, was also at the swearing-in

Osinbajo’s media aide, Laolu Akande, made this known in a tweet which read, “VP Osinbajo now in Nairobi, Kenya where he is representing Nigeria at the inauguration of Dr. William Ruto as Kenya’s fifth President today.

“On arrival, VP congratulates ‘the people of Kenya on this celebration of democracy,’ and added, ‘God bless the Republic of Kenya’.”