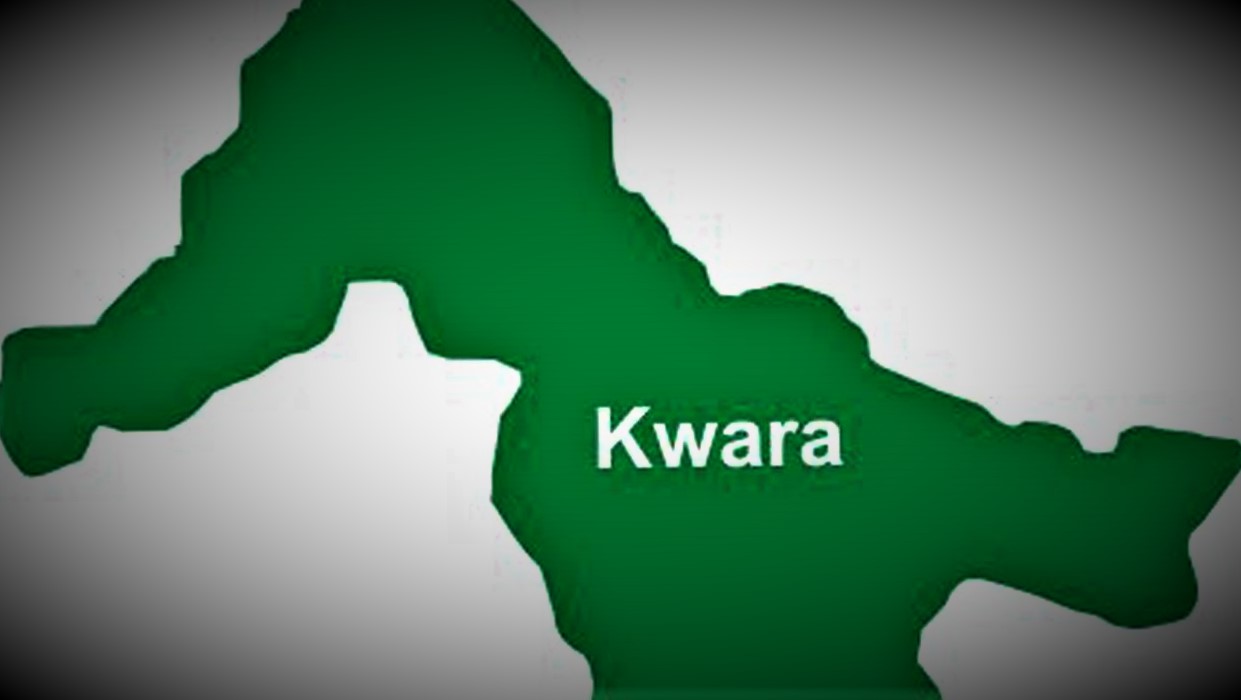 Kwara State Governor Abdualrahman Abdulrazaq has been cautioned against actions that might incite violence in the state.

The global head of Ifa priests, otherwise called the Araba Agbaye, Chief Owolabi Aworeni, who spoke on Tuesday also cautioned the House of Representatives to halt a bill which sought to institutionalise the use of hijab in the country.

The issue of hijab has spurred heated reactions in Kwara State with Christian mission schools shut down in resistance against the move by the state government to enforce the use of hijab by Muslim pupils in the schools.

However, the Araba, represented by his deputy, the Araba Oluisese of Ibadan, Ifalere Odegbola, in an interview with journalists in Ibadan, Oyo State, on Tuesday, said, “We are appealing to the Governor of Kwara State to caution against steps that are capable of turning Kwara State and the entire country into crises.

“Peace will reign supreme if religions generally are given pride of place. Let the Christian schools be, same for Muslim schools and schools for the traditional worshippers, without any religion lording it over the other.

READ ALSO: Nigeria And The Emerging Global Economy: Where Do We Stand?

“It is wrong for a child who belongs to another faith to want to force his way through. The governor should desist from acts that can incite violence or civil disorderliness. Academics should not continue to get interrupted as we have it at the moment.

“In the same vein, we are appealing to the National Assembly to drop the issue of use of hijab; we are warning that religious intolerance should not be allowed to polarise us as a people. Nigeria as a secular nation should be receptive to all religions and people should be free to practise their own faith without any interference.”