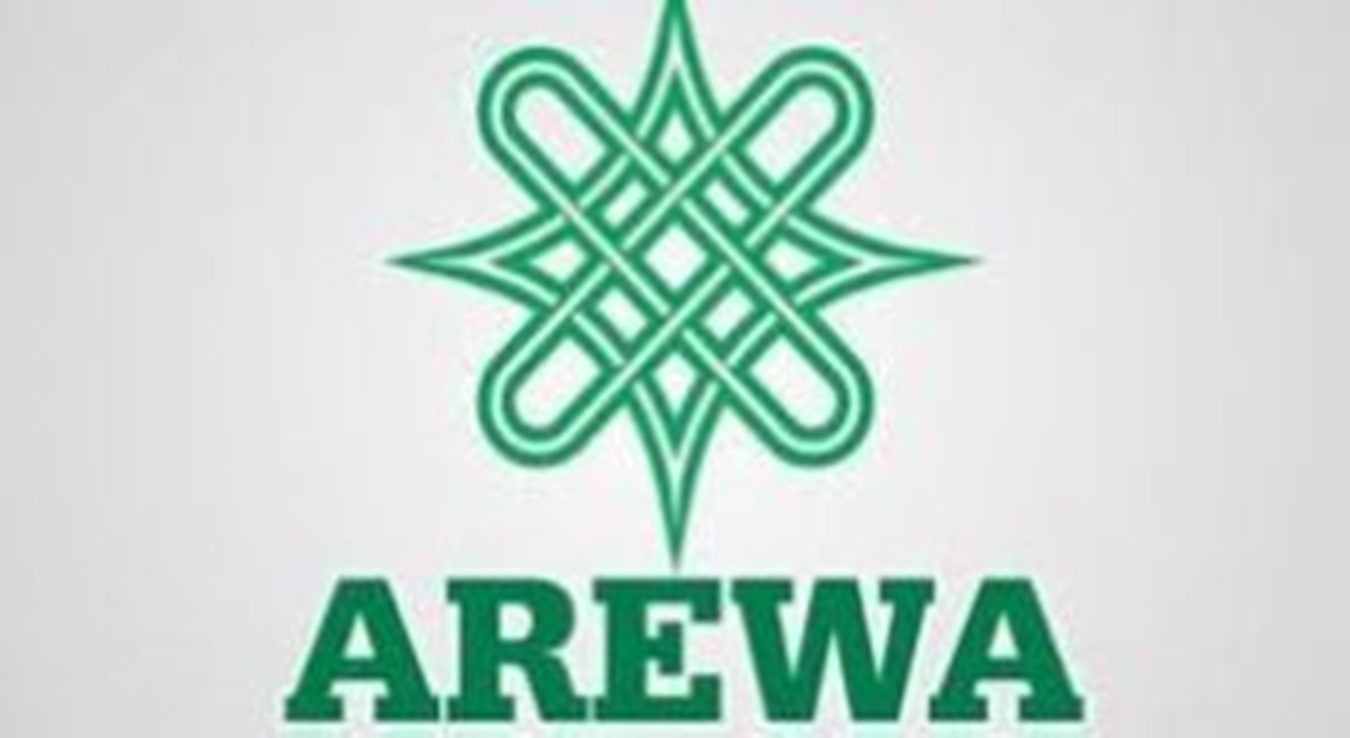 Annoyed by a statement allegedly made by Yoruba activist Sunday Igboho, northern youths have given 72 hours for Yoruba people to leave their region.

The Speaker, Arewa Youth Assembly, Mohammed Salihu Danlami disclosed this in a statement on Thursday.

” We are hereby giving him the ultimatum of 72 hours to move his people out or we will be forced to take necessary actions by personally taking the responsibility of getting his people back home,” the statement quoted the group to have said.

The group noted that Nigeria’s entity is non-negotiable and called on all stakeholders in the country to reject anything that would confuse the land.

The statement partly reads, “One Mr. Sunday Igboho issued a press statement in which he was quoted as saying enough is enough; that the time for Yoruba nation is now, that they will no longer accommodate and accept the presence of Northerners.

“The constitution of the country has made it crystal clear that any Nigerian can live in any part of the country, irrespective of his or her religious and tribal placements.”

The group said that it still affirms its position as a law-abiding civil youth organisation, adding that it would not fold its arm and watch innocent Nigerians being threatened by individuals who have no regard and respect for the law.

Igboho had in a statement on Wednesday said the time had come for the actualisation of the Yoruba nation.

He said that there was no basis for ‘one Nigeria’ as insecurity spreads to the southwest region, adding that the only solution is for the Yoruba nation to stand on its own.

“Starting from now, we don’t want herdsmen in our land to disturb our farms again. If we meet any killer herdsmen, we are going to face and destroy them.

“If any police attack us for that, we are ready for them. We don’t want Nigeria again, but Yoruba nation. There is no essence for one Nigeria when major resources in the country are in the hands of the northerners.

“Enough is enough, no going back… we are not scared of anybody; these killer herders are taking over our land and they are killing us,” he added.

Saraki Urges Nigerians To Vote For PDP In 2023 Presidential Poll