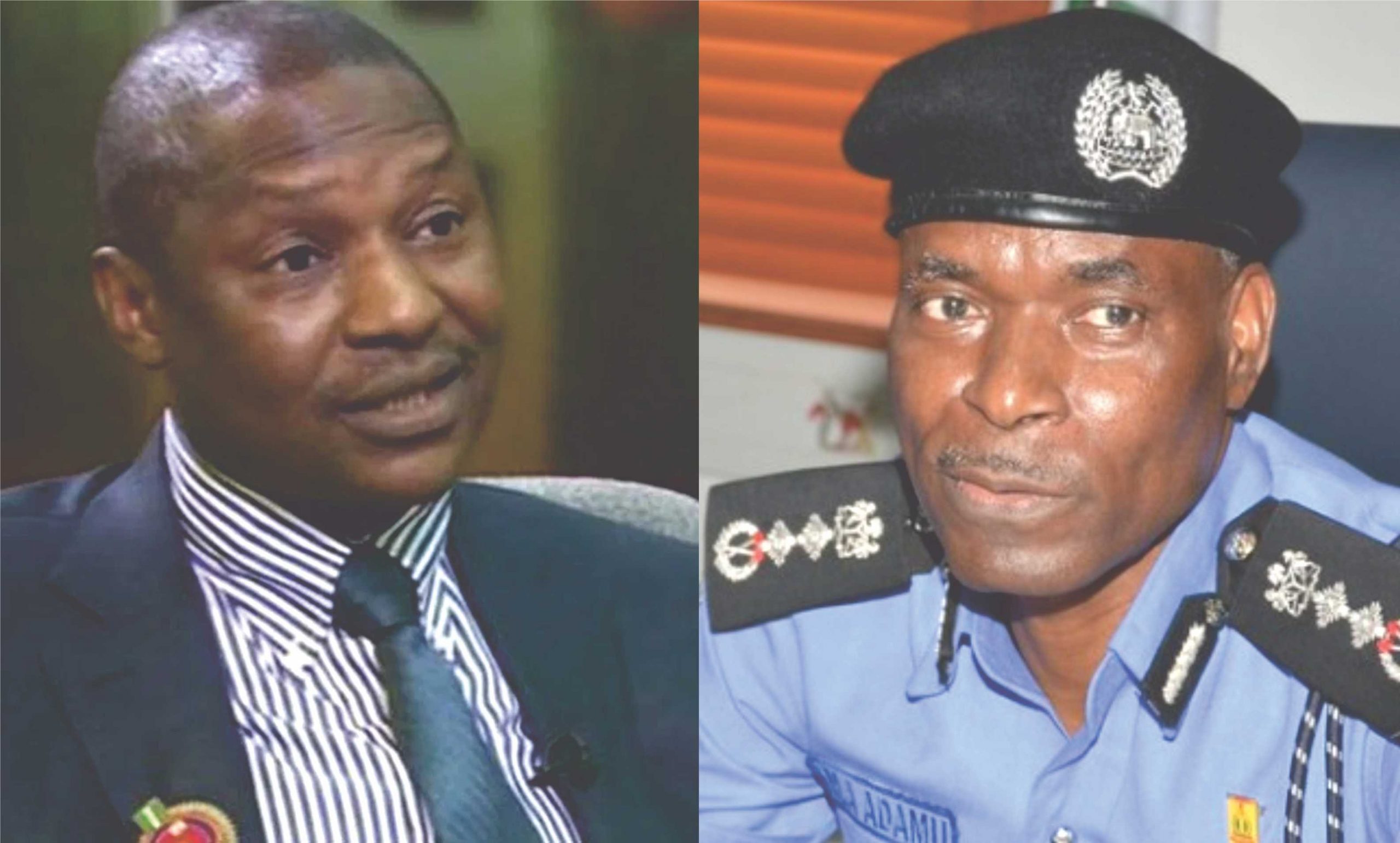 The prosecution of former Imo State Governo Ikedi Ohakim at the Federal High Court in Abuja over alleged harassment and cybercrime was stalled on Thursday.

This was because of an argument over whether it was the Attorney General of the Federation (AGF) or Inspector General of Police (IGP) who should carry out the prosecution.

The IGP had late last year filed the charge, marked: FHC/ABJ/CR/287/2020 against Ohakim and his alleged accomplice, Chinedu Okpareke.
On Thursday when the case was called for the purpose of arraignment, a lawyer, who said he was from the office of the AGF, Bagudu Sani told the court that the AGF had taken over the case.

Sani said the office of the AGF indicated its intention to take over the case in a letter, dated March 17, 2021, which he said had been served on the IGP.

Reacting, another lawyer, who said he was representing the Nigeria Police Force (NGF), Rufus Dimka objected to the AGF’s move to take over the case.

Dimka said the charge against Ohakim and Okpareke was prepared by the office of the IGP, whom she said was the complainant in the case.
At that point, Justice Taiwo Taiwo intervened and told Sani that he had noted the letter from the office of the AGF but that the lawyer (Sani) should file the letter formally before the court.

Justice Taiwo then postponed the planned arraignment till May 6, 2021 to enable parties to file and serve written addresses on their contention about whether or not the AGF could take over the case from the IGP as being planned.

In the charge, Ohakim and Okpareke were alleged to have harassed, intimidated and threatened to expose the nude picture of Mrs. Chinyere Amuchienwa through the internet.