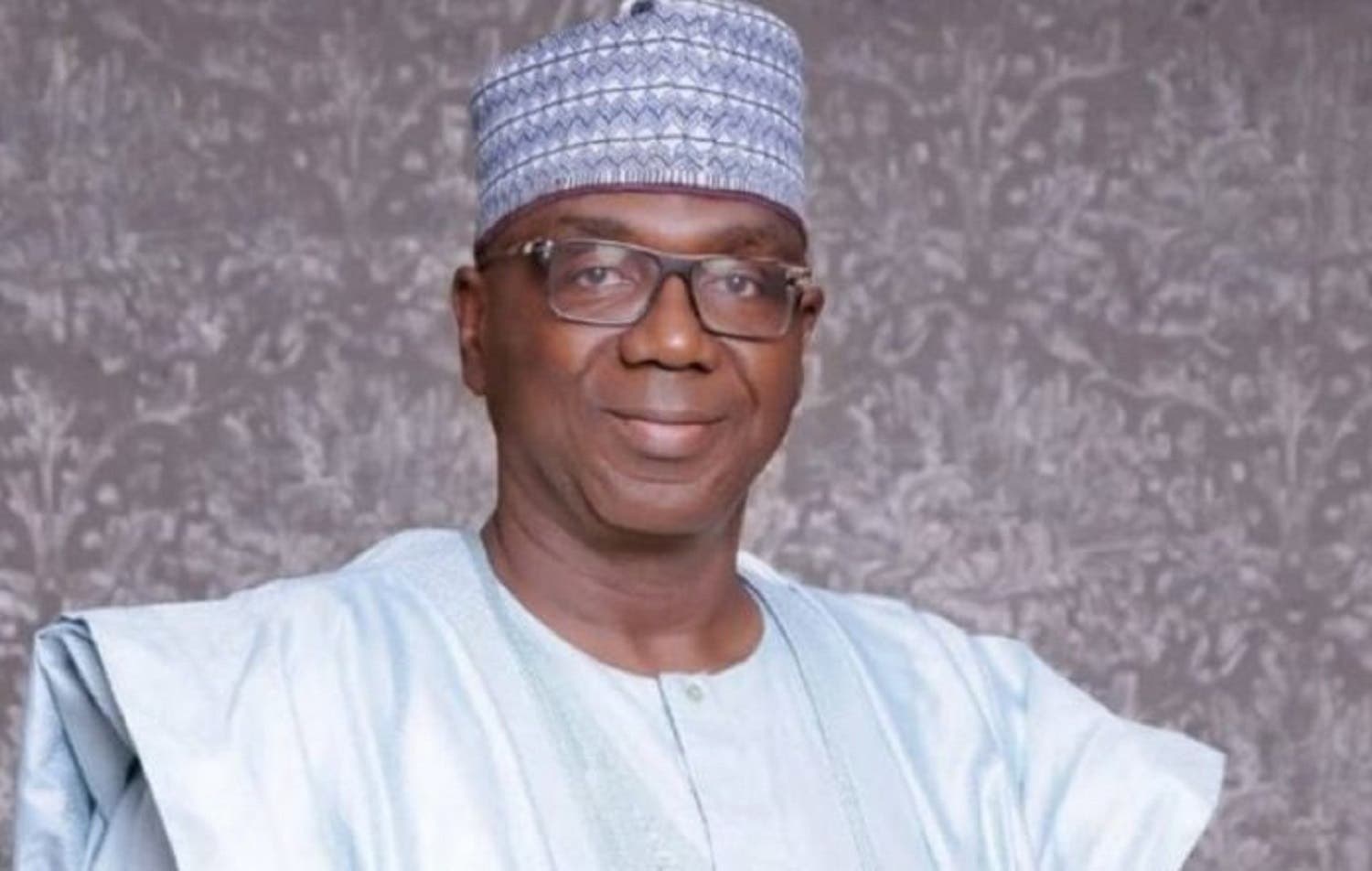 The reopening today of 10 Kwara State schools earlier shut over a hijab controversy was marred by violence and resistance .

The schools were closed on Feb. 19 over a misunderstanding in the use of hijab (Islamic female veil) in public schools.

The government set up a committee to resolve the dispute and later asked the schools to resume on March 8 with willing female pupils allowed to use the hijab.

The government, however, rescinded its decision to reopen the schools over safety concerns as some Christians were averse to the decision.
This led to the continuous closure of the schools until when the government announced the reopening in the wee hours of Wednesday.

The Christians carried placards reading: “Give us back our schools”, “Enough of marginalisation”, while the Muslims also had Arabic inscriptions on their placards bearing “Lahila Ilalahu Muhammadu Rosululah” (There is no deity worthy of worship except Allah).

As the songs deepened, the parties threw stones at each other while the police tried to disperse the crowd with teargas and firing of gunshots into the air.

It took the intervention of soldiers to disperse the crowd just as the school gate and sign posts were damaged.

Pastor Victor Dada, President, Kwara Baptist Conference, told newsmen that the state government did not respect the rule of law by making pronouncement over a case already at the Supreme Court.

”A case that is in Supreme Court and judgment has not been given, the governor is making pronouncement.

“As long as the state government doesn’t respect the rule of law, we will defend our property and our faith.

”We will not allow hijab in our school because this is a Christian mission school, let Kwara State government respect the rule of law,” Dada said.
At C & S College, Sabo Oke, Christians were seen carrying placards with various inscriptions like “Kwara State is for all, not an Islamic state”, “We say no to hijab” and “Our school is our heritage.”

The protestors prevented the pupils and teachers from entering the school premises.

At the Bishop Smith Secondary School, Agba Dam, the school remained shut with few pupils and security personnel seen around the institution.

However, at ECWA School Oja Iya, academic activities have resumed as students were already seated in their classrooms when NAN correspondent visited.