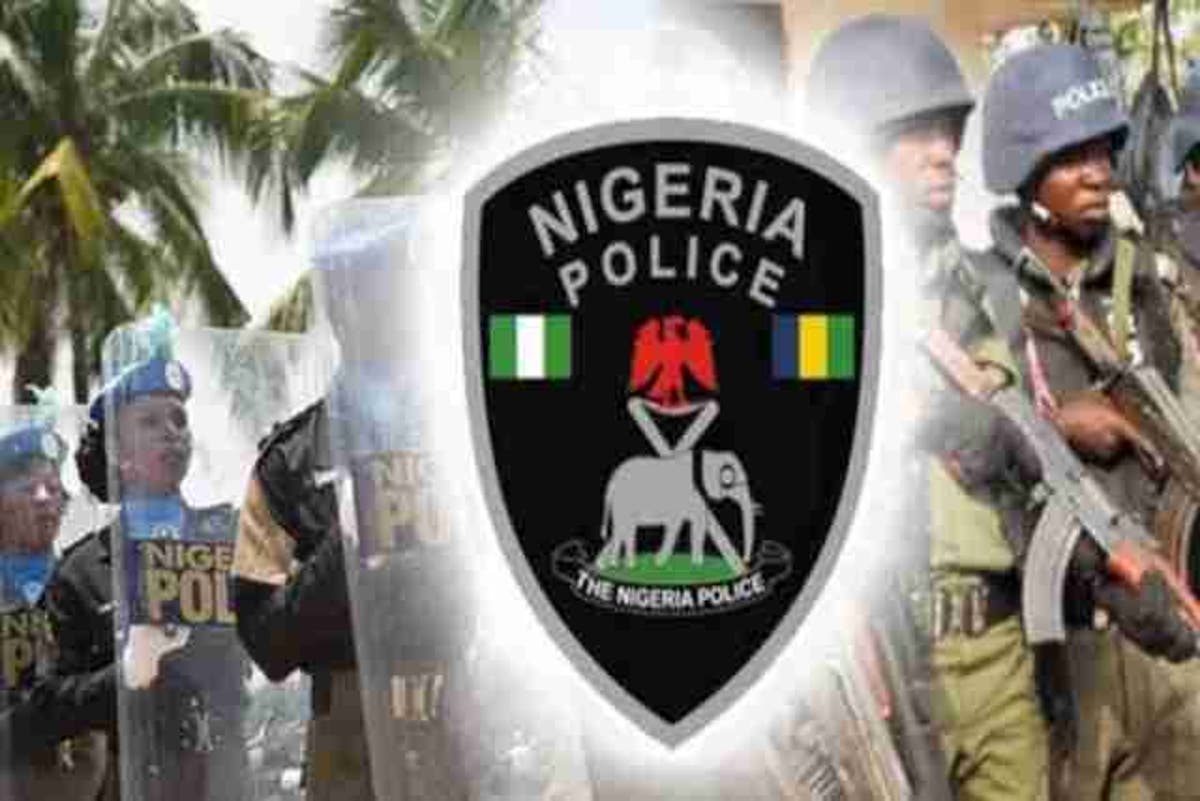 For allegedly conniving with bandits, the Divisional Police Officer (DPO) in Kaura-Namoda, Zamfara State has been redeployed.

The Zamfara Police Command’s Public Relations Officer, SP Mohammed Shehu, stated this in a statement made available to journalists, in Gusau, on Monday.

Shehu said : “The attention of the Zamfara State Police Command has been drawn to a viral video trending on social media platforms wherein the communities of Kungurki village, in Kaura Namoda LGA, accused the DPO of Kaura Namoda Division of conniving with recalcitrant armed bandits who were making life unbearable for the people.

“The DPO, as a custodian of peace and tranquility, has the mandate to interact and engage with the two warring Hausa and Fulani bandit communities to a dialogue so as to strengthen the ongoing peace process of the state government,” he said.

He, however, stated that the Commissioner of Police, Mr. Abutu Yaro has immediately redeployed the DPO to the Police Command Headquarters as OC Provost, while ASP Umar Abdullahi has been appointed as acting DPO of the Division.

Shehu called on members of the public with credible evidence against the former DPO to contact the acting DPO through his phone number, 08162793939.

CAN Takes Govt To Court Over CAMA