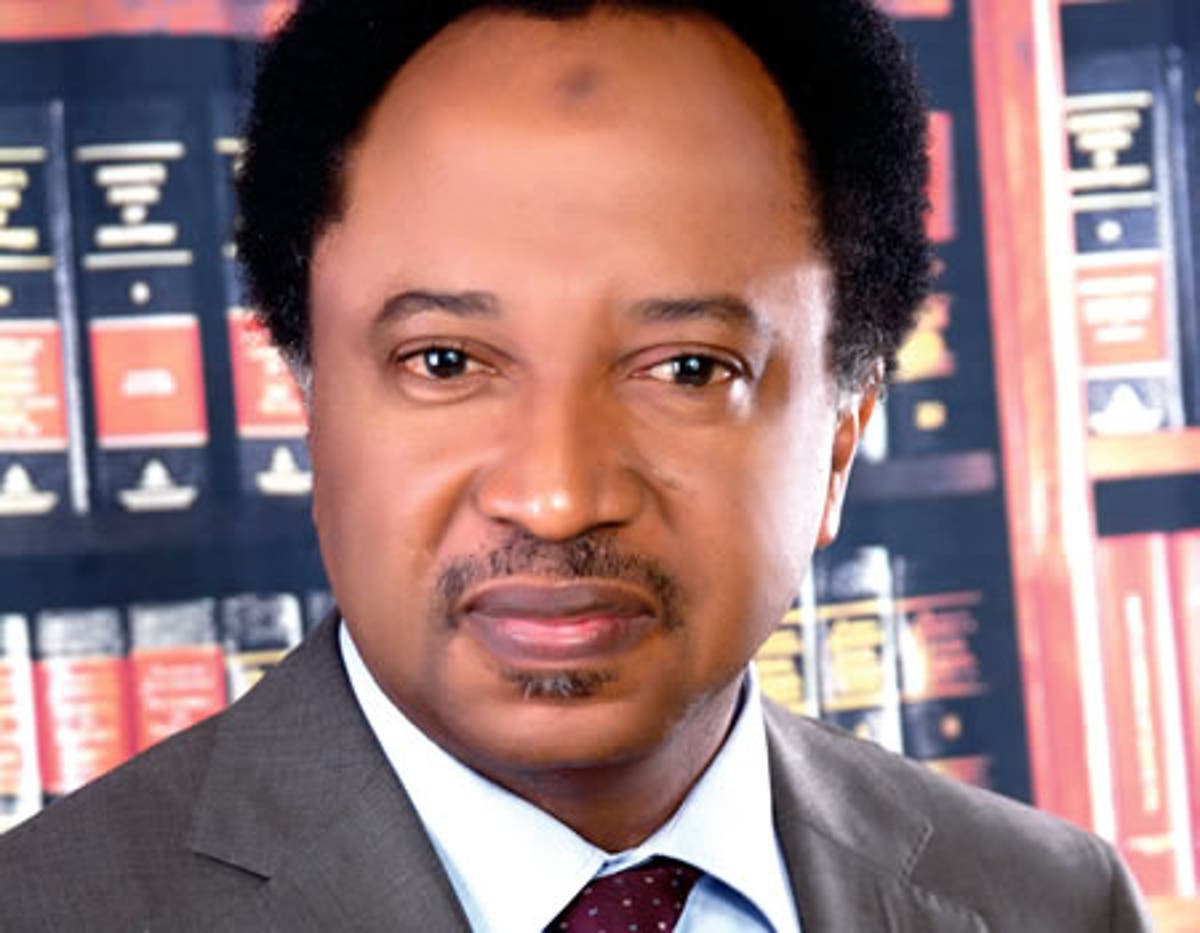 As the trial of former Senator Shehu Sani resumed today, a prosecution witness, Bako Aliyu, told a Federal High Court in Abuja that a proforma invoice by ASD motors for the purchase of a Peugeot car, valued at N17.5 million was part of the several documents found in the house of the erstwhile lawmaker during the investigation.

Senator Shehu Sani who represented Kaduna Central Senatorial District, is being prosecuted by the Economic and Financial Crimes Commission (EFCC) on a two-count charge, bordering on obtaining money by false pretence.

Aliyu, an EFCC investigator and the tenth witness called by the prosecution told the court in his evidence that the investigation showed that there was evidence of a financial transaction between the defendant and Alhaji Sani Dauda, who is the complainant in the matter.

The proforma invoice was tendered as an exhibit through the witness who said the former EFCC chairman, Ibrahim Magu was interviewed in the course of investigating the matter, and added that neither Magu nor any EFCC investigators demanded money from the defendant.

The witness said there was no evidence of payment for the vehicle for which an invoice of N17.5 million was raised, adding also that the Managing Director of ASD Motors is the one responsible for sales of vehicles and not the chairman.

The former senator was accused in count one that he, “On November 20, 2019, within the jurisdiction of the court, with intent to defraud, obtained the sum of $15, 000 cash from Alhaji Sani Dauda (ASD), under the false pretence that the money was meant to bribe four judges and a prosecutor, pursuant to your discussion with the Chief Justice of Nigeria (CJN), during which he informed you that he has directed four judges not to hear any case between Alhaji Sani Dauda and Abubakar Musa, which representation you know to be false, contrary to, and punishable under Section 1(1) and (3) of the Advance Fee Fraud and other Fraud related Offence Act No. 14 of 2006.”

He was also accused in count two of obtaining the sum of $10, 000 cash from Alhaji Sani Dauda under the false pretence that the money was meant to bribe the Acting Chairman of the EFCC, Mr Ibrahim Magu.

Sani, upon arraignment, denied all the charges preferred against him by the anti-graft agency and the trial judge, Justice Inyang Ekwo, admitted him to bail in the sum of N10 million and a surety in like sum.

Other bail conditions are that Sani should deposit his international passport with the court and must not travel outside the country without the permission of the court.

The prosecution has so far called 10 witnesses out of the 14 it had listed to prove its case against the former lawmaker.
The matter continues today with a cross-examination of the witness .