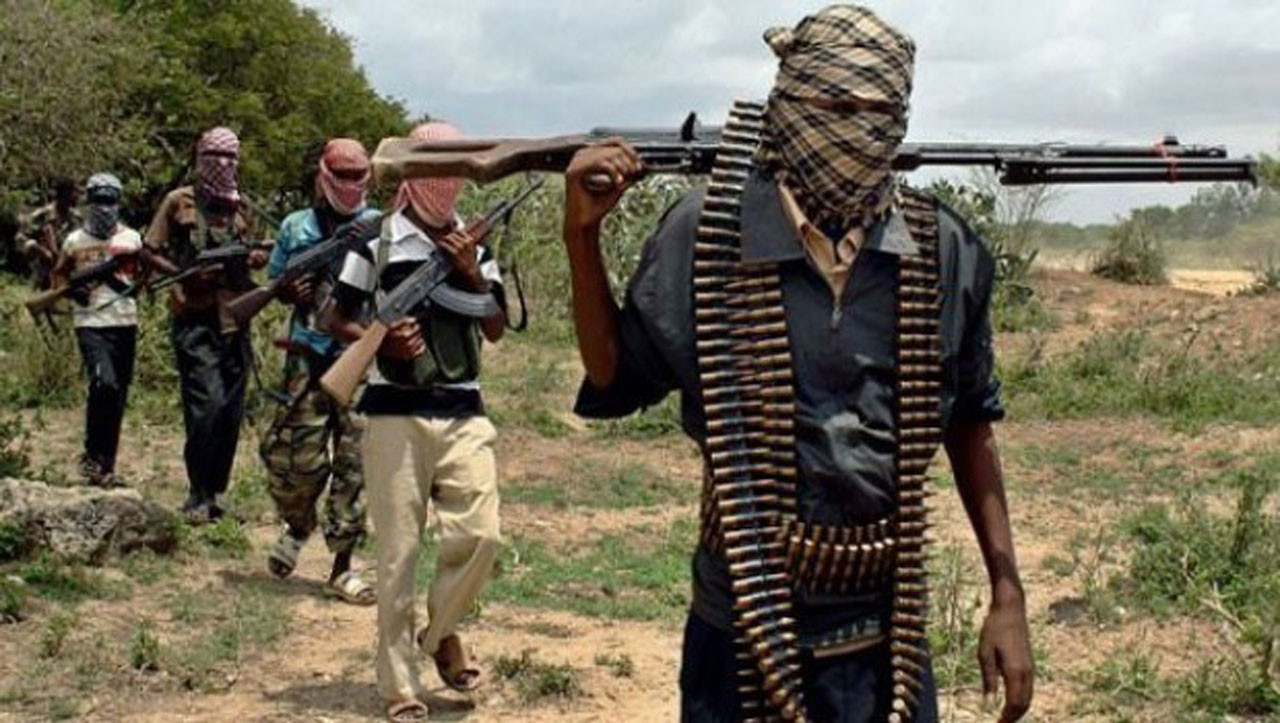 Federal troops in the early hours of Sunday successfully averted a kidnap attempt by bandits at the Government Science Secondary School, GSSS, Ikara in Kaduna State.

Mr Samuel Aruwan, Commissioner, Ministry of Internal Security and Home Affairs in the state, said between the late hours of Saturday night and the early hours of Sunday, the pupils utilised the security warning system in place, and were thus able to alert security forces in the area. He said at a press conference on Sunday, that the security forces comprising the troops of the Nigerian Army, Police and some security volunteers moved swiftly to the school and engaged the bandits, forcing them to flee.

“The military and police are still on the trail of the armed bandits. Following a head count by the school management, the Kaduna State Government can confirm to you that all 307 pupils have been verified safe and present. The attempted kidnap was foiled completely and no pupil was taken from the school.

“Similarly, around Ifira village in Igabi local government area, bandits attempted to attack a senior staff quarters around the Kaduna Airport general area. This attempt was also foiled as troops of the Nigerian Air Force and the Nigerian Army engaged and repelled them, with several escaping with gunshot wounds.

“The Kaduna State Government acknowledges the efforts of the security agencies in the recent rescue of 180 pupils in the vicinity of the Federal College of Forestry Mechanization, Afaka. These efforts have been mentioned in interviews given by some of the rescued pupils.”

He said by virtue of access to the facts of the event, the Kaduna State Government extended its unequivocal solidarity to the Military, Police, Department of State Services and other security agencies, whose swift response prevented the bandits from abducting more persons.

“The Kaduna State Government maintains a clear focus at this time, and that is to ensure the safe return of the missing pupils, and to consolidate intelligence gathering and security vigilance towards forestalling possible attempts on other facilities or institutions. “As a government, our focus is on getting back our missing students and preventing further episodes of school abductions. We will continue to provide updates as further information becomes available,” he said.