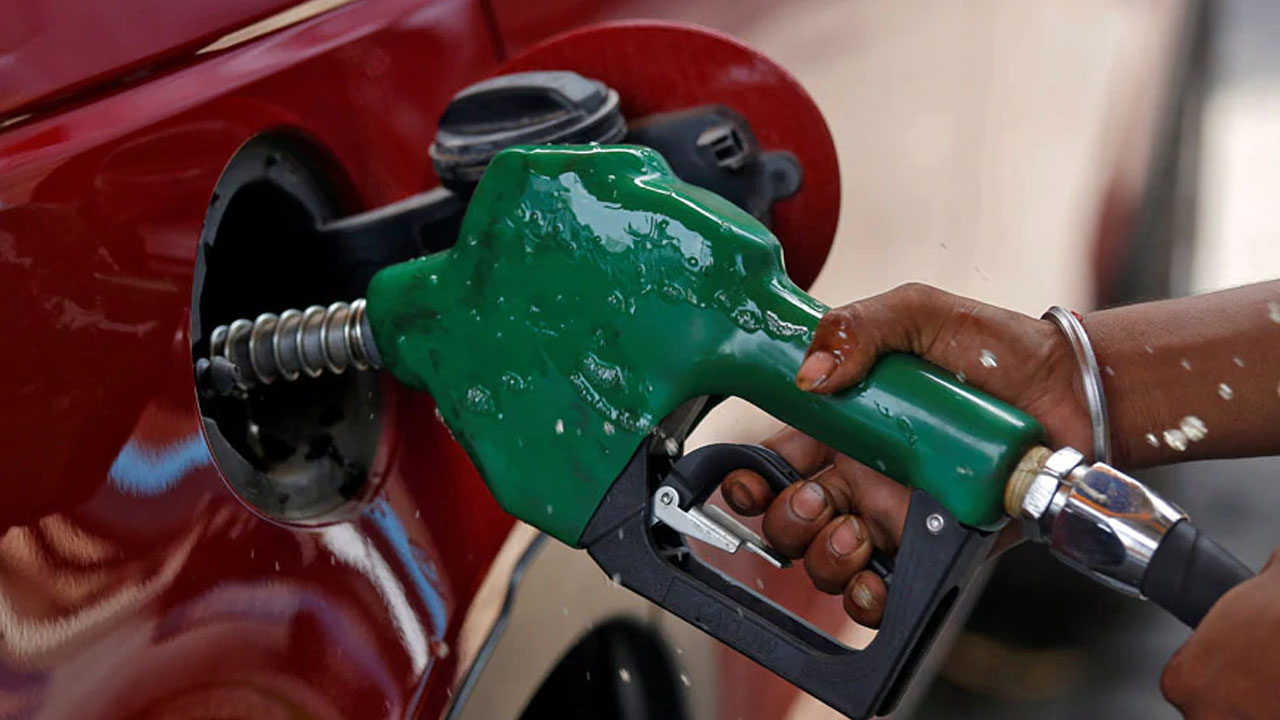 The right price of Premium Motor Spirit (PMS), better known as petrol is N212.11 per litre, according to the Petroleum Products Pricing Regulatory Agency (PPPRA).

The agency announced this in its pricing template for the month of March.

PPPRA based the price on the average costs of imported petroleum products.

The average littering expenses were put at N4.81 per litre; Nigerian Ports Authority (NPA) charge N2.49 per litre; NIMASA charge N0.23 per litre; Jetty Thru put of N1.61 per litre and Storage charge of N2.58 per litre and average finance cost of N2.17 per litre, translating to an expected landing cost per litre of N189.61.

The wholesale margin was fixed at N4.03 per litre; administration charge, N1.23 per litre; transporters’ allowance (NTA) of N3.89 per litre; Bridging Fund cost of N7.51 per litre and Marine transport average (MTA) of N0.15 per litre.

The projection of PPPRA does not necessarily translate to a pump price increase for Nigerians as an official announcement has to be given for any increase to take effect.

The agency released templates in January and February, yet fuel price was not increased officially.

The Nigerian National Petroleum Corporation (NNPC) recently said there would not be fuel price increase this month.