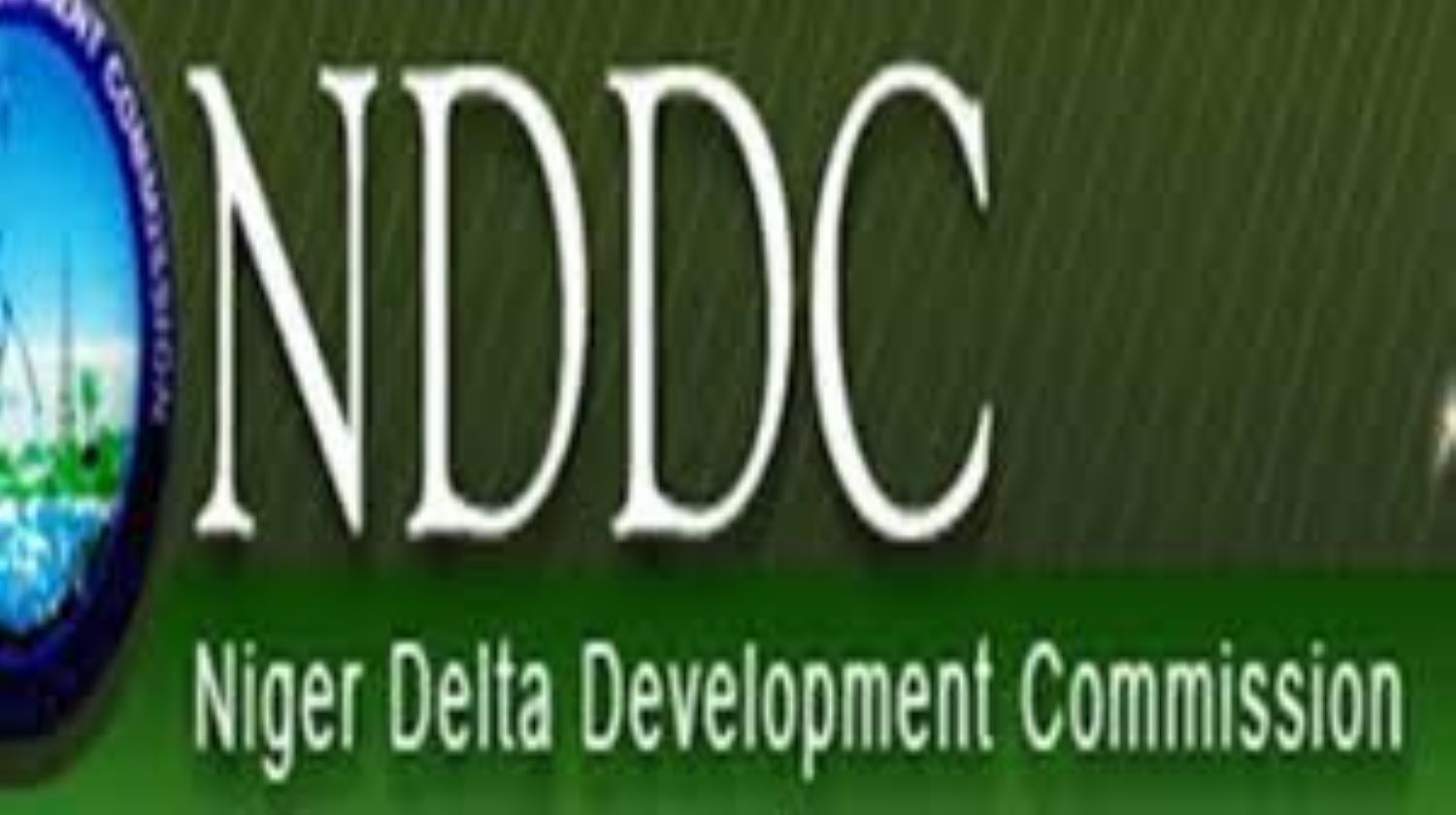 President Muhammadu Buhari has been urged to inaugurate a substantive board for the Niger Delta Development Commission (NDDC) to enable it to effectively discharge its responsibilities. The appeal came from the six governors of the South-south geopolitical zone.

The governors under the South-south Governors Forum rose from their meeting in Government House Asaba, Delta State on Monday night and decried the ongoing management structure of NDDC saying it was shortchanging the region and lacked due process.

The governors, therefore, advised Buhari that in the absence of a substantive board for the commission, funds for the NDDC beyond the payment of salaries should be put in an escrow account.

But Akpabio, who spoke at a press conference to herald the formal inauguration of the new headquarters of the NDDC in Port Harcourt, Rivers State, said most of the governors in the zone were running their local government areas with caretaker committees and lacked the moral rectitude to task Buhari on the NDDC.

Akpabio said the governors should first conduct local government elections before insisting that the president should inaugurate the board of the commission.

In a statement by the Special Assistant on Media to the Governor of Rivers State, Kelvin Ebiri, he said the Chairman of the South-south Governors Forum and Governor of Delta State , Ifeanyi Okowa read the common position of the governors at the end of the forum’s meeting.

Okowa described as worrisome the running of the NDDC in over a year by an Interim Caretaker Committee, and now, an interim administrator.

“So, it means that the NDDC is actually run in such a manner that it is actually not truly beneficial to our people, because there is no stakeholders input in the running of the affairs of the NDDC.

“We do know that there is a forensic audit taking place and if that is the reason the board has not been constituted, our advice is that monies being sent to the NDDC should be put in an escrow account until a board is constituted and then proper processes are followed in the expenditure of the money in a such a way it will be visibly accountable in the best interest of the peoples of the Niger Delta.”

The governors said after the constitution of the board, the advisory council must be called upon to play its role and ensure checks and balances to guarantee value for money expended by the NDDC.

They said: “A situation where we begin to have emergency projects that possibly will not last three to six months is not right, we don’t feel happy about it and we are urging Mr. President to ensure that if the board is not going to be immediately constituted, then funds for the NDDC beyond the payment of salaries should be put on hold until he constitutes the board and the board can now run the finances of the NDDC as per the law creating the NDDC.

“We feel already short- changed as a people in the Niger Delta and we believe that we do not wish to see this kind of situation continue going forward into the future, because our people feel the pains, we do not want a situation where there is an abuse of processes, neither should we have a situation where we have abuse of funds.

Further reacting, Akpabio said despite the fact that the governors were running their local government areas with caretaker committees, the federal government had never denied them funds.

He said it was abnormal for governors, who belonged to an opposition party to be giving directives to the president in a ruling party.

He said the governors were the ones, who demanded a forensic audit and should be patient to allow the conclusion of the audit before the inauguration of a board.

While saying that the audit would soon be concluded, Akpabio noted that he was not against the constitution of a board but that due process required an end to the audit before it would be put in place.

Akpabio wondered why the governors were asking of a board when such a structure managed the NDDC for 19 years without building a permanent headquarters for the commission.

He said what the ongoing management structure of the NDDC had achieved for a year, boards of 19 years could not accomplish them.

He said: “I am not aware that the governors are the ones that give directives to the president. I want to let you know that the federal government has appealed to the governors to ensure that local governments have elected representatives.

“Some governors for eight years used caretaker committees to run local government and federal government did not deny them funds. So, we are not against the formation of board for NDDC.

“But if in 19 years, an NDDC board as you call it could not produce an edifice of this nature, could not even use N150m to connect the rented office to the national grid, that will tell you that sometimes the constitution of boards have misplaced priorities.

“In a few months, the forensic audit will be over and the board will definitely be inaugurated. I will rather plead with the governors to ensure that they carry out local government elections. Most of the South-south states are PDP. So where is the opposition?

“How can the opposition give instructions and directives to the president who is not in the same party with them and president has a clear vision of what he wants to do? What he is doing is producing results.

“If they were happy, look at the kind of quantum leap in infrastructure across the entire country. It is not going to be easy for them to take power because of the performance of this president. So the only thing they can do is to bring all these kinds of request.

“We agree with them and we are on the same page. The south-south governors are the ones who even requested a forensic audit. Because there was no budget the forensic audit was delayed. So, my appeal is to allow the audit to end and then the board will be inaugurated.

“The board will be run by the Niger Delta people. Even the interim administrator is Niger Deltan and most of the directors are from the region and I think for now they are doing a great job. They are all qualified. If they are working and producing results let them continue to support them till the end of the audit.

“Very soon the audit will be concluded and from Monday, the auditors will be moving to the field to start measurements of abandoned projects. Soon, there will be a board.”