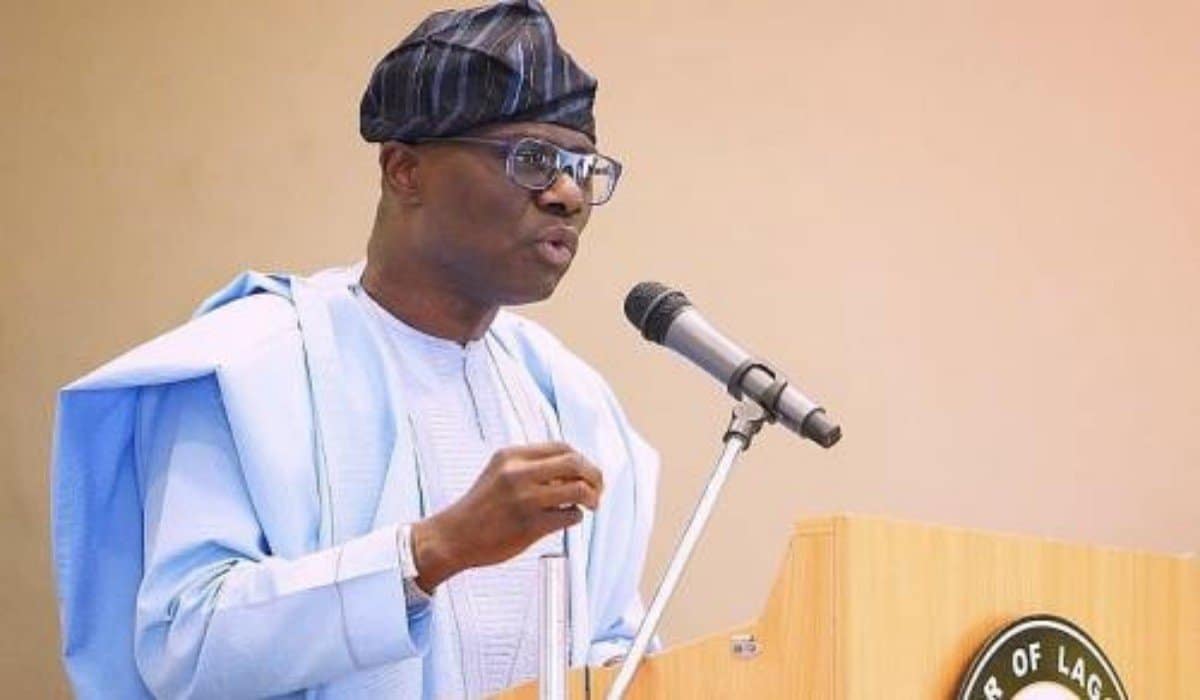 Also at the ceremony held at the State House in Marina, Sanwo-Olu formally sealed a Joint Venture Agreement with the automobile company for the establishment of Vehicle Assembly Plant in the state. In the next 24 months, Lagos will have a jointly-run factory for the production of different classes of brand new cars.

The establishment of the Vehicle Assembly Plant in Lagos was part of the bilateral agreements reached by the state government and the Chinese investors’ community when the governor visited the Asian country in November, 2019.

IBILE Holdings Limited, a state-owned corporation, will be driving the two investment agreements on behalf of the Lagos State government.

Sanwo-Olu said the new ride-hailing taxi was a social intervention programme initiated with an objective to create jobs and economic opportunities for residents of the state. He said the “Lagos Ride” scheme was in fulfilment of his administration’s desire to give residents a better choice in road transportation by offering a safe, efficient and modern cab model in line with the policy thrust of his government’s T.H.E.M.E.S agenda.

The governor said the taxi scheme, which is expected to fully take off in the next six months, had been structured along a profitability model and designed to be self-sustaining for expansion and growth.

He said: “I am elated to unveil the Lagos State Taxi Scheme, which is another innovative policy of this administration targeted at making life easier for Lagosians, improving mobility and creating a seamless multi-modal transportation system. The scheme, which is to be known as ‘Lagos Ride’, is in fulfilment of our desire to give Lagos residents better transportation choices. The modern ride-hailing service is one of the state government’s socio-economic intervention programmes, which will be professionally managed in line with global best practices

“Our social intervention programmes are tailored towards the eradication of poverty, provision of jobs and other employment opportunities as well as the provision of basic necessities, that make good governance our people’s reality. A major attribute of a modern megacity is a world-class transportation system with inter-connected services and mobility choices for the citizens. The task of bequeathing a safe, efficient, quick, and modern public transportation system is a key thrust of our administration’s development agenda. We are guided by the need for an equitable transportation system with mobility choices for our people.”

Under the taxi scheme, Sanwo-Olu said the Cooperative Society in the Ministry of Wealth Creation and Employment would give operators brand new SUVs for a period of four years, during which they would pay a monthly installment. At the end of the credit tenure, the operators will have the opportunity to fully own the cars.

Sanwo-Olu said the establishment of the Vehicle Assembly Plant was in furtherance of his administration’s economic growth blueprint, stressing that the Joint Venture Agreement would revive industrialisation, drive up skilled youth employment and create wealth, boost tourism, and encourage technology sharing, adaptation, and advancement.

He said: “As we formally sign the Joint Venture Agreement for the establishment of Motor Assembly Plant, Lagosians should expect a roll-out of vehicles from this plant within the next 18 months. I urge other stakeholders and private investors to collaborate with us to sustain the scheme. We have the political and administrative will to ensure business survives in Lagos.”

He said the Assembly Plant and the taxi scheme would boost socio-economic activities and support the development of ancillary enterprises in transportation sector.

The Chairman of CIG Motors Company Limited, Diana Chen, pledged the full commitment of the automobile firm to the agreement.

Ms Chen, who is also the Vice Chairman of China-Africa Business Council (CABC), disclosed that the automobile firm would sponsor 50 students for a two-year engineering training in a vocational school in China to strengthen its partnership with the Lagos government.

She said: “My teams are ready to work with 100 percent effort to build GAC MOTORS in Nigeria in the highest level of a brand. This international Joint Venture Project will soon bloom up in the Chinese business communities both in Nigeria and China. I assure you that, we will use this partnership as a best example to introduce and promote a Greater Lagos where greater opportunities abound.”

The highpoint of the event was the signing of the partnership agreements by the Managing Director of IBILE Holding Limited, Mr. Abiodun Amokomowo, and the Vice Chairman of CIG Motors Company Limited, Mr. Linus Idahosa in the presence of the Governor, Deputy Governor, Dr. Obafemi Hamzat, and Lagos Attorney General, Mr. Moyosore Onigbanjo, SAN.