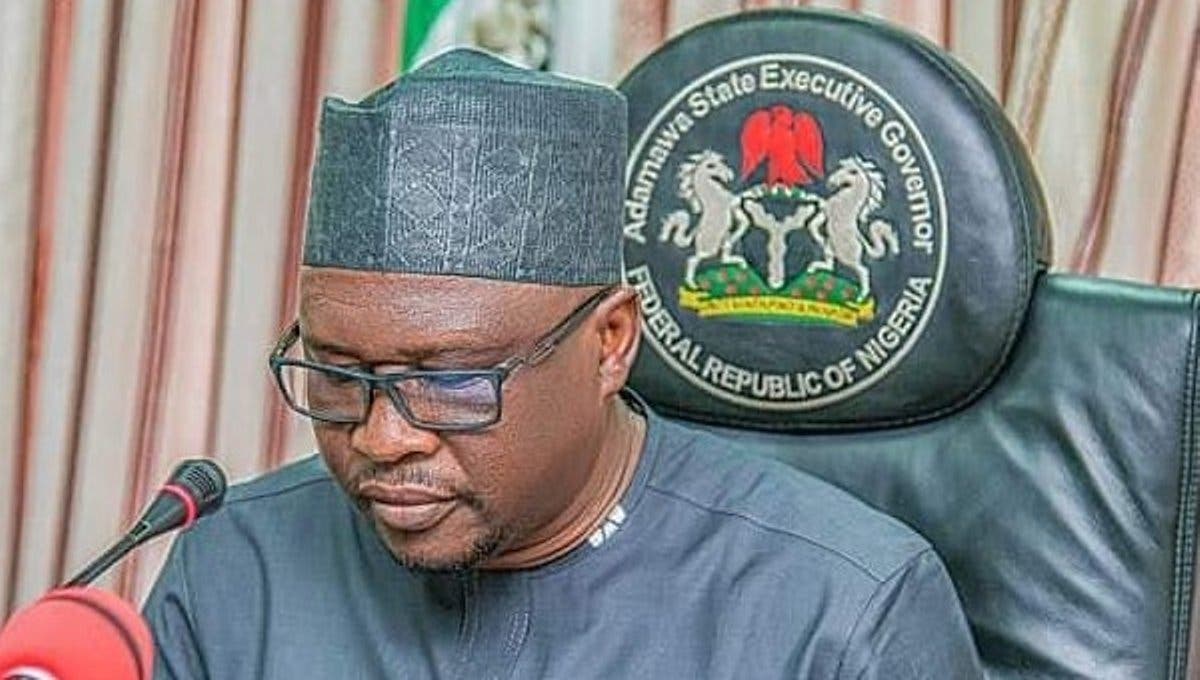 To complement the military and other security agencies’ efforts in combating insurgency and other crimes, North-East governors have expressed their desire to have a sub-regional security outfit.

This was contained in a communiqué released at the end of the fourth meeting of the North-East Governors’ Forum held at the Government House’s banquet hall in Bauchi and read by Governor Ahmadu Fintiri of Adamawa State.

“In order to aggressively reposition education in the subregion, the governors resolved to form the North East Council on Education with the mandate to improve quality and performance of students, set up peer review and collect data to drive decision-making on education, including performance, admissions, regulatory framework, human resource management and digitalization among others.

“The council would be chaired by Bauchi State Commissioner for Education, Dr Aliyu Tilde.

“The Forum, therefore, calls on the Federal Government to accord the project the desired seriousness because of its anticipated impact in turning the fortunes of the subregion and the country at large.

“While recognizing that the budget is already passed and signed into law, in view of the precarious situation of the subregion, with the fact that the region requires aggressive infrastructural intervention to defeat the insurgency and build the resilience of the communities, there is the need to make adequate allocation for capital projects in the subregion, for the buildup to the supplementary budget which is the only appropriation window to address apparent injustice in the region,” the communiqué reads in part.

The communique further disclosed that the governors noted with dismay the scourge of substance abuse in the subregion.
The governors, therefore, resolved to collaborate with the Substance Abuse Research Team (SART), through the secretariats of the various state governments to fight the scourge.

They commended both Bauchi and Gombe States governments for establishing an oil and gas academy for human capital development.