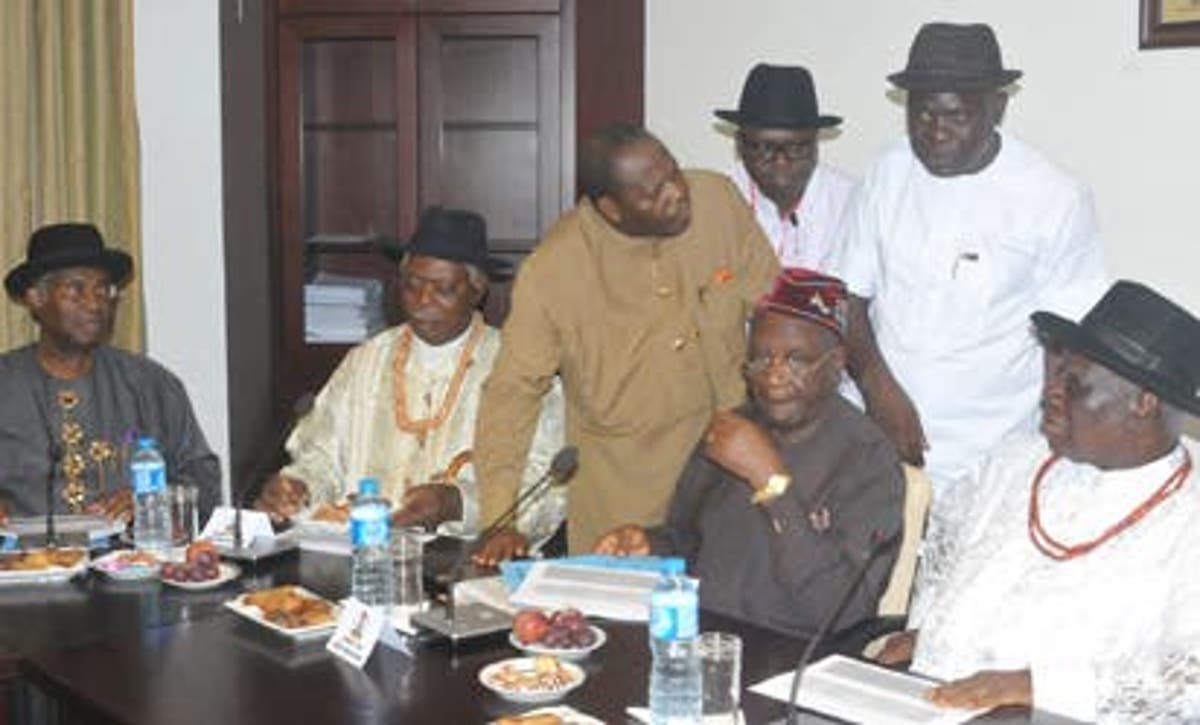 The Pan Niger Delta Development Forum (PANDEF) has elected Senator Emmanuel Ibok Essien as its new national chairman.
PANDEF which is a body of traditional rulers, leaders and stakeholders of the region promised to work closely with the governors of the South-South and community leaders to establish an appropriate security architecture to safeguard the people of the region within lawful means.

In a statement shortly after a meeting of the Board of Trustees of PANDEF on Wednesday, the forum expressed concern over the insecurity and breakdown of law and order in several parts of the country, and called on President Muhammadu Buhari to redouble efforts to curb the expanding activities of Boko Haram, and the audacious attacks by bandits and rampaging activities of Fulani herdsmen.

The meeting was attended by the National Leader of PANDEF, Chief Edwin Clark; co-chairman, BOT, Obong Victor Attah, as well as members of the BOT, members of the National Executive Committee and selected representatives of state executive committees.

Part of the statement read: “The Forum expresses serious concern over the situation of insecurity and breakdown of law and order in several parts of the country.

“The BOT, therefore, condemns the expanding activities of Boko Haram, the audacious attacks by bandits, rampaging activities of Fulani herdsmen and the recent upsurge in the kidnapping of innocent students in Kakara, Niger State, in Jangebe, Zamfara State, and scores of innocent women, children and travellers from around the country.

“PANDEF, however, commends the effort of security services in securing the release of some of these abducted persons but calls on the Federal Government to redouble efforts to its constitutional obligation to protect the lives and properties of all Nigerians.

“We call on the Federal Government to declare the inflammatory statements by Sheik Gumi on the activities of the terrorists and bandits, including inciting them against Christian soldiers and equating them with Niger Delta agitators as “Hate Speech” and take urgent measures to call him to order.

“Furthermore, PANDEF assures law-abiding Nigerians of a peaceful stay in all parts of the South-South but strongly warns criminal groups and their sponsors to stay away from the zone in their interest.

“In the week’s ahead, PANDEF will work closely with the governors of the South-South and Community Leaders to ensure that it puts in place an appropriate security architecture to safeguard the security of our people within all lawful means.

“With regard to the question of threats by some groups who style themselves as Association of Farmers and Cattle Breeders, PANDEF cautions them not to cause a chain of social and economic upheaval in the country. We remind those behind such an agenda to remember that other regions also can enforce similar blockades of other critical natural resources and produce.

“More importantly, we also charge our governors and people of the region to show more commitment to the question of agriculture and food security. The South-South has never depended on food supplies from other parts of the country and with more commitment such a bluff regarding food supply blockade will prove itself of no serious impact.

“PANDEF reminds the Federal Government that all geopolitical zones have now accepted the merits for Restructuring and True federalism. It must, therefore, show the will and courage to take immediate steps to give the country a rebirth through restructuring for peace, security and development.”