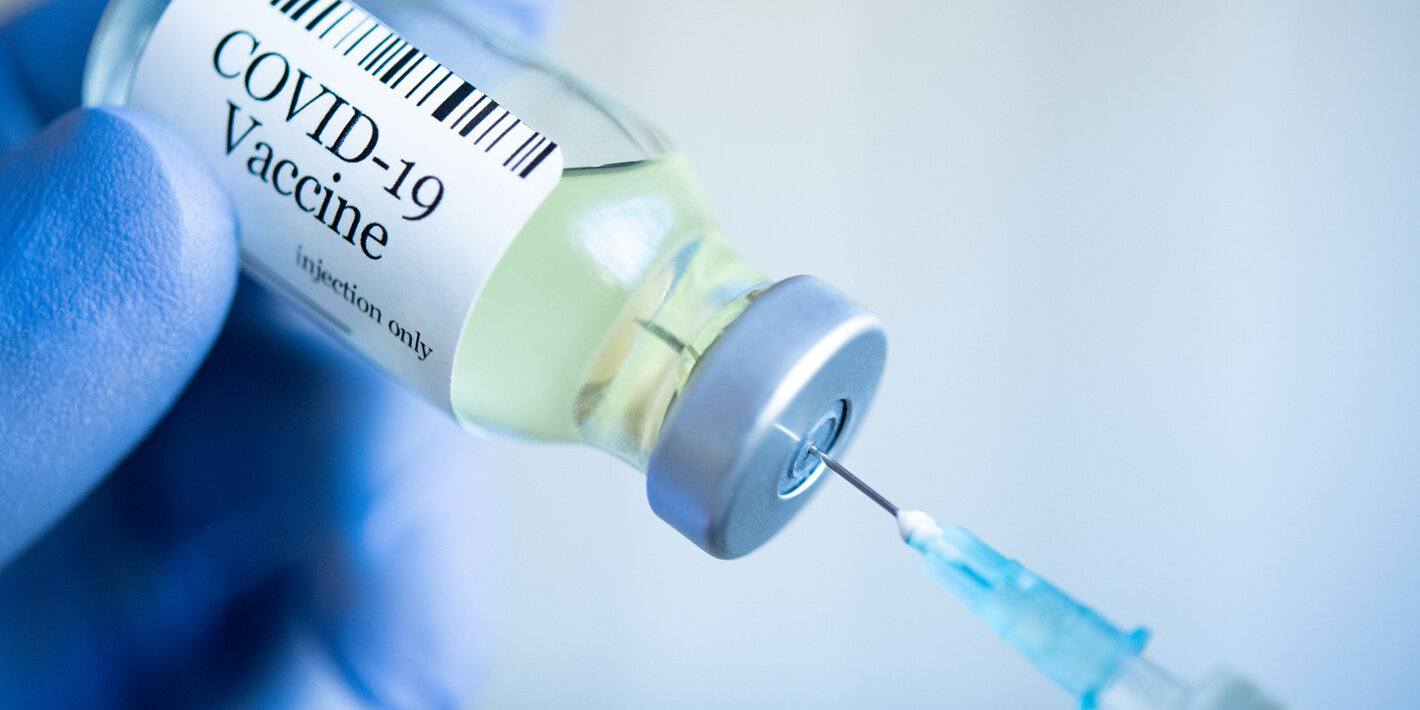 The Federal Government is unsure of how soon it will receive the first batch of COVID-19 vaccines.

Health Minister Dr Osagie Ehanire told journalists at the end of the weekly Federal Executive Council (FEC) meeting at the State House, Abuja that government was no longer sure when exactly the vaccines would arrive in the country.

According to him, the delivery of the vaccines is not in the hands of the Nigerian government.

He said : “But the question is, when are they delivering? That is not in our hands. It is in the hand of the person who is bringing it to us. “We have been told to open an account with Afreximbank under the African Union; we have done that already successfully because we are going to pay for that part of the vaccine. The COVAX vaccine is free, at no cost to us, it is made from donations.

“Now, the COVAX will start delivering to African countries before the end of February. That’s what they told us. But they didn’t tell us which country is first or which is second, which is third.

But he noted that Nigeria would get COVID-19 vaccines from three donor sources, which should satisfy the need of the country without having to procure.

The minister said that the country was expecting vaccine supplies from COVAX facilitated by the World Health Organisation (WHO); the Global Alliance for Vaccines and Immunisation (GAVI) and African Vaccine Acquisition Task Team (AVATT) set up by the African Union.

This, according to him, is apart from individuals, government and organisations that are making vaccine donations to the country.

“We are ready to use vaccination once it arrives; we met all the conditions. They have asked us to sign an indemnification form; we have done that. Indemnification means that you do not hold us responsible for anything that happens from using this vaccine. That’s a standard process. We’ve signed that indemnification and so we are waiting for the vaccines to arrive anytime.

“I don’t think that they will arrive in all African countries at the same time. They arrive one by one, stage by stage or the order in which they arrive is determined by COVAX .

On why Nigeria is receiving the AstraZeneca vaccines whose rollout has been discontinued by South Africa because it was found to be less effective, Ehanire disclosed that WHO has said the country could make use of it.

He added that the South African variant of the virus was not in Nigeria, noting therefore that the AstraZeneca vaccine could provide immunity to citizens.

“Now, we turn to the World Health Organisation and say what do we do? They say, well, if you don’t have that variant, don’t worry, use it. In Nigeria, we do not have the South African variant. So, use it, it will be effective. Therefore, we are using it because we do not have the South African virus variant here in our country. And if you start the vaccination on time and get Nigerians immunised, then they are immune and even if the variant comes in later on, it probably will not have any effect.” 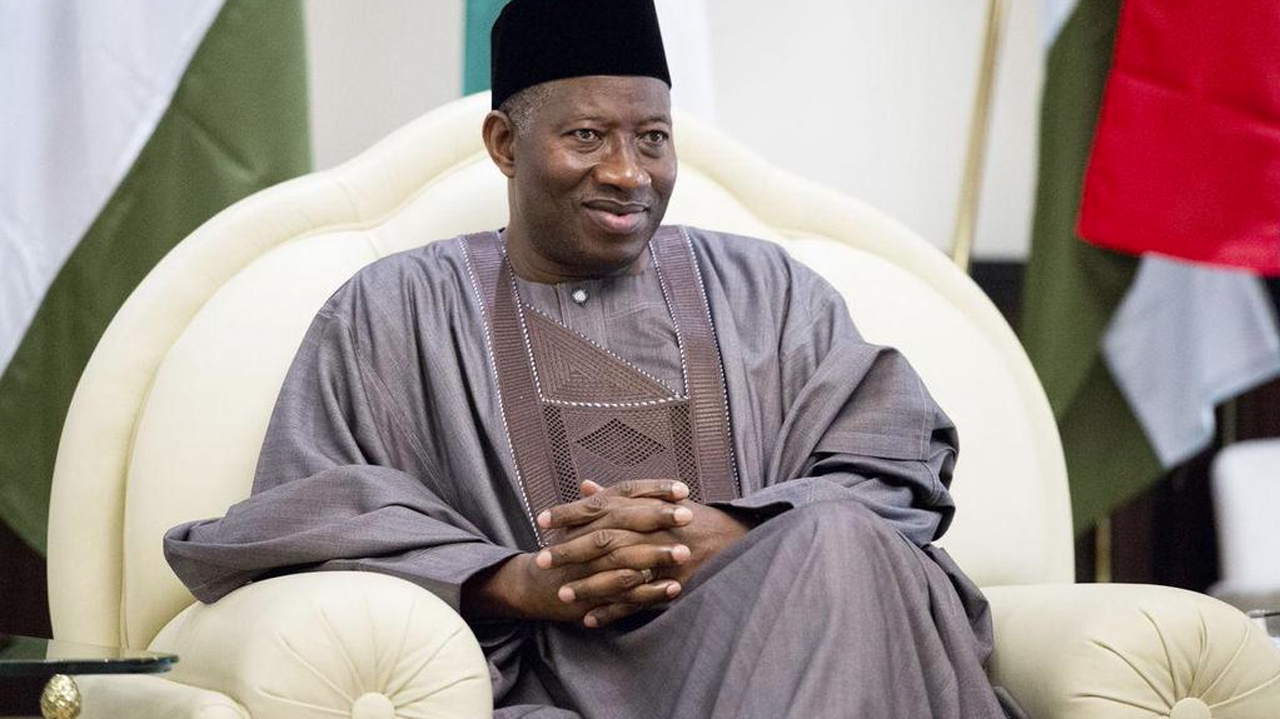 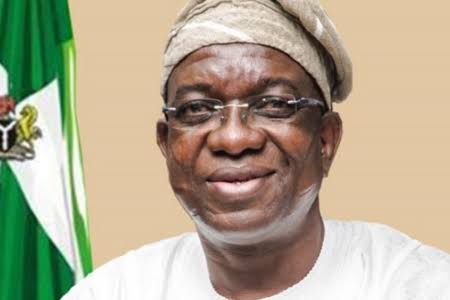 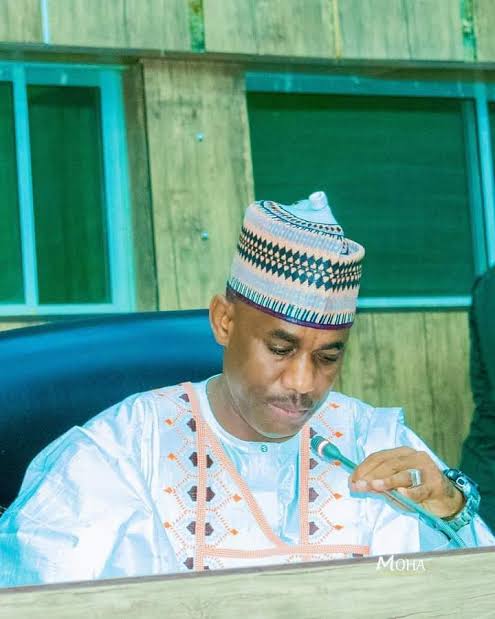