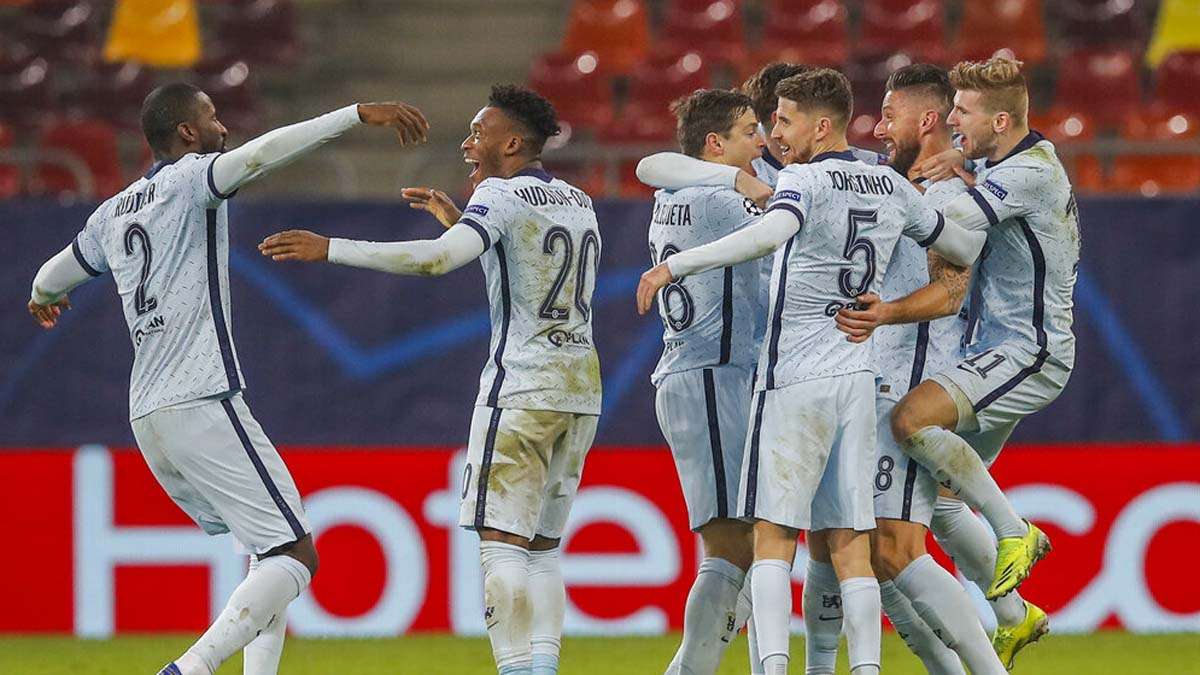 Thomas Tuchel has urged his Chelsea side to not get into their comfort zone after an important 1-0 away win over Atletico Madrid which represents the first match in a tough run of games.

Manchester United, Liverpool, Everton and Leeds are next in the Premier League, ahead of Chelsea welcoming Diego Simeone’s side to Stamford Bridge in the second leg of their Champions League tie.

It will be a big test of the Blues’ quality as Chelsea remain unbeaten in the eight games after Tuchel took over from Frank Lampard last month.

After being asked about Mason Mount and Jorginho’s suspensions from the second leg, Tuchel spoke about the need to not get complacent after his biggest win yet as Blues manager.

“Don’t forget Jorginho, we will miss two crucial players [in the second leg], it makes things not easy for us,” he said at Arena Nationala. “I am very happy with the performance of everybody, that includes Mason of course.

“Again, a good effort, a big effort, high work rate, high intensity like we are used to when he plays like this. He has a big impact on our team. Honestly, we now play Man Utd, Everton, Liverpool and Leeds, it is good like this.

“We cannot get comfortable; we cannot get lazy. These games will push us to our limits, then we will think about our solutions for the second leg.”

Olivier Giroud’s acrobatic overhead kick won the match on Tuesday night and, having left him out of four of his eight games so far, Tuchel admits that the France international could play more often.

“No, it was not [that we saved him for Atletico],” he added. “We thought long and hard about putting him in. It was clearly a possibility that he starts against Southampton [after scoring versus Newcastle], then we analysed them and they are a very aggressive team and they press and play high up the pitch.

“So we expected more spaces behind the last line and we wanted more runs from deep. I had only three changes because in our league, it is only possible to have three changes. I wasn’t too happy in my decisions in the game against Southampton.

“Maybe we missed the opportunity to bring him on at the end, but then I can say I saved him for today!”

Tuchel continued by praising Giroud’s professionalism, fitness and influence on the squad at 34 years of age: “If you see him daily, you cannot be surprised. He is totally fit, his body is in shape and his physicality is on top level.

“Mentally, I have really the feeling he enjoys every day being a professional soccer player on this level and this is the level he needs to be. He trains like a 20-year-old, like a 24-year-old.

“He is a guy who has a good mixture of serious and joy in training. He is always positive and it is a big factor for the group. He starts, when he comes from the bench, he has all these qualities and it is good like this.

End Of An Era: As Messi, Ronaldo Crashed Out Of UCL 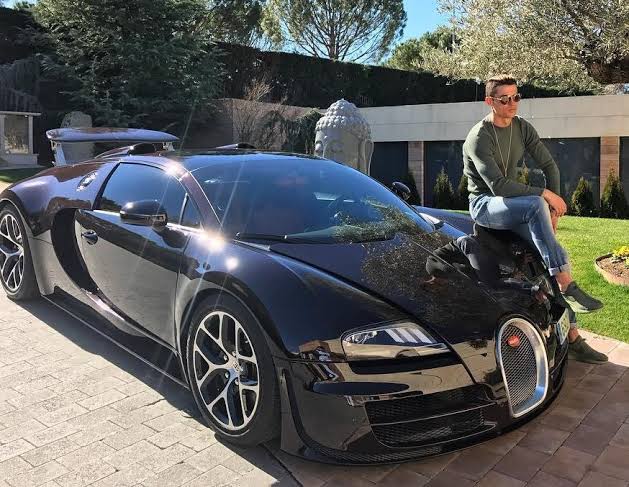 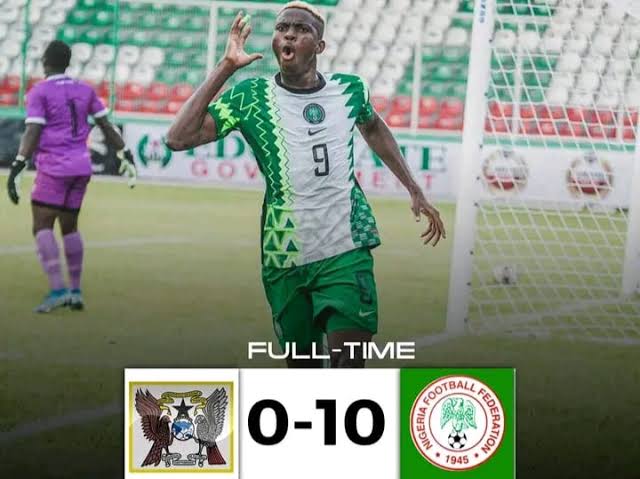