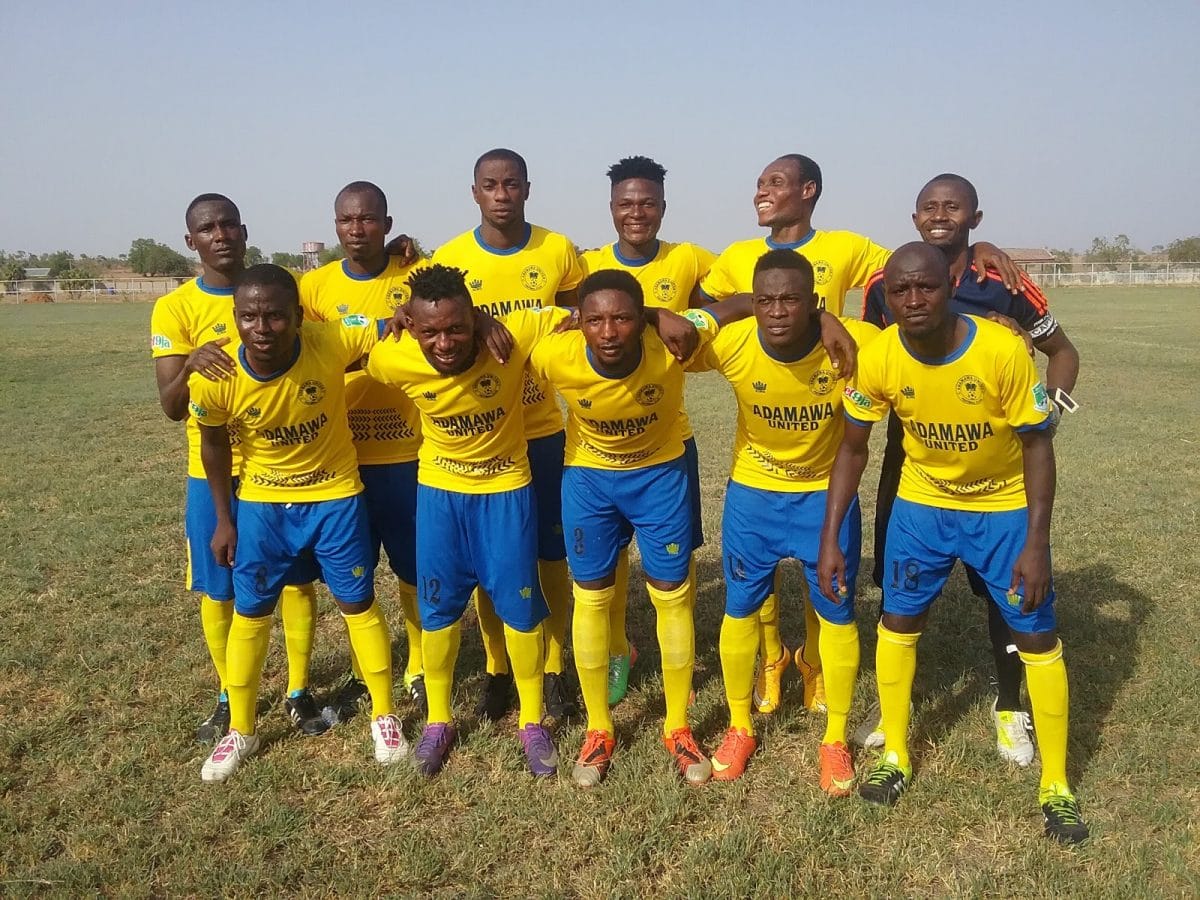 Gunmen who attacked Adamawa United FC have demanded N50 million for the release of their kidnapped driver.
It was learnt from sources in Adamawa State on Saturday that the incident occurred earlier in the day, at about 6:30 a.m., along the Benin-Ore-Lagos road while the team was travelling for a game in Lagos.

A member of the team who spoke on phone regarding the incident said the players and officials were attacked by the gunmen who suddenly emerged from the bush and held up the team at gunpoint.

The source said the phones of the team members, their money and other valuables were taken away by the attackers.
It has been confirmed that the Adamawa United FC was travelling for their Week 11 NPFL fixture against the MFM FC in Lagos.

According to the player, Sadiq Lawal, who was with the team when the incident occurred and who spoke from Benin, Edo State capital where the team members returned to after the attack, about eight of the attackers emerged from the bush and swooped on the team’s vehicle, shooting into the air.

Sadiq Lawan said on phone from Benin: “The gunmen ordered us out, took our money and our phones. It was later we found out that our driver was taken away. We came back to Benin City.”

In the Adamawa State capital, Yola, the Permanent Secretary in the state’s Ministry of Youths and Sports, Alhaji Aliyu Jada, confirmed the incident.

Aliyu Jada said the kidnappers had contacted the team manager and demanded a ransom of N50 million for the release of the team driver.

S’West Govs, Others Back End To Open Grazing