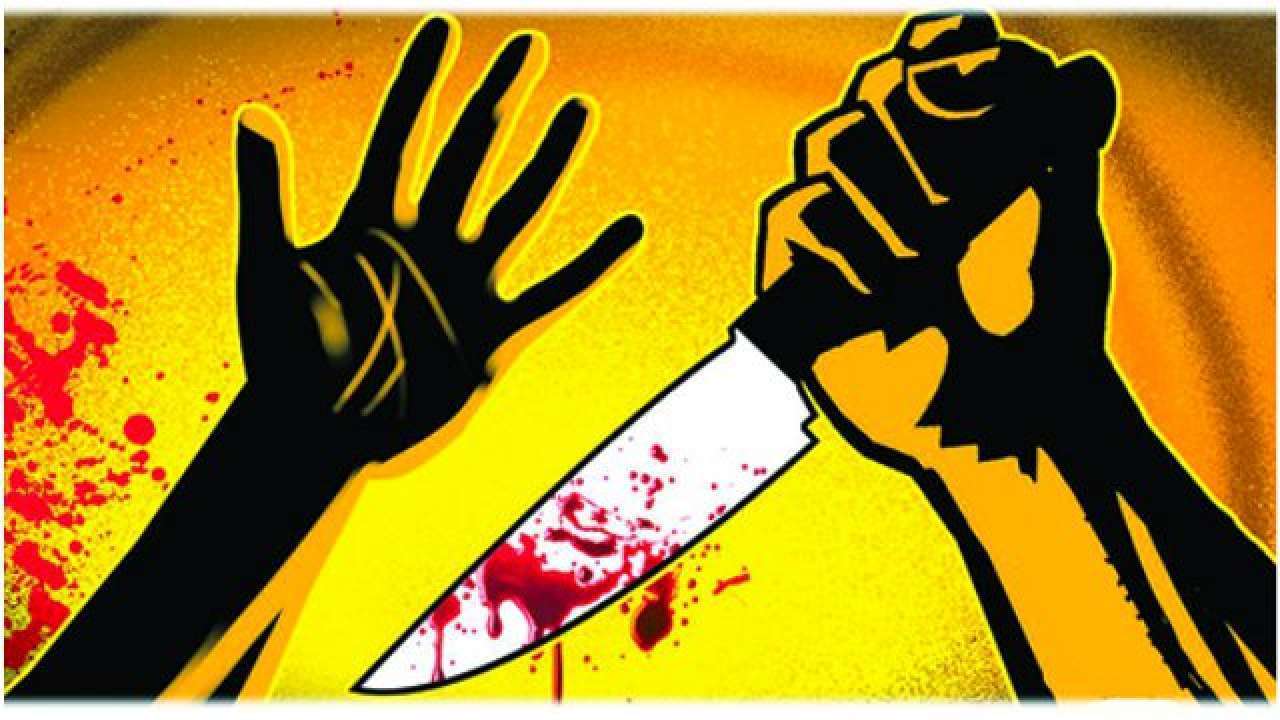 An argument over missing N1,500 between 28-year-old lady Ebiere Ezekiel and her boyfriend Godgift Aboh 21 has led to the stabbing of the latter to death.

The incident occurred at Obele in Yenagoa Local Government Area of Bayelsa State.

The suspect, Ezekiel, a hairdresser, is said to have been dating the deceased (Aboh) for over 12 months.

It was learnt that trouble started when the deceased allegedly slapped her (Ezekiel) for daring to ask her for her missing N1, 500 resulting in the suspect stabbing him to death with a weapon.

She allegedly stabbed her boyfriend in the stomach during the argument and he died thereafter.

The suspect, who was paraded on Thursday by the Bayelsa State Police Command alongside other suspected criminals in connection with kidnapping, murder, burglary, stealing and vandalism, regretted her action.

The Bayelsa State Commissioner for Police, Mr Mike Okoli, during the parade, also paraded one Promise Oliver, who allegedly slapped his teenage girlfriend, Esther Uko, twice, leading to her death.

Okoli further said one Iniobong Maffat was arrested for allegedly conspiring with his gang members to rob one Mr Nhene Chinedu.

The suspects, according to the CP, allegedly robbed the victim of his company’s Toyota Corolla car loaded with pharmaceutical drugs worth N650, 000 along the Sani Abacha expressway in Yenagoa metropolis.

He said an investigation by a team of Operation Puff Adder led to the arrest of the suspect in Uyo, Akwa Ibom State capital.

The CP said the command also arrested one Gigi Christopher, Kingsley Okulolo, Godbless Raymond and Vivian Christopher for alleged burglary and stealing at a shop in Amarata area of the state capital.

According to him, the items recovered were one locally made single barrelled gun, one Sumec Firman generator, one Elepaq generator, 43 inch LG TV, 32 inch LG led TV, 24 inch LG TV and an invoice.

Okoli said the suspects had confessed to the crime, appealing to members of the public to continue to support the police with useful information to reduce crime to the barest minimum.

Ekiti Revenue Agency Denies Sealing Off School With Pupils Inside