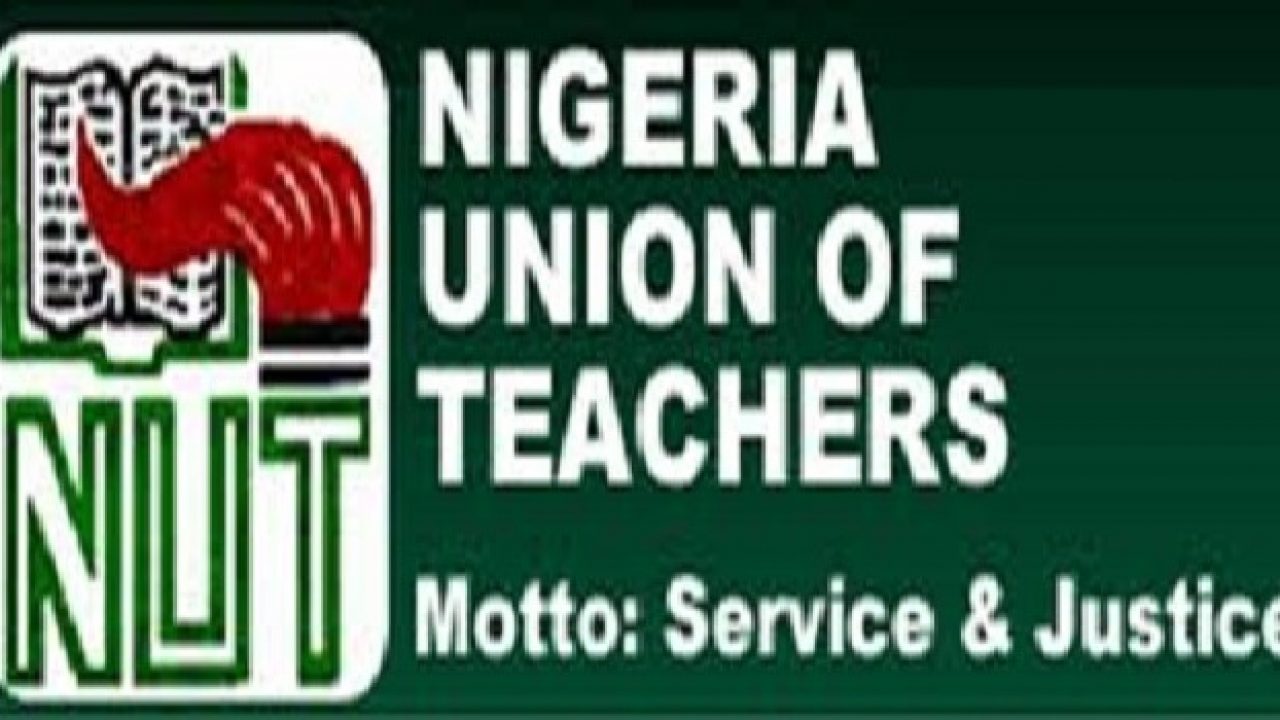 The Oyo State Government has approved the appointment of a member of the Nigeria Union of Teachers who would serve on the board of Oyo State Universal Basic Education Board (SUBEB).

Dr. Nureni Adeniran
who was speaking while playing host to members of the state Executive Council of the Nigeria Union of Teachers (NUT) led by the Chairman of the union, Comrade Samson Adedoyin, also assured teachers that Governor Seyi Makinde’s administration was ensuring they receive their reward here on earth and not only in heaven.

The new appointee, Comrade Oladimeji Raji who has served in the Oyo State teaching service for 30 years is the current Treasurer of the Nigeria Union of Teachers.

Comrade Raji, according to the Executive Chairman, has been committed to the welfare of teachers and serves at Progressive Day School II, Aladorin, Ibadan.

Dr. Adeniran disclosed that the Oyo State Government intended to carry teachers in the state along in the scheme of things at the board especially in the execution of educational policies and programmes of the state government, through the appointment of one of them.

Adeniran said the appointment was borne out of the administration’s commitment to the welfare of teachers, assuring teachers in the state that SUBEB, under his watch, would not stop being teachers’ friendly.

He added that teachers’ interests would not be compromised at all, even as he said that they knew the best way to address their problems since some of them were once teachers.
READ ALSO: How To Check Fulani Herdsmen Crisis – Zamfara Governor
The SUBEB Chair listed some of the ways Governor Seyi Makinde’s administration had motivated teachers for higher productivity to include the prompt payment of salaries and allowance to primary school teachers in the state.

Dr. Adediran however appealed to members of NUT to collaborate with the board, urging the NUT leadership to do its best to sensitize its members to the efforts of the state government to support them.

He said the board would not hesitate to discipline erring teachers who refuse to adhere to the rules of service, adding that, the administration was working on modalities to recruit new teachers in the basic education sector.

Dr. Adeniran however assured the leadership of NUT that the board had listed some of the challenges facing teachers in the state, and would immediately swing into action.

Earlier, NUT Chairman, Comrade Samson Adedoyin, had praised the state government for its commitment to the welfare of teachers, even as he urged it to look into other areas where teachers needed its intervention.

Osaka Does It Again, Sends Serena Williams Back Home