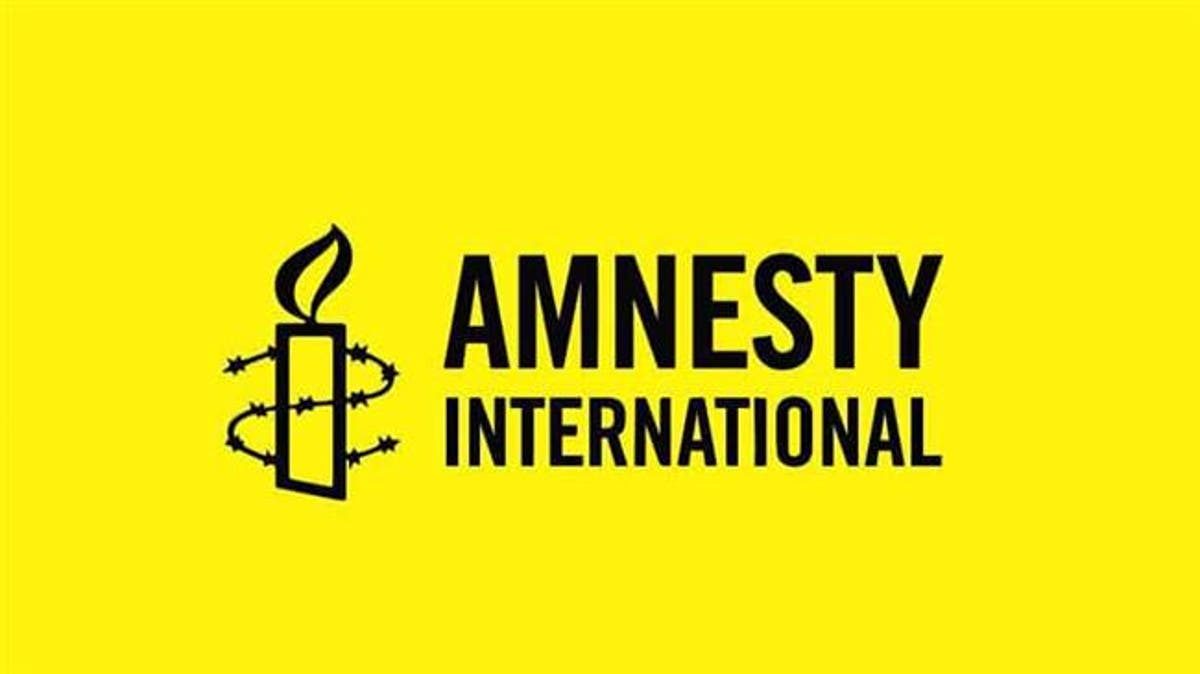 Amnesty International today lashed out at the Nigerian government over the abduction of pupils and members of staff of the Government Science College, Kagara, Niger State.

The global human rights body said that the abduction showed that the Federal Government was not doing enough to protect the lives of citizens.

Some pupils and workers of the school were kidnapped when bandits stormed the college on Wednesday morning. A student was also reportedly killed by the bandits during the attack.

Niger State Governor, Abubakar Bello, had ordered the immediate closure of all boarding schools in the bandit-ravaged areas.

Reacting in tweets, Amnesty said, “The attack on Government Science College Kagara is a serious violation of international humanitarian law, and it undermines the right to education for thousands of children in northern Nigeria.

“That this is coming only about three months after a similar incident at a school in Kankara, Katsina State, shows that authorities are not doing enough to protect lives. The children abducted are in serious risk of being harmed.

“We condemn this appalling attack, which is the latest in a string of attacks on schools in north. Attacks on schools and abductions of children are war crimes. Those found to be responsible for the abduction must be brought to justice for these and other human rights abuses.

“The Nigerian authorities must act immediately to prevent attacks on schools, to protect children’s lives and their right to education.”

The incident happened in December exactly on the same day the President Muhammadu Buhari visited his home town in Daura, also in Katsina.

The pupils were, however, released some six days later but it wasn’t clear whether ransom was paid or not to secure their freedom.

How We Planned, Killed 11 In Offa – Robbery Suspects