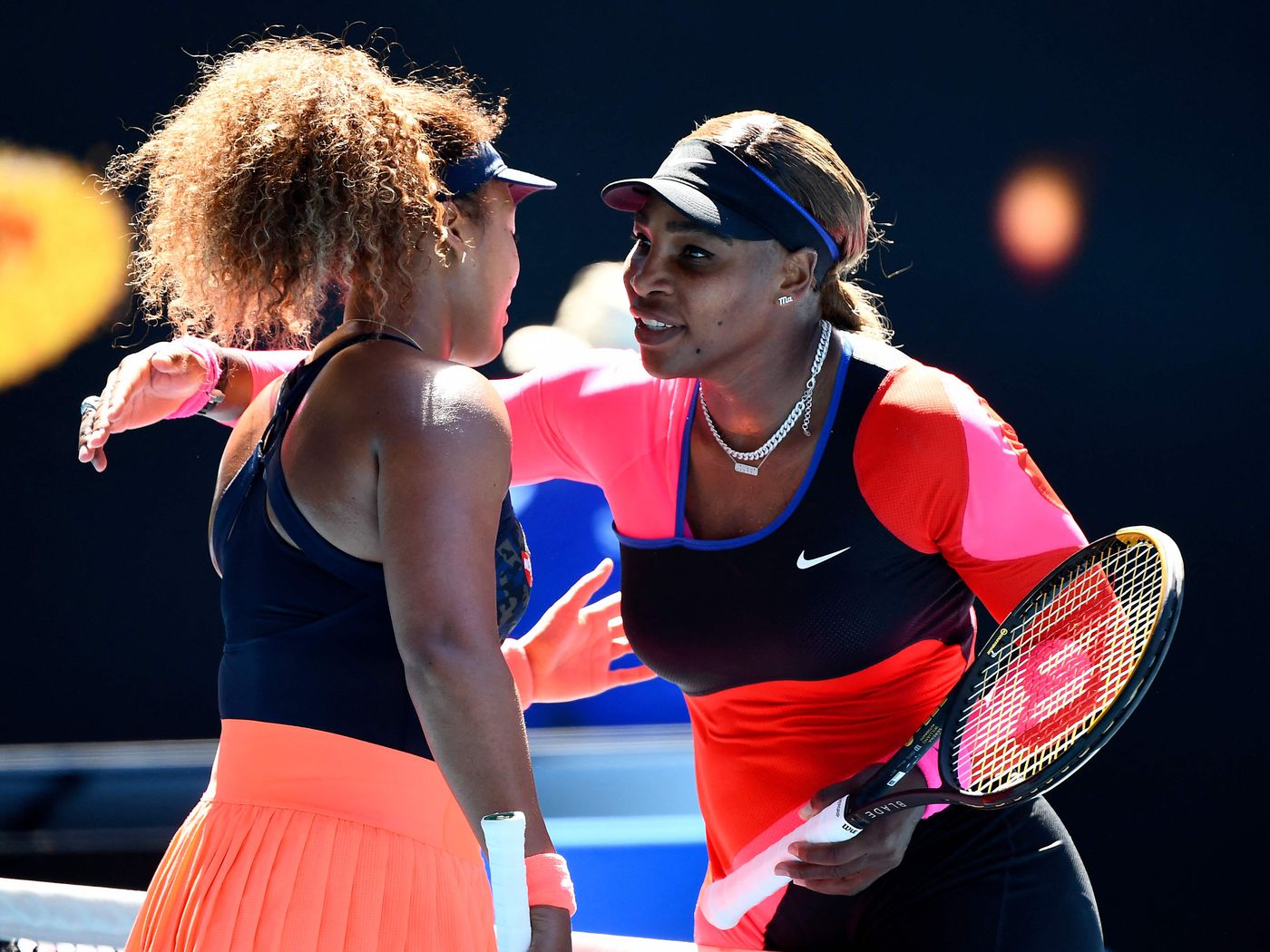 Naomi Osaka made it through to the Australian Open final by ending Serena Williams’ latest bid for a record-equalling 24th Grand Slam title on Thursday.

Osaka, who won the US Open last year, is now on course to make it back to back Grand Slam titles as she overcame a nervous start to wrap up a hugely impressive 6-3 6-4 win over the 39-year-old American to make it 20 wins in a row, while Jennifer Brady withstood late drama to defeat Karolina Muchova and reach her first major final.

It was another setback for Williams as she once again came up short in her 10th attempt to move level with Margaret Court’s haul of major titles.

Osaka, whose last defeat came on February 7, 2020, said on court: “I was really nervous and scared in the beginning but I eased my way into it.

“It was about having fun and it was the first day having a crowd for a while. It’s an honour to play her and I didn’t want to go out really bad so I just tried my best.

“I was a little kid watching her play so coming up against her on the court for me is a dream.”

Asked how she was reading the Williams serve so well, she shrugged: “I was just guessing. It’s either going this way or that way.”

The numbers were in Williams’ favour; the American had won all her previous eight semi-finals at Melbourne Park, had not lost to a top-three player at a Grand Slam since 2007, and had beaten Osaka in their last two meetings to gain a measure of revenge for her acrimonious defeat in the 2018 US Open final.

Perhaps mindful of that, Osaka looked uncharacteristically tight at first in front of a limited crowd, allowed back in after Victoria’s five-day coronavirus lockdown was lifted.

She struggled with her ball toss in the direct sunlight and double-faulted on her way to dropping serve in the opening game.

Williams, by contrast, began with an ace and a confident hold before Osaka wriggled out of another break point, an ace getting her on the board.

That seemed to click the 23-year-old into gear, and as her timing returned Williams’ deserted her, the first set quickly disappearing as Osaka won five games in a row and held her nerve to serve it out at the tricky end.

A sizzling crosscourt backhand secured another break for Osaka at the start of the second with Williams becoming more animated, at one point bellowing “make the shot” at herself.

Osaka had won eight out of nine games before Williams could stem the bleeding with a hold for 1-2.

A nasty dose of the Osaka jitters allowed Williams back in for 4-4, but the third seed promptly broke back to love and this time nervelessly wrapped up victory in an hour and 15 minutes.

Williams gave the crowd inside the Rod Laver Arena a long wave goodbye with her hand on her heart, prompting questions about whether she would be coming back.

In her post-match press conference, the 39-year-old responded: “I don’t know. If I ever say farewell, I wouldn’t tell anyone. So…”

She then made an abrupt and emotional departure from the room after breaking down in tears.

“It was a big error day for me today,” she told reporters.

Asked if it was just a bad day at the office, Williams said: “I don’t know. I’m done,” before leaving the room in tears.

Oyo Okays Appointment of NUT Member on SUBEB Board