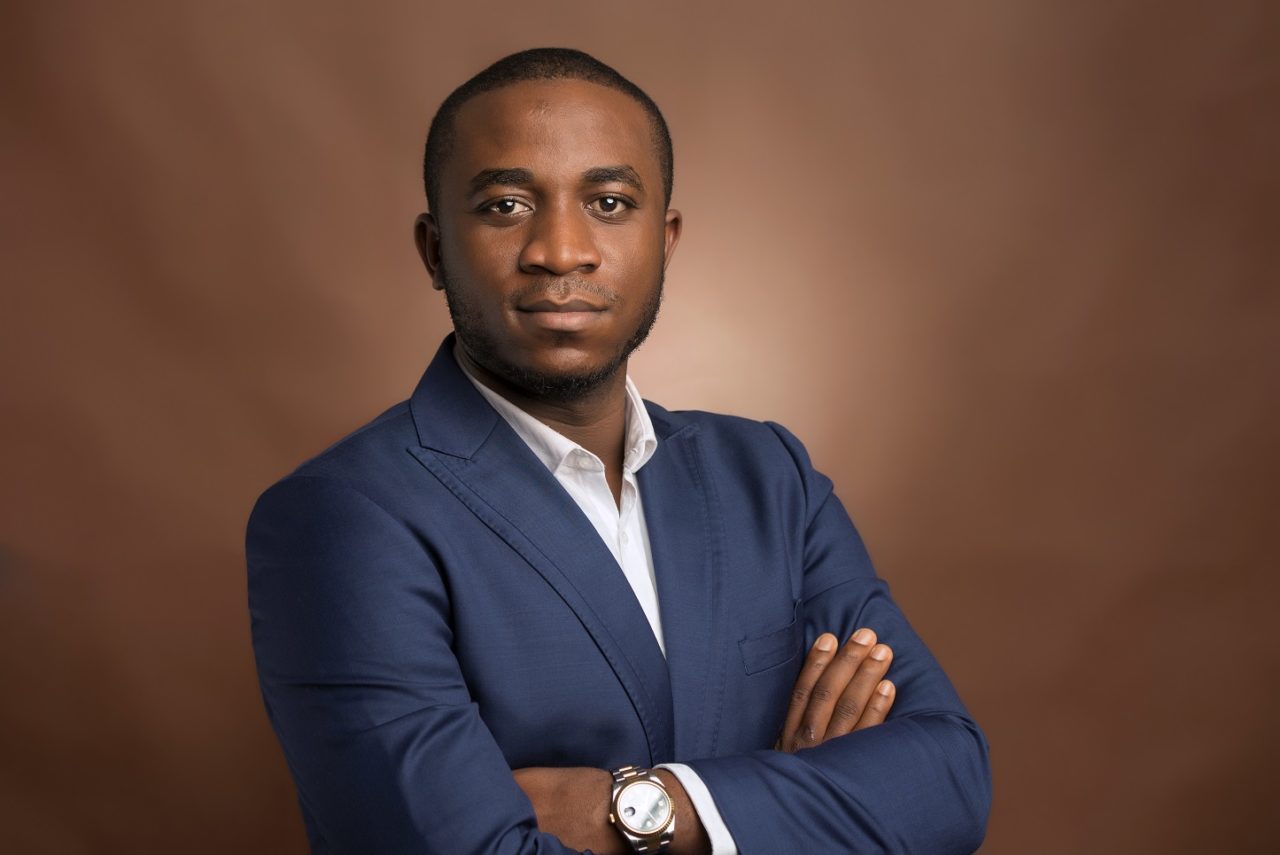 Nigerian international fraudster, Obinwanne Okeke better known as Invictus is to spend the next 10 years in prison for fraud to the tune of $11m.

He was jailed for involvement in a computer-based intrusion fraud scheme that caused approximately $11m in known losses to his victims, according to Chief District Judge, Rebecca Smith.

“Through subterfuge and impersonation, Obinwanne Okeke engaged in a multi-year global business email and computer hacking scheme that caused a staggering $11 million in losses to his victims,” said Raj Parekh, Acting U.S. Attorney for the Eastern District of Virginia.

“Today’s sentence further demonstrates EDVA’s and FBI’s worldwide reach in vigorously pursuing justice on behalf of American victims and others and holding international cybercriminals accountable, no matter where they commit their crimes,” the judge said.

According to court documents Okeke, 33, operated a group of companies known as the Invictus Group based in Nigeria and elsewhere.

From approximately 2015 to 2019, Okeke and others engaged in a conspiracy to conduct various computer-based frauds. The conspirators obtained and compiled the credentials of hundreds of victims, including victims in the Eastern District of Virginia.

As part of the scheme, Okeke and other conspirators engaged in an email compromise scheme targeting Unatrac Holding Limited, the export sales office for Caterpillar heavy industrial and farm equipment.

“The FBI will not allow cyber criminals free reign in the digital world to prey on U.S. companies,” said Brian Dugan, Special Agent in Charge of the FBI’s Norfolk Field Office.

He added, “This sentencing demonstrates the FBI’s commitment to working with our partners at the Department of Justice and our foreign counterparts to locate cyber criminals across the globe and bring them to the United States to be held accountable.”

Okeke, who was an inspiration to many youths in Nigeria, was listed on the Forbes 30 under 30 category for his business exploits and wealth.