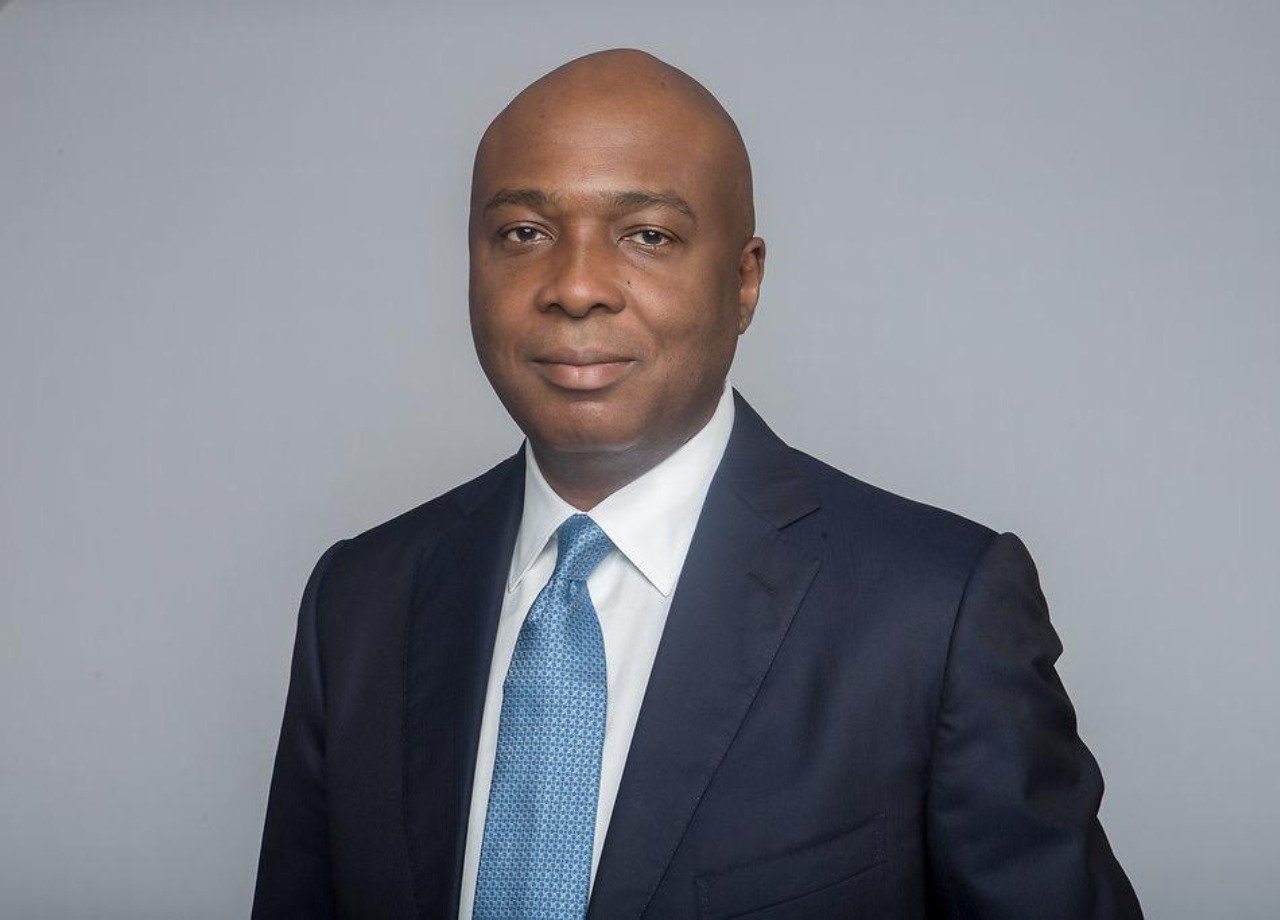 Former President Goodluck Jonathan will not defect from the Peoples Democratic Party ( PDP) to the All Progressives Congress ( APC) after all.
Thus, he will not be the APC presidential standard-bearer in 2023, contrary to speculations in some quarters.
This assurance came from former Senate President Bukola Saraki after meeting with Jonathan.

At the meeting, Jonathan promised to make his services available in the effort to reconcile members of the PDP and strengthen it.

Saraki who is the Chairman of the PDP National Reconciliation and Strategy Committee told reporters after leading the committee members on a visit to the former president at his Abuja residence on Tuesday that Jonathan had pledged to do all that was within his power to help the PDP to return to power.

The former Senate President has therefore admonished the ruling party, without naming it by name to refrain from efforts to lure Jonathan away from the main opposition party.

He said: “We are members of the national reconciliation and strategy committee set up by the party and part of our task is to meet with our former President Dr Goodluck Jonathan. We are starting off with our former president and we are here to let him know what our plans are and also to hear his own views and advice on what we need to do and how to do it as well as how we need to strengthen the party and reconcile aggrieved members in order to bring about unity and focus in our party.”

The former Kwara State governor described the meeting with Jonathan as very fruitful, advising other parties courting the former president to perish their thoughts.

Saraki added: “It was a very useful meeting. He gave us his views and we are very happy. He reassured all of us of his commitment to the PDP and he told us that he was still ready to offer his time, experience and resources to strengthen the party and that is very strong and important for us. Of course, you know there are funny issues going on but we are leaving this place very happy.

“He is also ready to work with the reconciliation committee to play his own. That is a great step for the party. We have put that behind us, all those people of the other party that would like to come and disturb our leaders. Our leaders are here and they are ready to work for the party,” he added.

On whether the issue of a possible return to the presidential race for Jonathan was discussed, Saraki said: “We spoke about what role former presidents like him will play and he left us feeling very happy that yes, he will like to play that role in the PDP and helping our committee to move forward.”

He further said that those “disturbing” the former president to abandon the PDP should cease and desist.

The Importance Of Goal Setting For The New Year