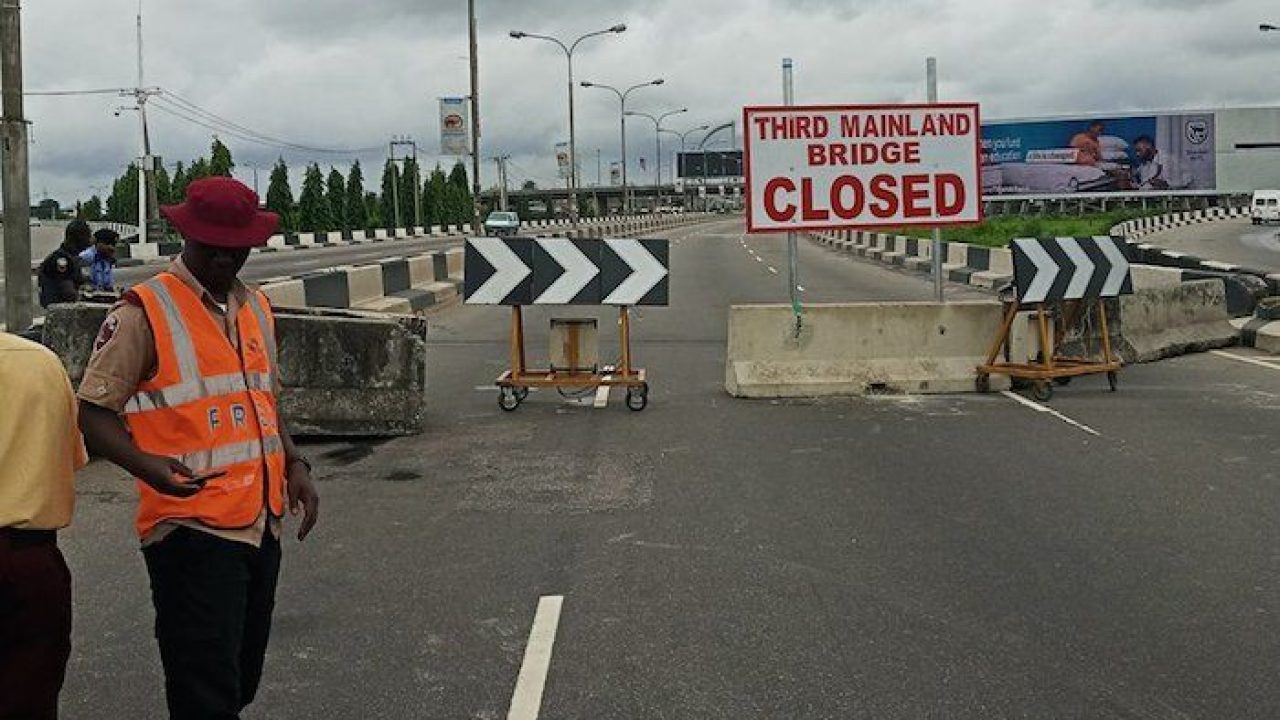 The Third Mainland Bridge will no longer be reopened tomorrow as earlier scheduled. This is because work will soon begin on the casting of the last expansion joint on the bridge before it will be finally reopened.

According to a report from the News Agency of Nigeria (NAN), this disclosure was made by the Federal Controller of Works in Lagos, Mr Olukayode Popoola, in a telephone conversation.

“Lane markings on the completed section must be completed. The Federal Ministry of Works and Housing regrets the inconveniences the extra days may have caused the Lagosians.”
He explained further:

“They will cast concrete on the last expansion joint next weekend. We are not allowed to cast during the week so that the traffic will not be too much for people going to work. They will cast next weekend and after casting, we need about three or four days to do post-tensioning. That is why we are looking at end of February completion.

How 11m Girls May Be Out Of School – World Bank