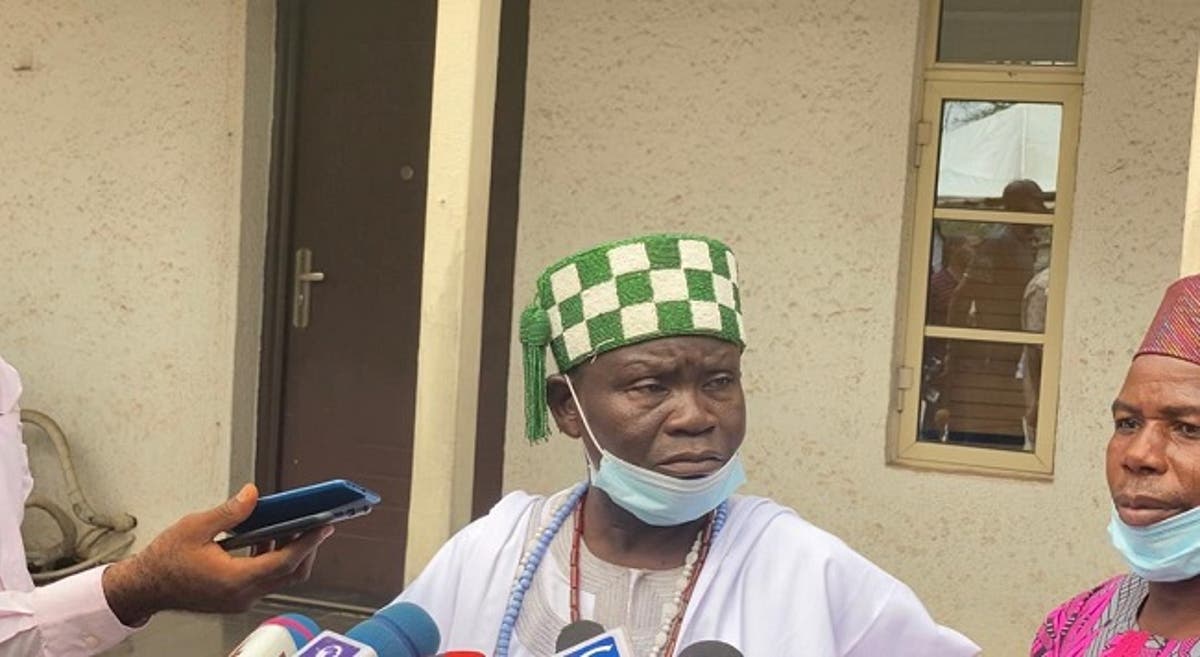 Traditional rulers from Ibarapa zone of Oyo State, on Thursday, met with the state governor, ‘Seyi Makinde, over the security issues affecting the zone, stating that calm had returned to the area since the governor visited.

The Secretary to the Traditional Council and Onidere of Idereland, Oba Aderoju Kingsley, while speaking to newsmen shortly after a closed door meeting with the governor, held at the Government House, Agodi, Ibadan, said calm had returned to the area since the governor’s visit to the zone, and that the situation had changed for the better.

A statement by Mr. Taiwo Adisa, Chief Press Secretary to the Governor of Oyo State, ‘Seyi Makinde, quoted the Onidere as saying: “On behalf of the Ibarapa Traditional Council, of which I am the Secretary to all the Obas in Ibarapaland, we are here today to come and see the governor and discuss with him some of the issues that are affecting us in Ibarapaland.

“Today, we want to also appreciate the governor for his visit to us in Ibarapaland and to appreciate him for what he has done for us.

“Concerning the issues of insecurity, we have as a whole, discussed at length with the governor and he said he is going to look into the matter. He said we will have a statutory meeting, mostly in the three local government areas to see to the welfare of the people of that area.

“The governor also promised that he will set up a Peace and Security Committee and he is going to use Ibarapaland as a test case that will be used for other local government councils. That was all that we discussed.”

Responding to questions from newsmen on situation of things in the area at present, the Onidere said normalcy had returned since the governor’s visit and that people were now free to go anywhere in the area.
READ ALSO: APC And The Question Of Values
“Yes, peace has returned to Ibarapa. Since the governor visited us, calm has returned and the situation has changed. Everybody is now free to go anywhere,” he said.
The traditional ruler equally said that all the Obas in Ibarapaland hailed Governor Makinde for his unrelenting efforts to fish out the criminals that had been terrorising the area.

“We have a general problem in Ibarapaland. It is not only Wakili. We cannot just make mention of one person because if we are talking about Wakili, what about those who are not Wakilis, who are troubling us?

“As a traditional ruler, what we did today will show that peace will reign supreme in Ibarapaland. On the 15th of February, we will inaugurate the Peace and Security Committee members in all the local government in our areas,” the Onidere added.

APC And The Question Of Values