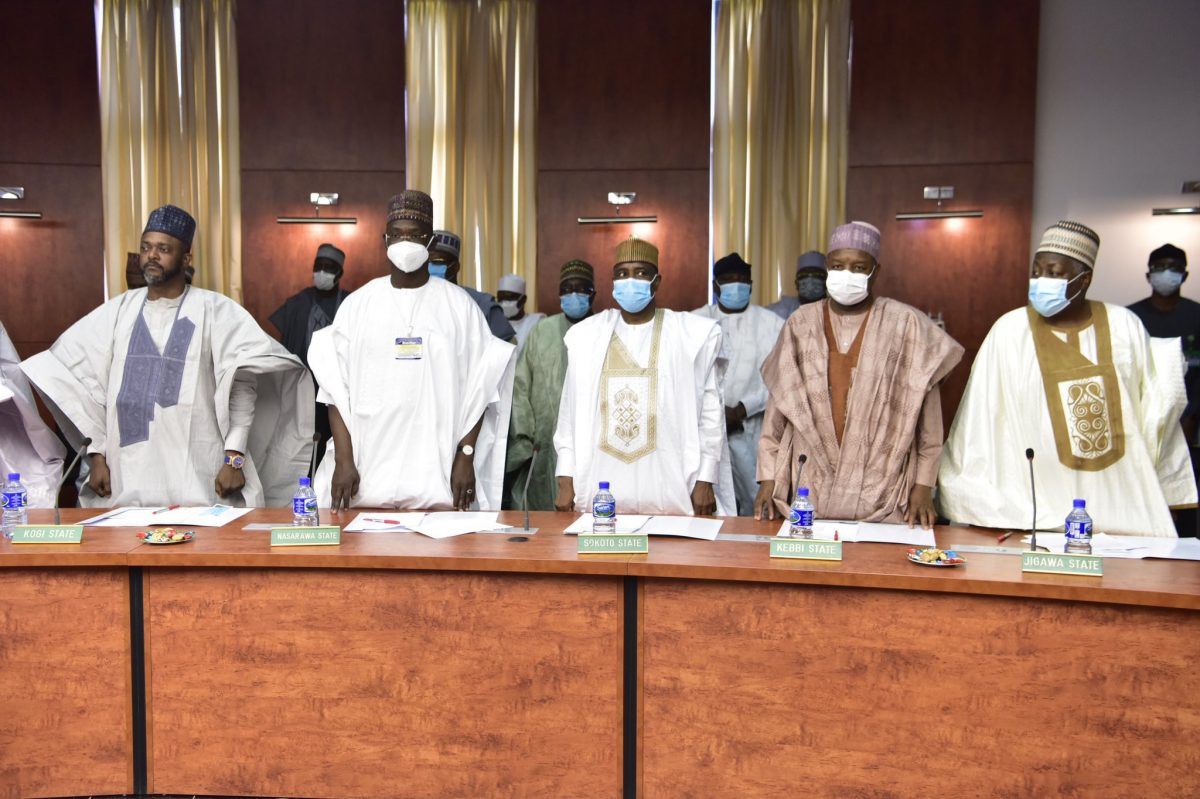 To end perennial clashes between herdsmen and farmers, northern governors have canvassed ranching or any other modern method.

The Northern States Governors Forum concluded that the existing system of herding through open grazing is no longer sustainable in view of growing urbanization and population of the country.

This was disclosed at its emergency meeting held virtually to discuss challenges affecting the region and the nation in general. The meeting was presided over by its Chairman and Governor of Plateau State, Simon Lalong.
It added that it will begin an immediate sensitization of herdsmen on the need to adopt new practices of herding by ranching or other acceptable modern methods.

The governors, therefore, pleaded with the Federal Government to support states with grants to directly undertake pilot projects of modern livestock production that will serve as springboard and evidence for breaking resistance to the full implementation of new methods of livestock production.

The forum also expressed its view over the recent tension generated by the eviction order given to herdsmen in some parts of the country, saying such an order would further weaken the security system in the country. It added that they were working to ensure that a reprisal from the Fulanis would not happen.

The meeting was held to urgently discuss in totality all issues of misunderstanding arising from these threats and suspicion for the sake of national unity.

The governors therefore called for restraint from leaders, including those in the southern parts of the country where tensions are already high.

Likewise, citizens in the north have been urged to continue to live in peace with all Nigerians irrespective of their backgrounds.

Also, political leaders were cautioned to differentiate between criminality and social groups in their domains with a view to treating criminals like criminals.

The governors totally stand against every form of criminality.
The forum also agreed to engage elders and youths in a discussion in order to calm the already tensed security environment in the north. A four-man committee has been set up for this purpose which is to be headed by the Chairman of the Northern Governors Forum.