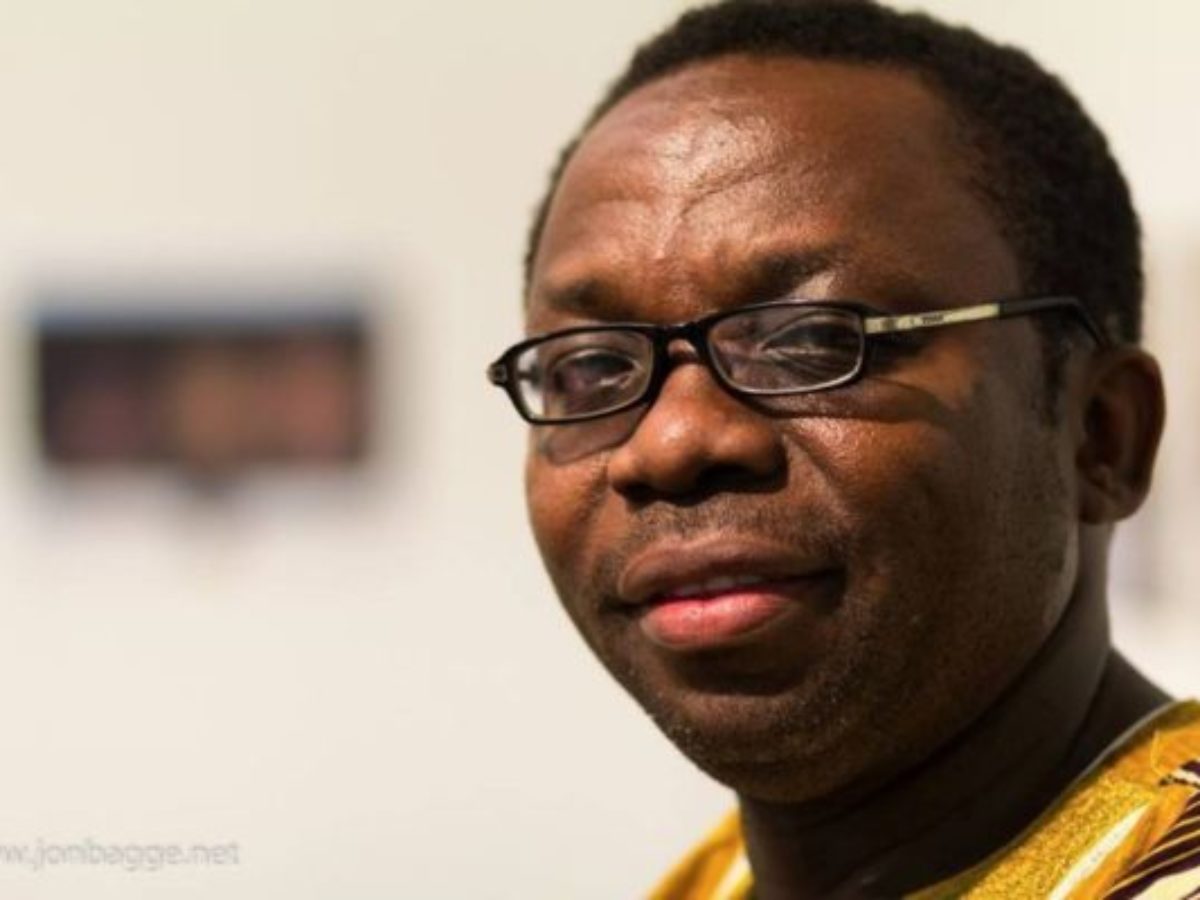 Pentecostal Christianity is sweeping across parts of Christian Africa, leaving so much wreck and havoc in its wake. Incidentally, very little has been said about this wave of destruction and abuse. Look, Pentecostal Christianity has become an ill wind in many places and communities. It has inspired activities that continue to undermine human and environmental good. A key pentecostal theme and preoccupation is family deliverance. The underlying belief is that many families are jinxed, and a special prayer is needed to liberate them from the occupying forces of ancestral demons. Families are institutions of support, solidarity, and trust. In situations where state institutions are weak and ineffective, and social welfare is virtually non-existent, families are the last resort, the last line of defence, care, and protection. Incidentally, Pentecostal Christianity designates the family as spiritually sick, contaminated, and in need of healing and cleansing. Pentecostal pastors claim to have the power to dispel these family-specific evil forces.

Families that are under ancestral curses are believed to be ill lucked. They are said to be under demonic influences that were inherited from the past. Ancestral curses run in the blood of family members; they are passed from one generation to another. Many Christian evangelists have taken it as their calling and ministry to cleanse families of this evil smear, to break these ancestral curses. Christian evangelists have made people believe that ancestral curses hamper the health, progress, and well-being of families and communities. And that is where the problem lies. Over the years, people have bought into this narrative. Many Christians have been brainwashed to believe that their personal and family difficulties are due to ancestral jinx. Family members seek out these ‘powerful’ men and women of God; they pay them to conduct family deliverance and break this generational curse.

These evangelists operate as individual curse-breakers or as a team of prayer warriors. Family deliverance has become a huge business enterprise, and a major source of income for pentecostal pastors, churches, and ministries. Family and community members contribute huge sums of money to get pentecostal pastors and charismatic priests to come and break family and generational curses. Depending on the caliber of the evangelist or ministry, people pay up to a hundred thousand naira (220 dollars) for deliverance, and hundreds of thousands to hire prayer warriors. Celebrity pastors and prayer ministries charge much more.

Family deliverance is usually conducted at the various homesteads or community centers. The evangelists or prayers warriors meet at family compounds or public squares, where they organize prayers, binding and casting away all demons, principalities and powers. In some cases, family or community members are told to fast and spiritually prime the family and community for the event. During the prayers, the lead evangelist and other ‘spirit-led’ persons go into a trance; they see ‘visions’ and identify persons or things that embody ancestral and generational curses. They call out elderly persons or any other suspected agents of the devil in the family or community. They indulge in exorcizing trees and forests/wildlife, and sometimes they rename rivers and streams that evil forces use as their operational bases. Any forests or trees that the evangelist or prayer warriors identify as evil or as bearers and abodes of ancestral curses are cut down and burnt. Family deliverance is a form of witch-hunting. Human bearers of ancestral curses are exposed, spiritually disabled, and neutralized. In some cases, these evil incarnates are tortured or killed to break the generational link. All these rituals are believed to remove or are capable of removing the spiritual obstacles to progress and development in the families and communities. But does a deliverance ‘open doors’, free families and communities from real or imagined ancestral curses as widely believed? Not at all.

Ancestral curses are forms of superstition, pentecostal fad, and mumbo jumbo. They have no basis in reason, science, or reality. Socio-economic difficulties and challenges that people suffer in families and communities have no link to any ancestral or generational curse that pentecostal minded Christians imagine. Poverty, unemployment, diseases, accidents, and sudden deaths are due to misgovernance and lack of effective policies and infrastructure, not any jinx that is inherited from the past.

Breaking family curses is an act of foolery that charlatans promote and perpetuate among gullible folks. It is a device for the exploitation and abuse of the suffering masses, a mechanism for the extortion and dispossession of poor and ignorant persons. Breaking family curses provides a pretext to scapegoat vulnerable members of the population, make nonsense of misfortune and destroy the environment.

UEFA: Liverpool to play RB Leipzig on a neutral ground

Why We Banned Crypto Transactions – CBN